Quarterback Russell Wilson and singer Ciara are taking the pro-life approach to pregnancy with their new little one.

On her 31st birthday Tuesday, singer Ciara thanked God for “one of the Greatest Gifts of all.” She revealed that gift in an Instagram picture of her with her husband, Seattle Seahawks quarterback Russell Wilson: her pregnancy.

On this special Birthday I received an abundance of love from friends and family.. and I'm excited to Finally share one of the Greatest Gifts of All that God could give...

On his Instagram account, 27-year-old Wilson shared the same photo with the caption, “The Greatest Blessing of All. Forever Grateful. #BabyWilsonOnTheWay.”

The Greatest Blessing of All. Forever Grateful. #BabyWilsonOnTheWay

On Wednesday morning, Wilson also tweeted a Bible verse from Jeremiah about the unborn.

#BVD ““Before I formed you in the womb I knew you, before you were born I set you apart..."
Jeremiah 1:5 NIV

This is the second child for Ciara, who has a 2-year-old son with rapper Future, and the first for Wilson. 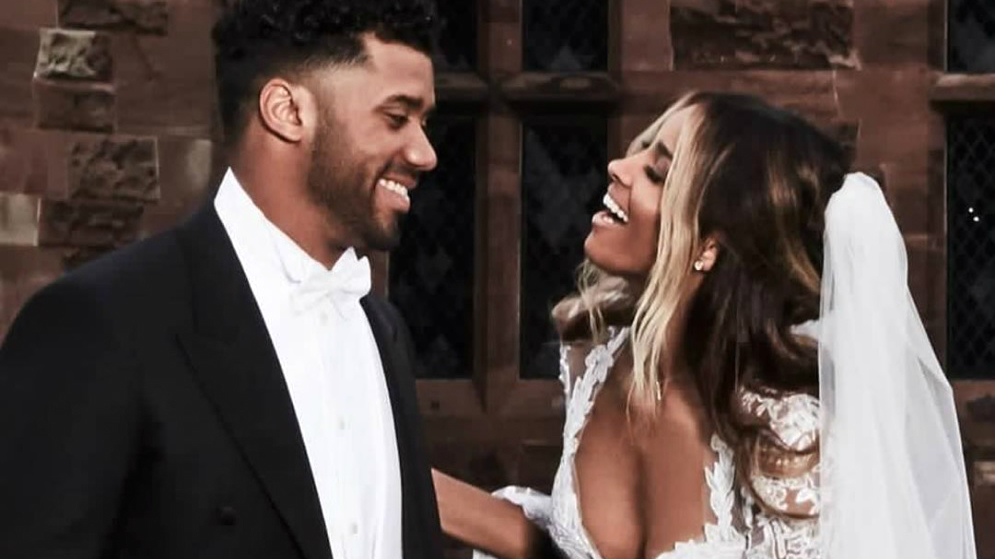 The two tied the knot in July. Their God-focused relationship initially made headlines and faced media backlash when the couple announced they were practicing abstinence while dating.