After voicing Aslan in the film adaptation of C.S. Lewis’s Chronicles of Narnia, actor Liam Neeson is lending his voice again -- this time in support of abortion. 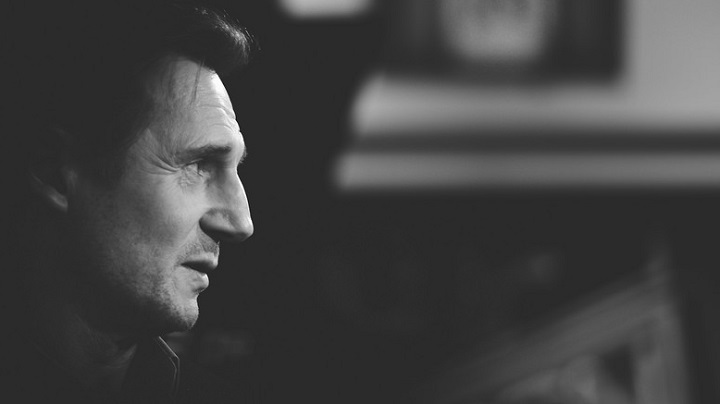 In a haunting video released Monday, the Irish actor calls for a “repeal of the eighth” amendment in order to expand abortion “rights” in Ireland.

Amnesty International launched the ad in Belfast, Oct. 19. The self-described human rights group “protect[s] people wherever justice, freedom, truth and dignity are denied” -- after they’re born, that is.

In the film titled “Chains,” Neeson narrates against a backdrop of an abandoned church and eery music:

"A ghost haunts Ireland. A cruel ghost of the last century still bound to the land. It blindly brings suffering, even death, to the women whose lives it touches. Feared by politicians, this is a ghost of paper and ink. A spirit that lives in a constitution written for a different time. It is the shadow of the country we'd hoped we’d left behind. Ireland doesn't have to be chained to its past. It's time to lay this ghost to rest."

“Ireland's abortion laws are among the most restrictive and punitive in the world and that is why it was important to me to make this film," Linehan said, according to Irish news sites.

Ireland currently allows abortion only in cases where the woman’s health or life is threatened.

While living in England, Linehan’s wife, Helen, had an abortion after her 12-week unborn baby was diagnosed with acrania, a condition characterized by an underdeveloped skull and abnormal brain tissue. The couple were told that the baby would die shortly after birth.

“It is unthinkable that, had we been living in Ireland, I would have been forced to carry the pregnancy to term and give birth to a baby that would be dead within minutes,” Helen recalled to Irish Central.

“Make no mistake, the forces of secularization and abortion know who their enemy is, it is the one institution that stands for a radical commitment to love and the sacredness of human life,” he wrote. “Europe was built on the back of the Church, I shudder to consider its future once it has eschewed Christianity.” [emphasis added]