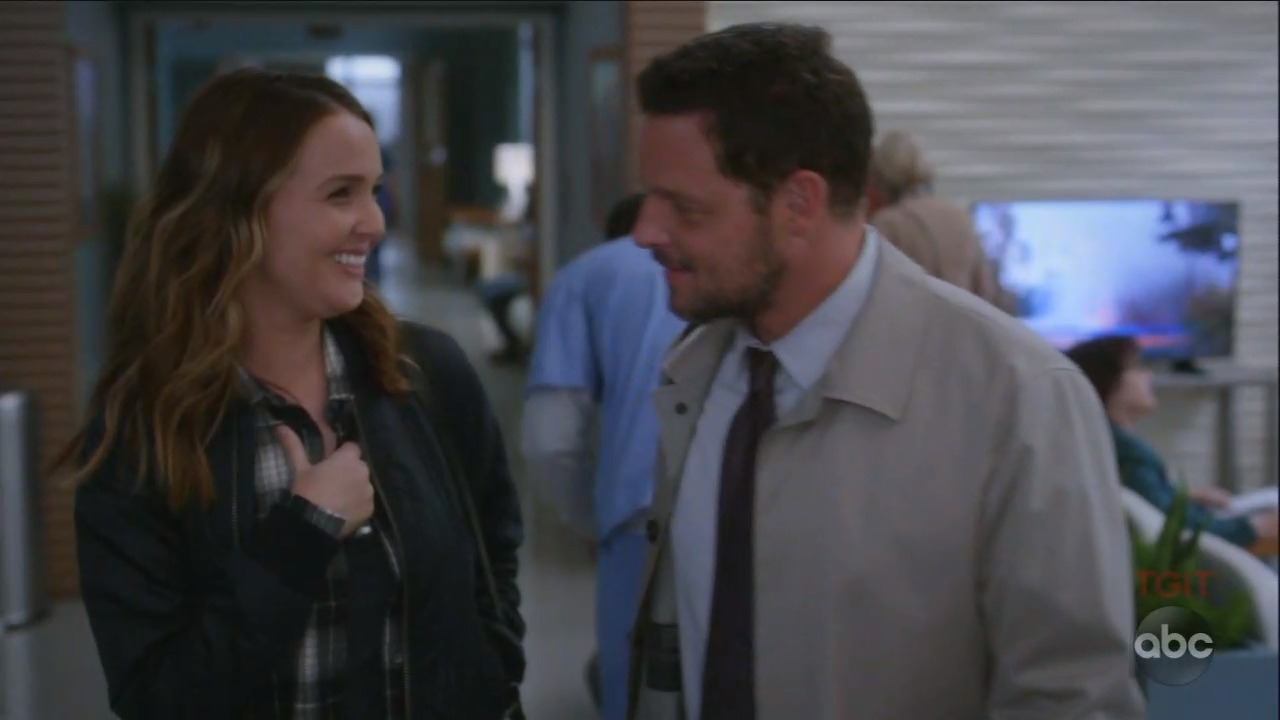 You may have noticed celebrities doing videos to get out the vote again this year. Actress/Director Jodie Foster stars in one produced by gun-grabbing liberal billionaire Michael Bloomberg, along with lots of Hollywood women, including Grey’s Anatomy’s star, Ellen Pompeo. This is not surprising, given all the celebrities hoping Democrats will take the majority in Congress in the midterm elections.

In the November 1 episode of ABC’s Grey’s Anatomy, titled “Flowers Grow Out of My Grave,” the writers were able to work in a brief get out the vote exchange between interim Chief Alex Karev (Justin Chambers) and his wife, Dr. Jo Wilson (Camilla Luddington). Alex asks her to put up a flier to remind the interns to vote.

Alex: Well, I have a budget meeting and then a, uh, briefing from legal, and then, um, I'm in surgery. Oh, hey, can you post a flier or something reminding the residents and the interns to vote?

Jo: I am not chief resident anymore. I am a fellow.

Jo’s a little insulted at being asked to perform a menial task but quickly recovers and agrees to get it done. So, mission accomplished, show writers. In this episode, the interim hospital chief takes it upon himself to remind the student doctors to get out there and vote.

In the real world, most bosses don’t get involved in politics with their employees. I guess in 2018, nothing is too unusual if it means electoral activism. The Resistance must get the message out no matter what, after all. That even includes a random few sentences in a hospital drama.

I suppose we should be glad there wasn't an explicitly partisan call to action in this week's Grey's, as many people know, it is a liberal show with a liberal producer in Shonda Rhimes.

But there is no doubt Hollywood is fully committed to getting the vote out for Democrats. Last night, NBC's This Is Us directed viewers to the website of Bloomberg's Everytown for Gun Safety, last week Big Bang Theory on CBS ended on an election-related vanity card pitting the vote between the "fascist, hate-filled, fear-mongering, demagogic, truth-shattering, autocratic golf cheater" against "more freedom, more love, more compassion, and just more of the good stuff," and celebrities are even out canvassing door-to-door.