Disgraced Journalist Dan Rather Tells Chelsea Handler: 'I Consider Myself a Patriot' 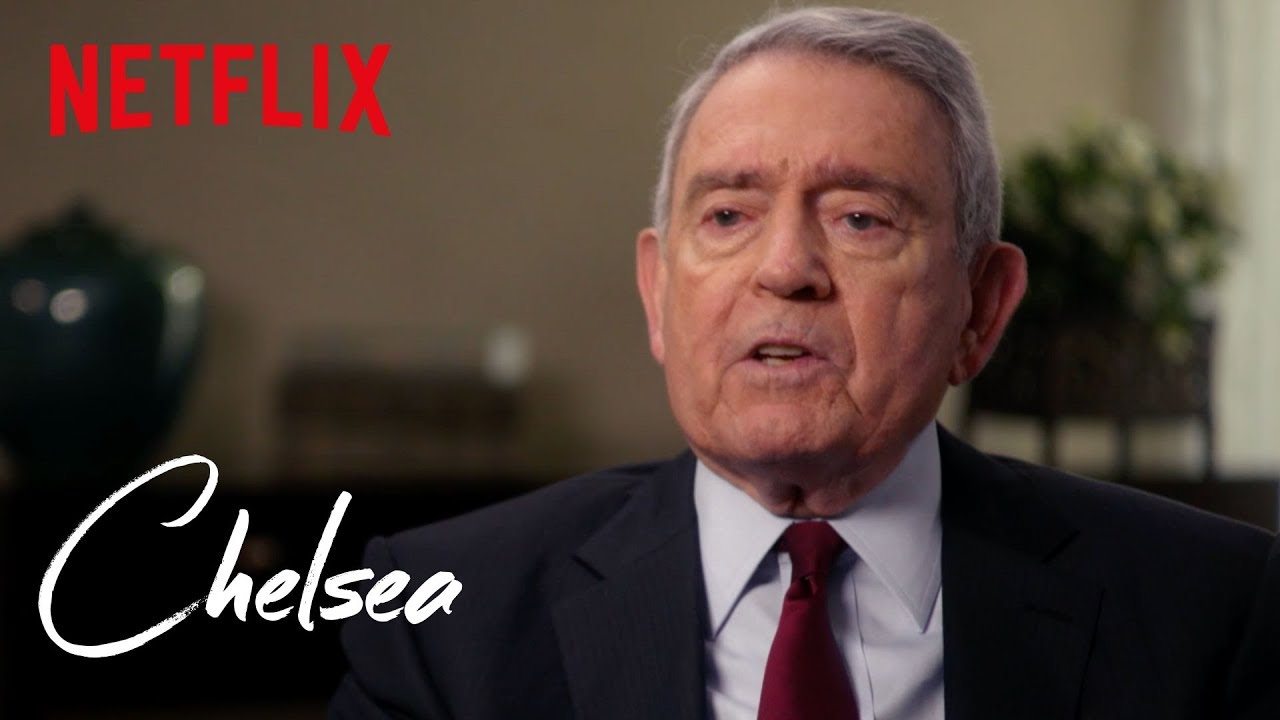 In the September 1st episode titled “We Are All Sharks” of Netflix’s Chelsea, disgraced longtime journalist and CBS anchor Dan Rather bloviated on today’s journalism. The interview was laced with irony and the lack of self-awareness was breathtaking.

Rather began by saying there has been a “diminution in the standards of journalism.” Host Chelsea Handler responded with, “Obviously with this administration a lot of things are out the window.” Rather continued, “I will say that I think some places in journalism have really been outstanding over the last few months, beginning just before the election.”

Playing dumb when we all could guess who Rather will name, Chelsea asks “Who?” As you would correctly guess, he said, “The Washington Post, The New York Times, to name two.” Wow! Shocker, right?

And, I think the networks in general. I give CNN credit. They bolstered their investigative reporting unit. They’ve broken a lot of big stories. And also for describing things as they are. It’s only been recently when a politician would tell a lie, a demonstrable lie... When this happens, frequently it will be said on television directly: 'He lied about this.' And/or there will be something at the bottom of the screen saying the President said this, but it’s untrue. This didn’t happen as recently as even two or three years ago.

No kidding. The irony of Rather describing Trump as a liar is lost on Chelsea Handler. The eight years of President Obama went virtually investigation-free by networks and the media were willing partners in shoving Obamacare down the throats of Americans opposed to it. We all remember the whoppers told by President Obama about Obamacare, but Rather, Handler, and the rest of the liberal media don't.

Dan Rather, the man caught up in his own web of lies about former President George W. Bush’s military record as Bush ran for re-election in 2004, now considers himself to be a patriot. He’s all about using leaks for stories but claims, “I’d like to consider myself a patriot. Nobody wants leaks about super sensitive things dealing with national security.” Yeah, forgive me if I’m cynical about that one.

If he were to interview President Trump he would start by asking, “Mr. President, what’s the worst mistake you’ve made in your life?” Then, “What in life has hurt you the most? What did you learn from that and how did you apply that in later life?” Wow. Dan Rather has morphed into Barbara Walters with those questions. I was waiting for him to want to know what kind of tree he’d like to be.

And, finally, if he were to try to embarrass President Trump with a question he would ask, “When you got a deferment for going to the Vietnam War, which you got – it’s my understanding it was on the basis of bone spurs – would you mind showing me your bone spurs?” Chelsea approved and said, “That’s a good one.” Wouldn’t you think the man would have learned a lesson from his previous attempt to embarrass a Republican over Vietnam War service? It essentially ended his network career.

So, we learned nothing new from this waste of time. Dan Rather is still caught up in the bubble in which lots of reporters find themselves. He’s sanctimonious and self-righteous about his profession. Self-awareness is hard, y’all.