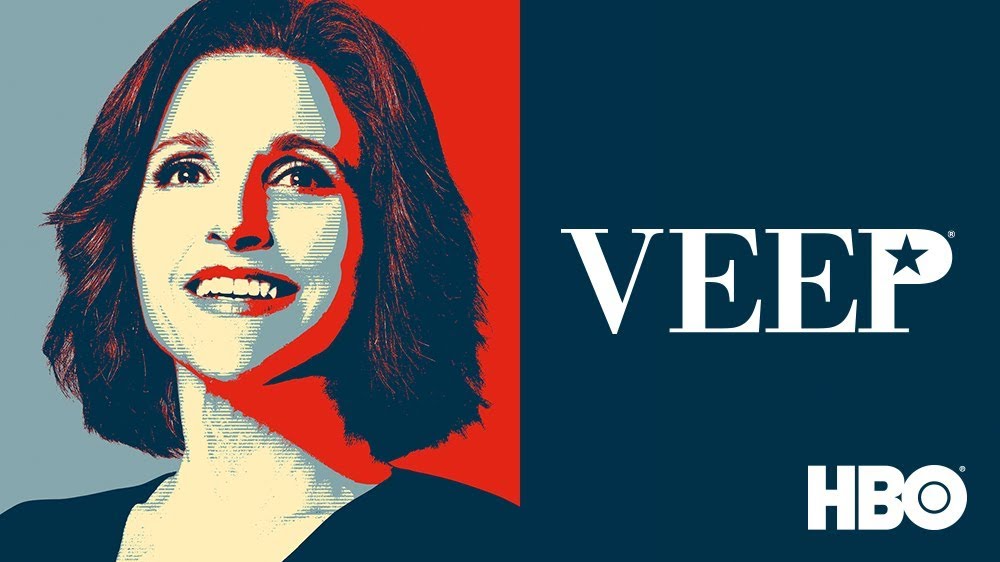 The sixth season premiere of HBO’s Veep aired Sunday, April 16th and, as much as the liberal critics want us to think it is a brilliant and timely show, it felt like all the other seasons. In the episode “Omaha,” former President (for a year) Selena Meyer (Julia Louis-Dreyfus) has spent a year recovering from a losing presidential campaign and is now hot on the trail for paid speaking gigs. Sound familiar?

Selena appears on CBS’s This Morning and is interviewed by her former Deputy Director of Communications when she was briefly president, who is now trying out for a permanent spot with the network. It was very easy to picture George Stephanopoulos and Hillary Clinton in that scene. She tells Dan about her fund – the Meyer Fund – for Adult Literacy and then randomly includes AIDS in the fund’s mission to distract Dan when the questioning gets uncomfortable.

Head of the Meyer Fund Marjorie (Clea DuVall) tells Selena that she didn’t know that AIDS would be a part of the fund and says, “We can’t do anything about AIDS.” That’s when the cheap shot at Ronald Reagan comes in.

Selena: Marjorie, come on in. You know, Marjorie, since you're now heading the Meyer Fund, it would be a good idea for you not to call me "Mom" here in the office.

Selena: So, did you see today's interview?

Marjorie: I didn't know you were gonna give me AIDS.

Selena:  Marjorie. That's funny. You did-- are you making a joke?

Marjorie: No, sir, ma'am. We can't do anything about AIDS.

Selena: Who are you, Ronald Reagan?

This is an old and discredited canard promoted by leftists in Hollywood because they still hate Reagan's very successful presidency. Reagan fought for AIDS funding in his home state of California and then again while he was President of the United States. It is very lazy for Hollywood writers to continue putting in such nonsense in dialogue.

This season looks as crazy as the others with fictional characters who look like they could be true to government workers in Washington, D.C. Let’s hope more relevant slings and arrows are used in Selena’s verbal arsenal.