HBO’s ‘Crashing:’ A Crass Comedy With a Christian Message 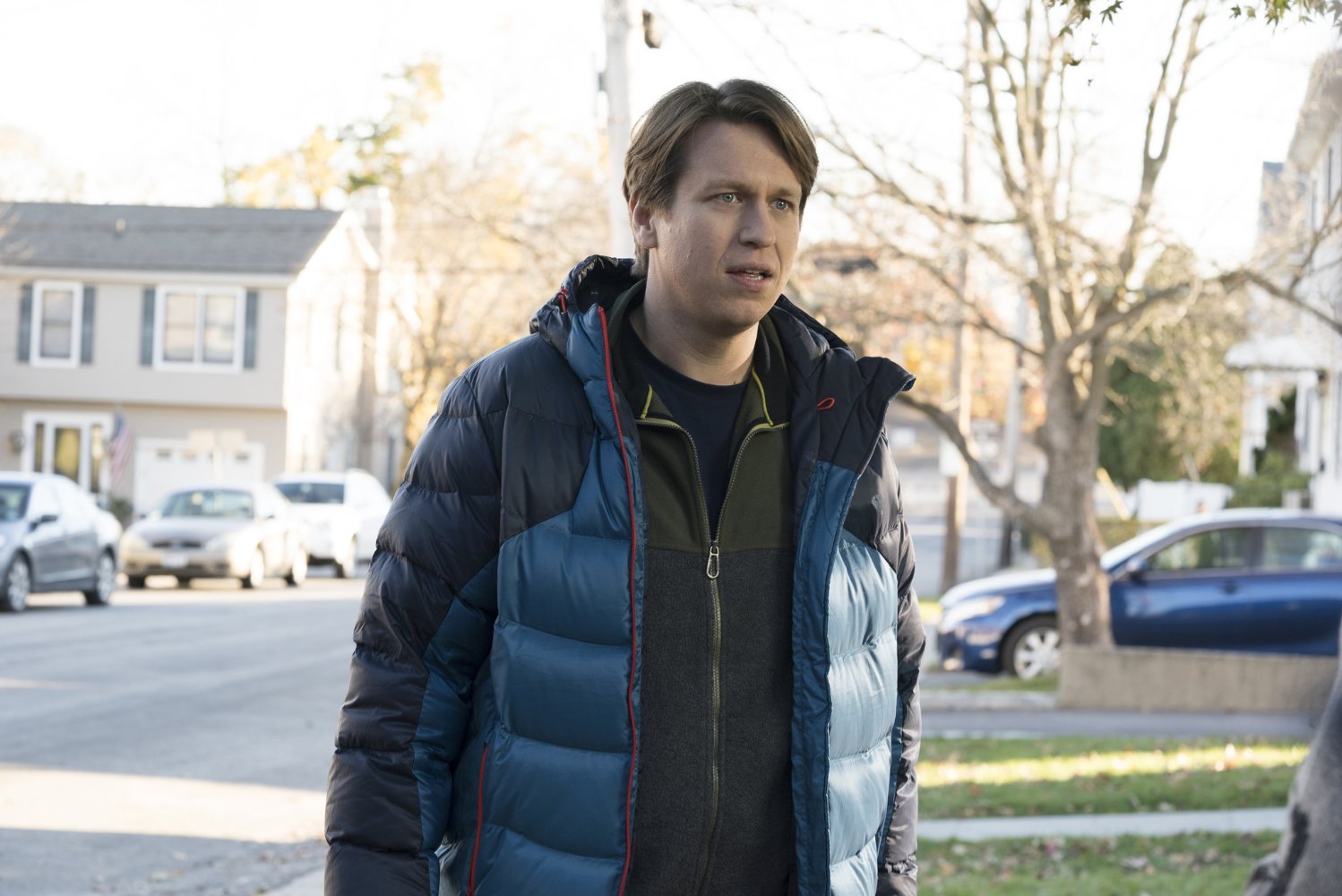 The premiere episode of HBO’s Crashing titled “Artie Lange” provides a twist – the leading character Pete (Pete Holmes), a wannabe stand-up comedian, is a Christian and works his faith into ordinary conversations. How refreshing.

Despite the sometimes raunchy and profanity-laced scenes, Pete comes off as a lovable but naïve man trying to navigate his way into a big career break by way of comedy clubs in New York. Based on his real life story, Holmes puts his pain as a cheated upon husband and their break-up to good use – a stand-up routine. And the twist – he’s a Christian unafraid to say as much in conversation.

He says he studied at a Christian college to be a youth pastor before deciding to pursue his dream of being a comedian. Houston native, Lakewood Church’s pastor Joel Osteen, is heard on his car radio as he listens to a Christian station. It seemed natural that after he and his friend were robbed in a subway station, he would tell his friend Artie (comedian Artie Lange) that he wasn’t worried – he knew that God would protect them.

Pete: I protected you and you ran. What are you doing?

Artie: What do you mean, I said "Let's run!" You know, what are you trying to fight the guy for? You don't do that, you run.

Pete: No, that's what you do. You were in danger.

Artie:  I gave the guy a little shit. I can't give the guy shit? He's gonna take my phone, I can't bust his chops a little? And then I ran. You bust his balls, you run. They're fine with that. It's like almost a play you do.

Pete: He cut me! He slashed at me.

Artie: Oh, sure, you hurt? That's the first time I ran since the eighth grade. You know what? It's gonna build more character. Now you're a good man. You got cut for the first time.

Pete:  I was trying to save you.

Artie: Save me. What do you want to save me for? You could have got killed trying to save me.

Pete:  I knew God would protect me.

Artie: You knew he'd protect me, too?

Artie: Why would God protect me? What do I do?

Pete: You make people laugh. People love you. He loves you!

Artie: Not a bad point. But usually-- I mean, listen, I do that for pussy. That's god-like. You should try one more of those. Just one more.

Artie:  All right, man. You know what? Fuck it. Let's get you patched up. That's what we gotta do right now. Let's go wait in the emergency room at the hospital for eight hours so you can get two stitches. Jesus. Toughen up a little bit, man.

Pete: How is it that I'm stabbed and I still walk faster than you?

Nice. A Christian can tell a friend that God loves them and will protect them in tough situations, even on HBO. This show, though crass, has promise.