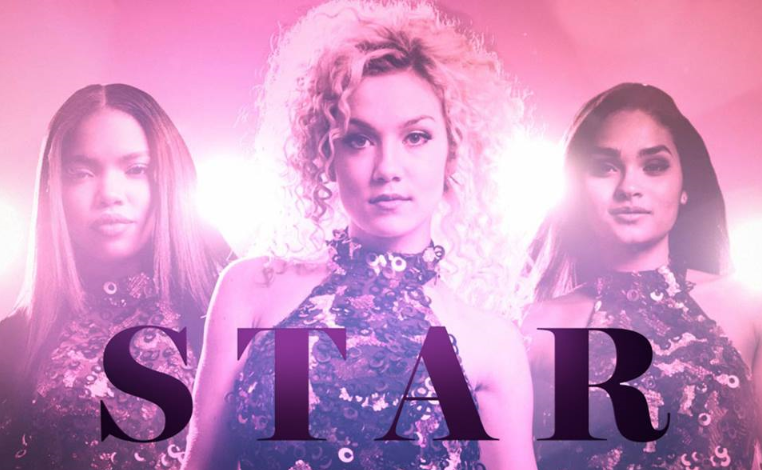 Fox’s newest music series by creator Lee Daniels, Star (a spin-off of Empire), debuted Wednesday and the show is straight out of a liberal fantasyland.

The title character, Star (Jude Demorest), is 17-years-old and ready to leave an abusive foster care home in search of her big break as a singer. Finding her younger sister, Simone (Brittany O’Grady), through her social worker, Star tracks her down and promptly murders Simone’s foster father, as he had molested her. The two girls take the dead man’s car and pick up Alexandra (Ryan Destiny) whom Star has befriended on Instagram. The trio head off for Atlanta to seek fame and fortune by forming a girl group.

Star and Simone’s deceased mother was a drug-addicted singer and left them to Carlotta (Queen Latifah), their godmother. Carlotta lost them due to her own problems but now owns a hair salon. She takes the girls into her home and puts them to work at the salon.

At the salon, we are introduced to LGBT characters Cotton (Amiyah Scott) and Miss Tommy (Lawrence Washington). Cotton is the transgender daughter of Carlotta and the salon’s receptionist. “She” takes Star to a strip club to introduce her to record producer Jahil Rivera (Benjamin Bratt) and the 17-year-old (!) Star does a lap dance for him. Miss Tommy is a gay stylist in the salon who dresses in women’s clothing. He’s irritated that Carlotta brought in Star, a white girl, to work in the black women’s salon. Star puts Tommy in his place quite nicely by calling him a racist.

Also along the way we meet Derek (Quincy Brown) who lives next to Carlotta and is active with Black Lives Matter. I told you, this show is checking off all the boxes in liberal fantasyland. 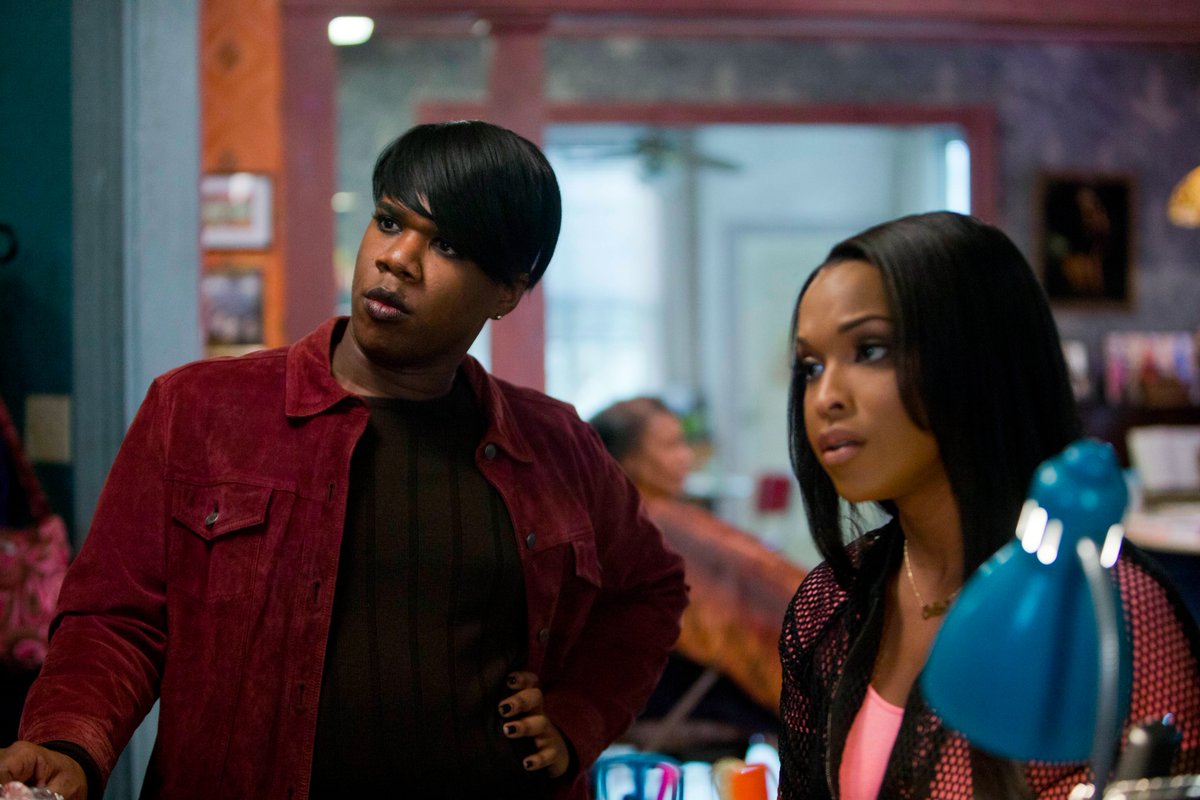 Frankly, Star is a hot mess. The characters are not the least bit endearing or sympathetic and the show is quite unseemly in how it portrays the lowest in society. Exploiting homeless girls and the foster care system isn’t entertaining. Star can only survive on leftist accolades for its diverse cast for so long; it has a long way to go if it is ever going to really shine.