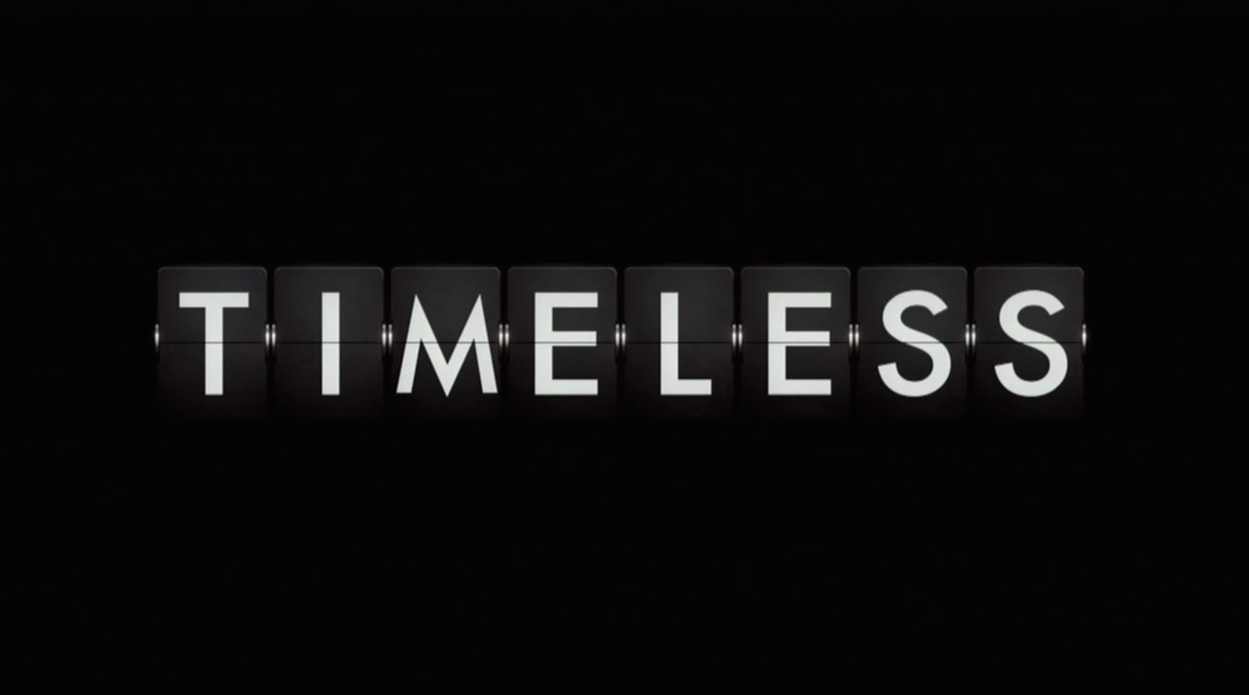 It's no secret Hollywood despises conservative presidents. On NBC's Timeless, they go so far as to imply President Ronald Reagan is part of the show's fictional evil organization, Rittenhouse. This is the second Republican President the show has said was a member of this corrupt cabal.

On Monday’s season finale, “The Red Scare,” Agent Christopher discusses with Mason the information he has found on one of the high ranking officials of Rittenhouse. While showing her the file, Reagan’s presidential portrait is shown in the background, subtly linking him to the atrocious group. Of course, liberals would show Reagan as part of the evil Rittenhouse.

Also, Mason says U.S. servers "get hacked by the Russians on a regular basis." A nod to the 2016 election liberal conspiracy theory of Russia hacking the election, perhaps?

Christopher: What is all this?
Mason: Right. In their haste to find our rogue team and get the Lifeboat back, Rittenhouse handed me an all-access pass to government servers.
Christopher: I am the government, remember?
Mason: Not your pathetic servers, which, by the way, get hacked by the Russians on a regular basis. No. The other servers. The ones no one talks about.
Christopher: You mean the NSA? That's -
Mason: Illegal? Immoral? Yes. Well, you can thank me later. But instead of searching for our intrepid time travelers, I found... This. Everything you've ever wanted to know about Benjamin Cahill. Enough to convict him seven times over. See, anyone, even you, can play the crusading cop, but I was playing the long game. Rittenhouse thinks we were playing checkers while I was playing 3D chess.

Moving on, the LGBT agenda gets a shout-out.

Lucy travels with Wyatt back to 1954, a time when there are, Lucy says, "A bunch of racist, repressed Ward Cleavers." There, Lucy discovers her grandfather, Ethan, was gay. This highly unnecessary plot twist was met with comfort and praise for his, what he calls, "bad habit."

Ethan: You look familiar to me.
Lucy: My father is in Rittenhouse. Maybe you've met him before.
Ethan: This man, Flynn, he wants to kill everyone at Rittenhouse. Why?
Lucy: Rittenhouse murdered his family.
Ethan: If Rittenhouse finds out the truth about me
Wyatt: They'll kick you out?
Ethan: No, they'll kill me too.  I love my wife. I love my son. It's just--it's a bad habit. It's a sick habit. I keep trying to stop. I--I tried the shock therapy. It's just--it-- you know -
Lucy: There's nothing wrong with you, Ethan. Nothing.
Wyatt: You know, she's right, for what it's worth.
Ethan: Who are you people?
Lucy: We're people you can trust.
Ethan: When I was 18, my father caught me with a...friend. And after he spent the better part of an hour whipping me with his belt, he sat me down and told me all about Rittenhouse.

Hey Lucy/Wyatt, cheating on one’s spouse is not ok, regardless of the person it’s with. Never mind the fact that if Ethan had lived as a homosexual all his life Lucy would never have been born.

And of course no trip to the 50s is complete without a visit to see Joseph McCarthy. Wyatt calls him a "coward" and says, "You're arrogant and loud-mouthed and terrified people will find out you're a fraud, just like every bully." But Wyatt is from the year 2017, there is no excuse for him not knowing about the Venona papers proving McCarthy was not a fraud, as liberals claim, but right about Communists in our government. More leftist revisionist history.

As this episode was indeed the finale for it’s freshman season, we’ll have to wait and see how else history is changed. Maybe next time a liberal President will be shamed. Doubtful.