TV Doctor Turns From Skeptic to Seeker on ‘New Amsterdam’ 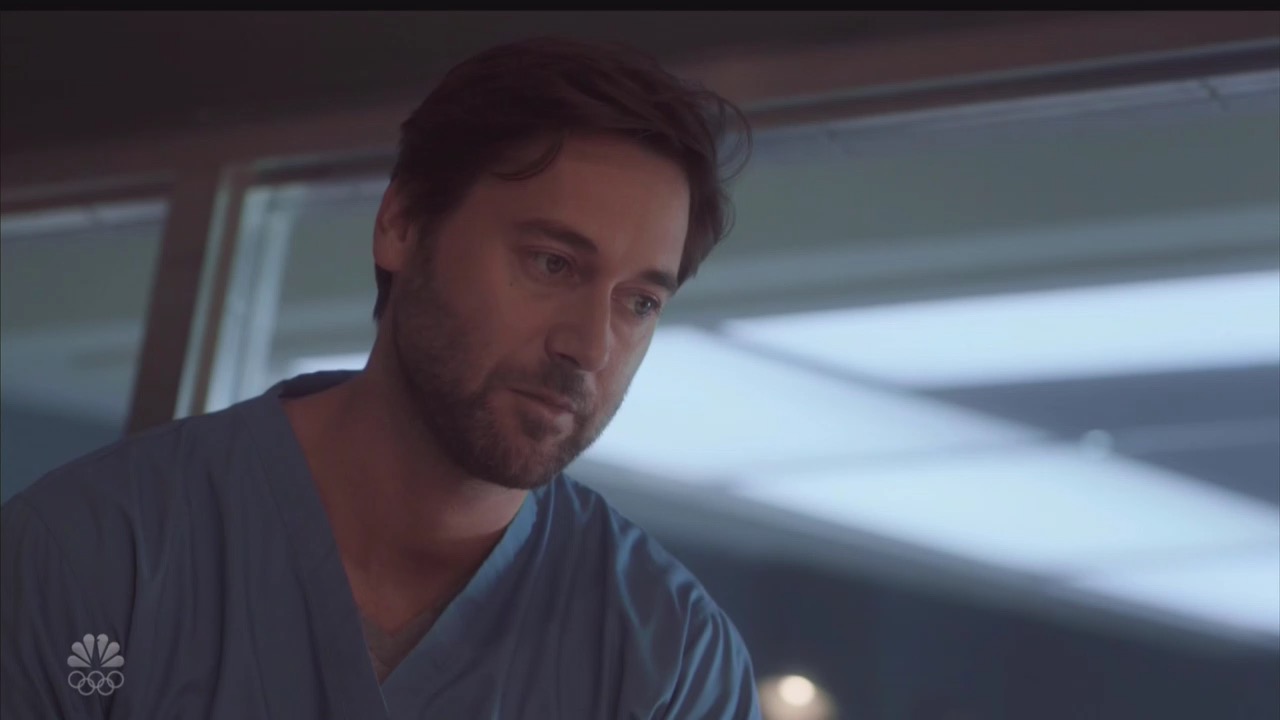 Throughout the episode, the crusading medical director is challenged by unexplainable miracles in the hospital, all happening while an interfaith prayer group called “Prayers for Healing” holds a prayer session in the hospital lobby.

When Max first finds the prayer group, a security guard asks if he should make them leave. He says no, “they're not hurting anyone,” but is clearly uncomfortable about their presence.

The guard tells him, "You got that right. I heard after they showed up some guy whose been in a coma 14 years woke up."

Shortly afterwards, Dr. Iggy Frome tells Max that his patient “miraculously stopped” screaming (after three days of screaming) around the time the prayer group came that day. And as the day progresses, a cancer patient also walks up to Max and ask if he heard the good news.

“They say I’m in remission!” the patient says.

When Max and Dr. Reynolds receive Jackson, a teenage boy, with symptoms mimicking a heart attack they realize he has a disease caused by vaping that's so new that there’s no known cure. Reynolds begins surgery and it’s going well, until the boy's lungs fail suddenly -- without a clear reason.

Jackson’s failing lungs appear to coincide with the departure of the prayer group and Max searches for them to ask them to pray for Jackson “if you’ve got a miracle to spare.” The leader of the group tries to explain to Max that isn’t how it works and that prayer changes the person praying, but doesn’t always result in an outward miracle.

Max returns to the viewing room above the operating room where Reynolds is caring for Jackson and tentatively starts to pray.

Max: Hello. up there. I'm not really into this whole praying thing, but my parents did a lot of it when my sister was sick. It didn't do a lot of good. But I could really use a miracle down here and I know that's not how it works. Believe me. But of all the chaos and other unfathomable, unspeakable things that happen to people, can't one of them be good? I don't have anything to bargain with or offer except maybe this empty part of me that I’m willing to fill up with something. Yeah. Anyways. Jackson could really use your help. We're in OR 7 if you need specifics.

Max’s gets his miracle. Jackson survives and even Reynolds has no idea why. He tells the boy’s parents that it could have been the experimental treatment they tried, or Jackson’s own body, they don’t really know.

Max replies, "Amen to that."

While Jackson miraculously survived, the 14-year coma patient Jacob did not. The hospital chatter about him waking up was because he did open his eyes. But Dr. Kapoor told Jacob’s family all of his actions were reflexes and when it came to brain activity he remained in a persistent vegetative state.

Jacob’s wife and children are estranged due to his wife never losing hope for a miraculous recovery, and his children wanting to say goodbye and let go by taking him off the feeding tube. Ultimately, they reconcile with each other and choose to let Jacob die.

As all of this was going on, Dr. Helen Sharpe and Dr. Frome let their compassion for a patient named Louise convince them to defraud an insurance company. They scheme to lie about Louise and say she needs skin removal because she probably has skin cancer. Really, Louise is ashamed of the baggy skin that resulted from dramatic weight loss, depressed and talks about self-harm. Although she wanted the surgery, insurance doesn’t cover it because it is considered a cosmetic surgery even with a psychological diagnosis.

Max covers for them when he gets the call about the “suspicious” diagnosis.

All in all the show was a mixed bag. Hopefully they'll continue Dr. Goodwin's positive journey in discovering God in future episodes.