Pro-Abortion HuffPost Horrified When Lioness Kills Own Babies, Cheers When Humans Do It

Apparently, the pro-abortion left holds animals up to a higher moral standard than human beings. On August 8th, The Huffington Post reported that two lion cubs were eaten by their mother two days after their birth in a German zoo. Reporter David Moye called the deaths “tragic.” This is ironic coming from HuffPo, which supports abortion even after the baby is born. 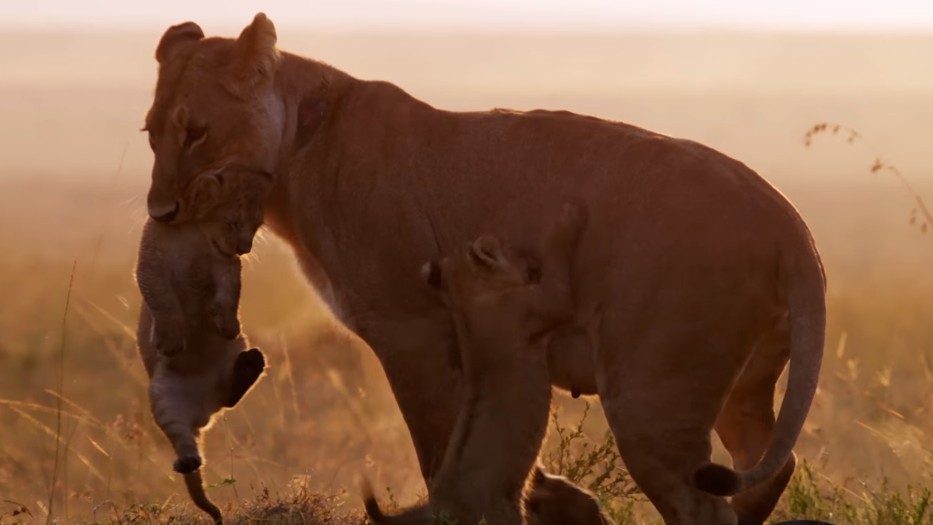 According to Moye’s report, the Leipzig Zoo announced the deaths of the newborn cubs on its Facebook page on Tuesday. Translated from German, the post revealed that the lioness was taking good care of the cubs before she suddenly ate them. Moey wrote, “adding to the tragedy: The lion cubs were the first ones born at the zoo in 15 years.”

Mothers eating their young is not unheard of in the wild. Still, for HuffPo, the practice is heartbreaking unless the mother and child are human beings.

Back in June, HuffPo cheered when North Carolina state representatives thwarted a bill that would protect infants born alive after an attempted abortion. The sub-headline read, “Democratic lawmakers fought through dirty tactics from their GOP colleagues to sustain Gov. Roy Cooper’s (D) veto of an extreme anti-abortion bill.”

HuffPo also defended an abhorrent pro-abortion bill signed by New York Governor Chris Cuomo in January. The bill legalized abortion up until the moment of birth. HuffPo hailed the law as a “major victory for abortion rights advocates,” saying:

The law essentially codifies the landmark decision made in Roe v. Wade 46 years ago to allow abortion, thus protecting it in the event that Roe v. Wade is overturned in the future, something which Democrats fear could occur under a conservative-led Supreme Court.

It’s cruelly ironic that such a pro-abortion publication would be so disgusted by an animal killing her children. It seems that for the pro-abortion left, irrational animals bear more moral responsibility to their children than rational human beings.

A lioness ate her cubs shortly after giving birth to them at a zoo in Germany. In the comments, the regular (most likely pro-choice) HuffPo audience are bothered by this. Why? Because it is a very UNNATURAL [sic] phenomenon for a mother [to] kill her offspring. Now think about abortion.