On July 23, New York Magazine published perhaps the most egregious case of liberal insanity you will ever find in printed text -- a story you have to read to believe. The 7,000-word true story was written by journalist Kera Bolonik, and it encapsulates the mangled family lives and harrowing decadence that is characteristic of our country’s most elite institutions. 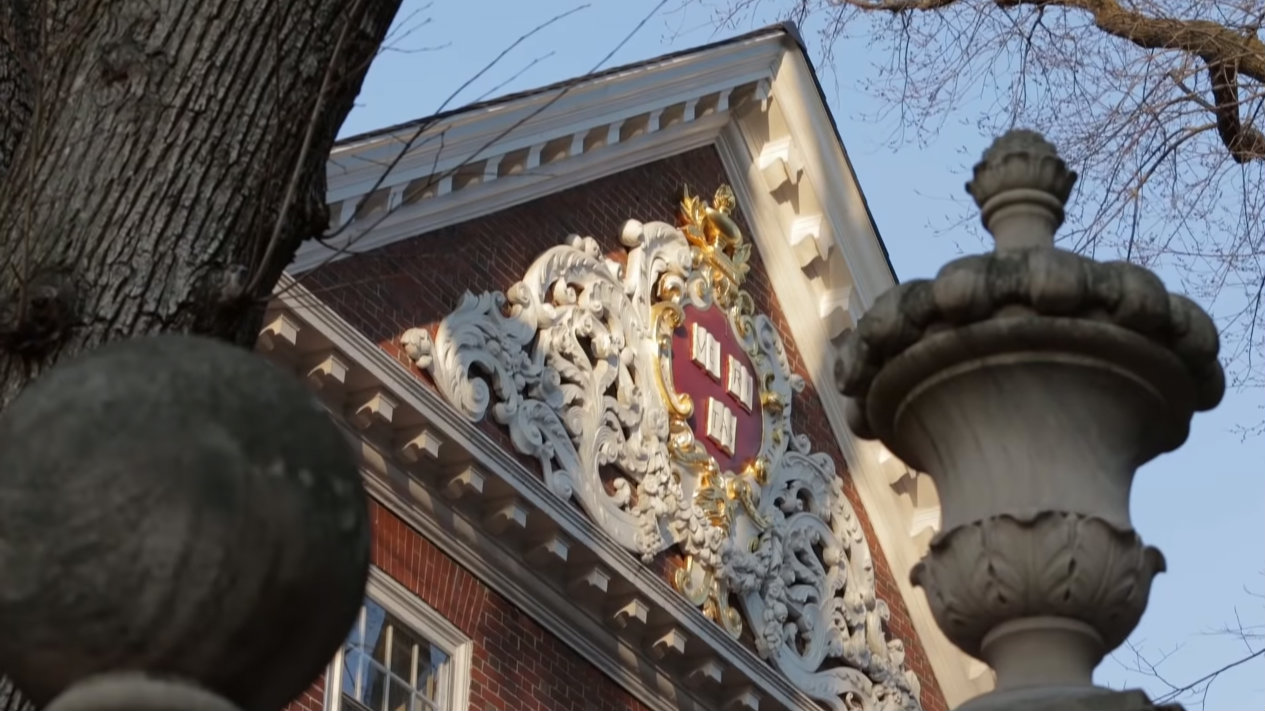 In a nutshell, a self-identified lesbian slept with a liberal Harvard professor, supposedly fell in love with him, got pregnant, and tried to shame him into leaving his family. The seductress, named Maria-Pia Shuman of France, then teamed up with her co-parent, a transgender female graduate student named Mischa Haider, to accuse Prof. Bruce Hay of rape and sexual harassment, abusing the lack of due process in universities’ Title IX courts.

The family situations in this story will make any sensible person’s head spin. Shuman “co-parents” her two toddlers with her ex-wife along with Haider and Andrew Klein -- Haider’s boyfriend. At first, Hay praised the family as “nearly perfect people,” which NY Mag said, "[C]omposed a striking, distinctly modern portrait.”

Hay himself divorced his wife in 1999, but moved back in with his ex-wife in 2004 to raise their children. The relationship was "mostly platonic," but they agreed not to romantically pursue other people while still living together. Hay erroneously believed that “casual flings fell under a tacit don’t-ask-don’t-tell policy” with his ex-wife, which landed him in a nightmare that would quickly ruin his life.

The final third of the article revealed that Shuman had run similar legal schemes against other men. Every other story went by the same script: Shuman has a sexual encounter with a man, says he’s the father of her child with no proof, and then accuses him of rape all in an attempt to ruin their lives. Speaking of motives, a text purportedly from Shuman stated, “I just really hate the patriarchy, that’s it.”

The article's antagonists refused to provide a comment, stating that the story conjured “stereotypes and nativist tropes to exact revenge against Mischa Hiader for filing a Title IX complaint against him.” According to Hay, who said he doesn't "blame Harvard for initially taking the side of the women,” Harvard barred him from teaching and forced him to “undergo ‘coaching’ for boundary issues.”

The characters in this story exactly personify what people mean when they talk about coastal elites. The real kicker is that Hay and Haider co-wrote op-eds for The Guardian and The Huffington Post about the need for “anti-discrimination” bathroom bills and to block Gorsuch’s Supreme Court nomination in 2017 during the height of their domestic feud.

These are the ivory tower elites who preach to “deplorable” everyday Americans.