The media that eagerly cry “sexism” openly advocates for its own brand of sexism. 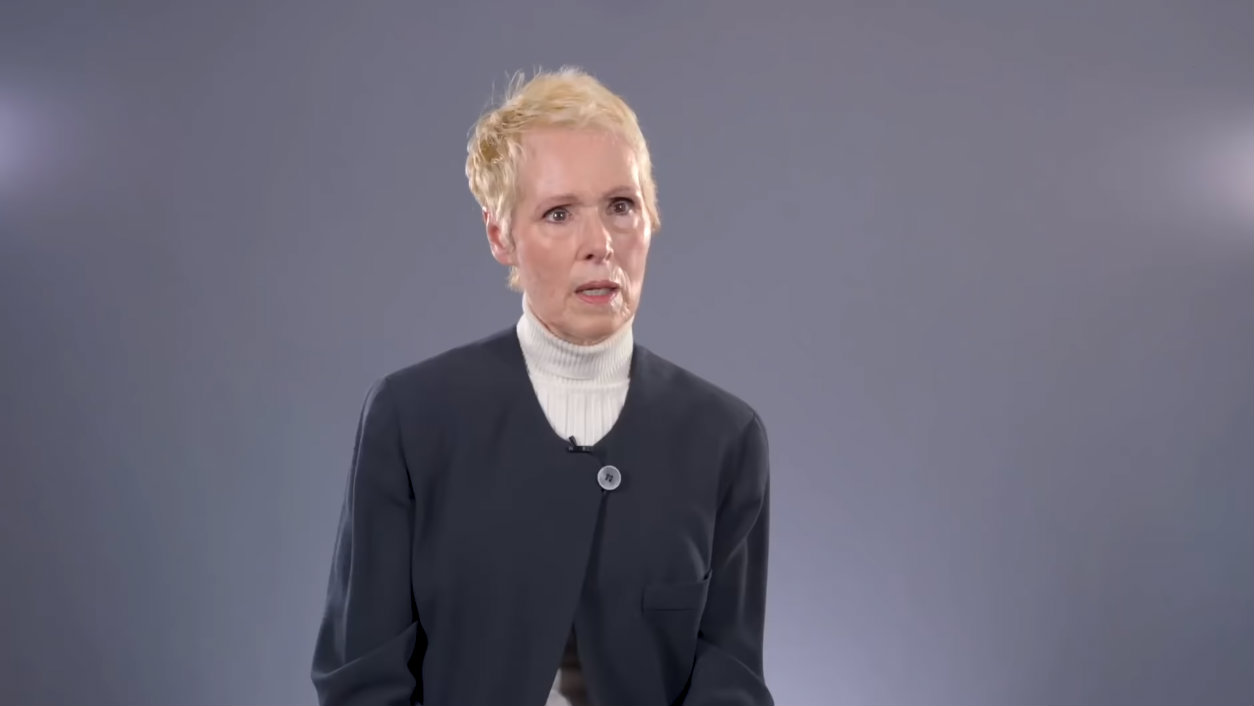 In a Vox interview posted on July 2nd, advice columnist E. Jean Carroll stated that “the world is a very, very merry place without men.” According to Carroll, who has also recently accused President Donald Trump of rape, men are so terrible that they should be sent to a “secret place” for “special retraining” while women are left to rule the world.

The interview concerned Carroll’s new book What Do We Need Men For? A Modest Proposal. The book chronicled Carroll’s “manless trip” around the country as she reflected on the “hideous men” in her life. Throughout her “journey,” she only stopped in towns named after women, listened only to music by women, ate only at cafes with women’s names, and even fed her dog only Rachel Ray dog food. At every town, she asked women “what do we need men for?”

The road trip was inspired by a simple observation. According to Carroll, the letters she received for her “Ask E. Jean” column in Elle magazine made her realize that men are the primary cause of women’s problems. The column started in 1993, and two decades later, it dawned on Carroll that “we should just get rid of men. That would solve all of our problems.”

Her book offered five solutions for addressing “toxic masculinity and the patriarchy.” These included building a “secret place” to put men in. She then said, “Then we send in the special training.”

After a few years, men will come back well-trained: they will no longer lie, cheat, or start wars; they’ll even put the toilet seat down. Carroll promised, “it’ll be a much happier world.” While men are off in their Soviet-style re-education camps, women will take charge. Of course, electing one of the female Democratic candidates would be a great start. According to Carroll, “if we all choose one great leader, one great female leader, we would change everything.”

Ever since accusing Trump of rape, the once irrelevant Carroll has been given major-league platforms to preach her blatant misandry. Along with the Vox interview, Carroll also appeared on Reliable Sources with CNN host Brian Stelter where she argued that the Trump presidency exemplifies the patriarchy.

But despite the gravity of Carroll’s accusation, the media has distanced itself from the alleged victim, opting to focus simply on the allegation’s “impact.” Vox promoted an article lambasting Democrats for failing to investigate Carroll’s claims at the top of their webpage, but the interview with Carroll was quarantined to the bottom.

The more distance between Carroll and her allegation, the better. The media loves the rape accusation against Trump. Carroll’s bizarre comments and flagrant man-hate? Not so much.