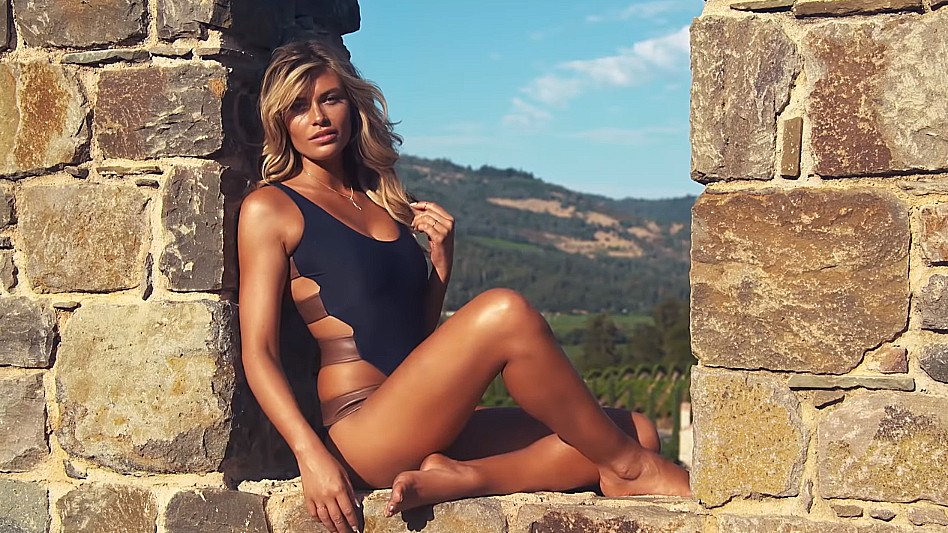 Many people celebrate pregnancies for obvious reasons: pregnancy means the creation of new life. But for others, pregnancy is treated like a curse -- a disease that ruins women’s bodies. This prevalent disdain was made especially explicit when Sports Illustrated swimsuit model Samantha Hoopes announced her pregnancy. In a Fox News interview, Hoopes stated that she was surprised by her followers’ disdain, but this pregnancy hate follows naturally from pro-abortion sentiments.

On April 9th, the 28-year-old Hoopes officially announced her pregnancy with her fiancé Salvatore Palella. The Instagram caption partly read:

We are so happy to finally announce baby Palella arriving in August! This journey so far has opened my eyes to how beautiful the woman’s body is! It’s truly incredible what nature can do and what love between two people can create.

Among the many congratulatory responses, the six-time Sports Illustrated model received a shocking amount of hate. According to Hoopes, long-time followers were sending her messages “where it sounds like I’m dying or something because I’m pregnant.” One message partly stated “you’re pregnant now and I just wanted to say goodbye.”

A month later, in response to the pregnancy hate, Hoopes made another Instagram post defending pregnancy. The caption read:

Never felt sexier than I do now. Creating a human has been one of the most beautiful experiences in my life. From watching my stomach go from flat to round and cellulite that I never had before appear, I really could care less because I know that this is the process to becoming a mother! Although I’m tired I feel strong and proud to be a woman and have a new respect for woman [sic] in general! We are warriors. Pregnancy only occurs in a woman’s life a few times God willing and it should be celebrated because we all wouldn’t be here if it wasn’t for strong woman who went on this journey for you.

When you reflect on how many on the left view the family, the criticism against Hoopes is all too predictable. The pro-abortion cause has driven a hatred towards children. They’re seen as pests -- obstacles to achieving our own selfish desires. That is why they think it’s so important for women to have the choice to kill their unborn children.

Pro-abortion platitudes have an obvious effect on society’s attitudes. Celebrating life casts aspersions on its opposite: abortion -- a distaste that harms the pro-abortion movement; hence, pregnancies are to be mourned, not celebrated. For Hoopes’ critics, her pregnancy was not a celebration of new beginnings but a sign of the end.