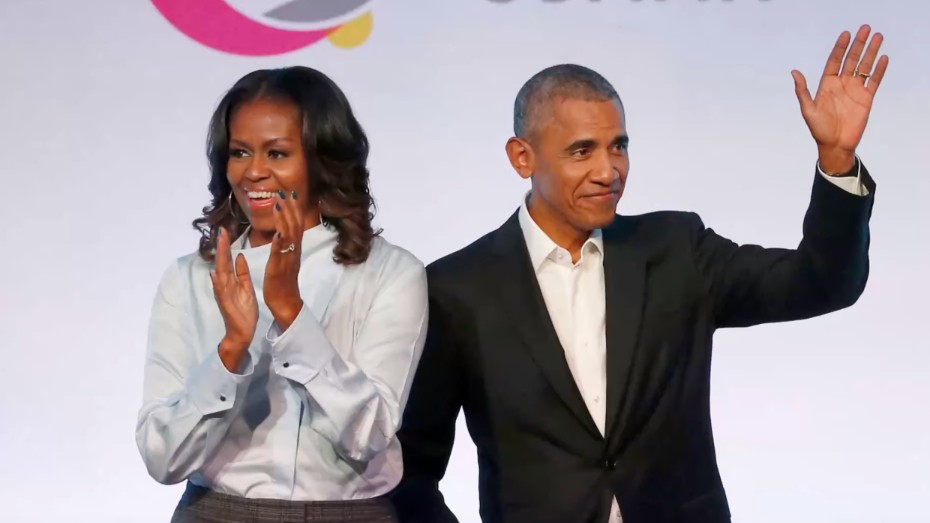 Before entering the Oval Office in 2009, Former President Barack Obama was worth $1.3 million. Now he’s worth $135 million. With more money than he knows what to do with, he and Michelle are planning to launch a series of podcasts exclusively on Spotify. According to Variety, the agreement is with Higher Ground Audio, a new division of the Obamas’ growing media empire--Higher Ground Productions.

Under the multiyear deal between Higher Ground Audio and Spotify, the Obamas are set to develop, produce, and lend their voices to a wide range of topics through Spotify’s newly acquired podcast studios. This comes a month after the Obamas announced their multiyear deal with Netflix to release several series and films. So now, not only do you get to watch Obama’s propaganda, you get to listen too.

In a statement provided by Spotify, President Obama affirmed:

We’re excited about Higher Ground Audio because podcasts offer an extraordinary opportunity to foster productive dialogue, make people smile and make people think, and, hopefully, bring us all a little closer together.

When the Obamas formed Higher Ground last year, they stated that their goal is to “foster new, diverse voices in the entertainment biz.” This might be a little challenging for the Obamas; their voices haven’t been new in the entertainment biz for the past decade. Higher Ground Audio is going to have to work hard to make sure that their podcasts don’t end up being re-runs of Obama’s world famous 2009 apology tour.