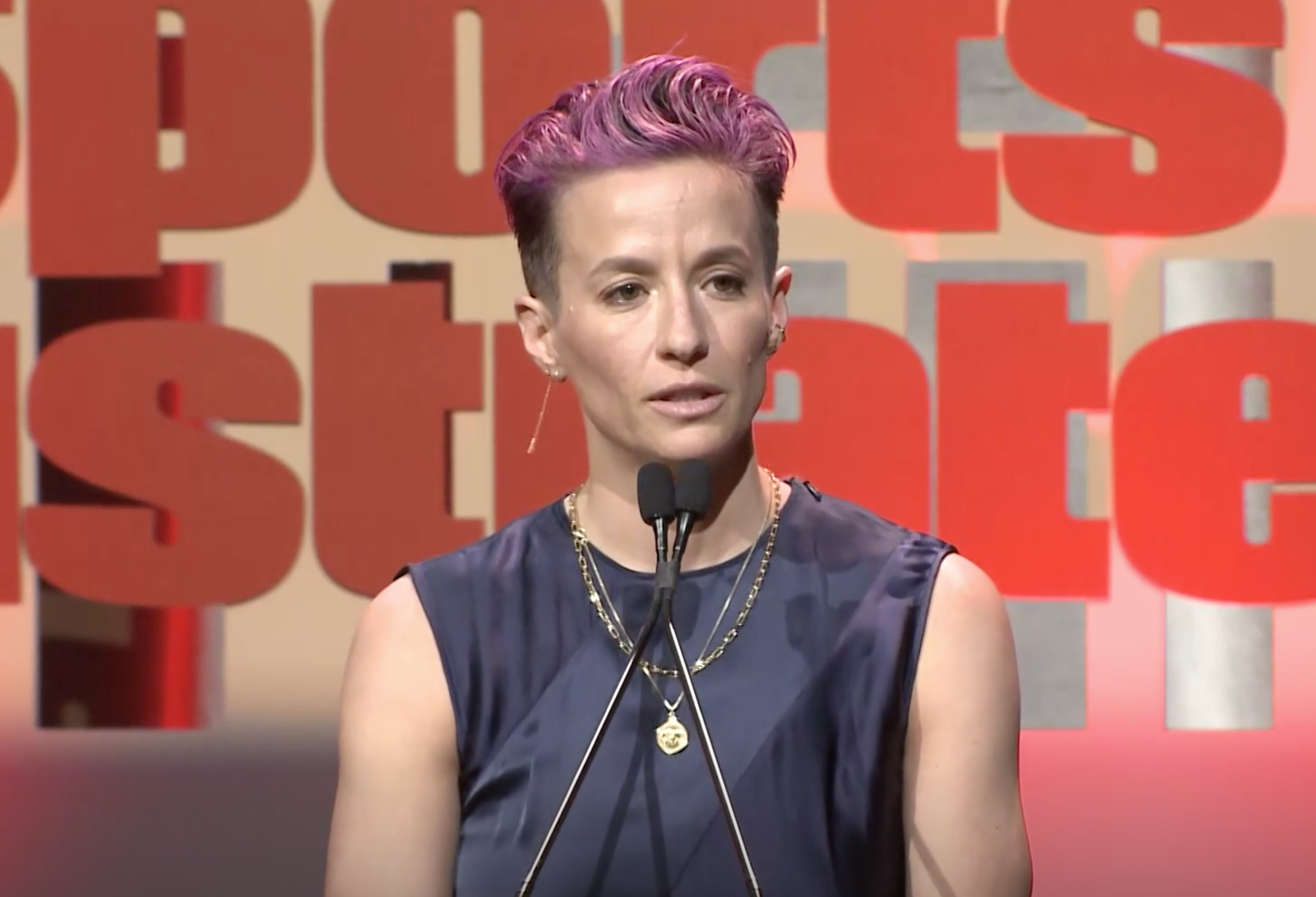 However, what has taken much of the media by storm is the way she accepted the award. In true Rapinoe fashion, she used the opportunity to push her activism, while throwing Sports Illustrated itself under the proverbial bus.

Rapinoe discussed how the people in the room (largely filled with media personnel and herself, a “public figure”) are the “gatekeepers” of stories. The decision-makers who “bear witness to the stories around us, and the truth that we see.”

A quick fact-check on that said truth.

Tennis star Chris Evert was the first woman to be given the sole honor in 1976. The second individual honor went to gold medalist runner Mary Decker in 1983. And Tennis superstar Serena Williams was the last individual female to win the award in 2015.

How important is that differentiation?

On the surface, not very. It could be written-off as merely an oversight by Rapinoe.

Except for the fact that she spent her entire speech discussing a room’s responsibility to shape the history of sports media, and culture as a whole.

So, in the spirit of truth, and as a “gatekeeper” of stories myself, it is an important aspect of the story; important to highlight the irony (or hypocrisy, depending on who is asked) of Rapinoe mischaracterizing the statistics in order to push her agenda. And push it at the expense of those giving her the award.

Full video of her acceptance speech can be found here.