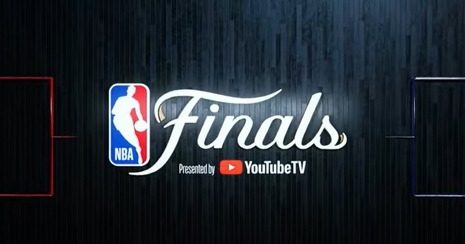 The NBA did it. Self-inflicted wounds in recent years have led to substantially diminished respect and viewership for the woke league in this year’s NBA Finals. Take Game 5: it’s usually a pivotal game in a seven-game championship series that draws well, and not even those stakes provoked a significant rise in viewership Monday.

Fox News Sports reported that Monday night’s tie-breaking Game 5 attracted an audience of 13.025 million viewers. That represents “a massive step down from Game 5’s of the past and other games in the NBA’s most-watched series of the year,” writes Outkick blogger Alejandro Avila.

Game 5 matchups in recent years all drew anywhere from 4-6 million more viewers than this week’s contest. Why the drop? There’s been a lot of floodwater passing under the NBA bridge since then. China, the NBA’s left-wing Democrat-partial politics, and repetitive attacks on the Second Amendment, for starters.

Avila noted, “The NBA’s gradual decline in viewership over the past several seasons has run concurrently with several topics debated around the Association, including their avid political messaging during broadcasts, waning interest in matchups and a strained connection with a critical portion of the NBA’s viewership in China.

NBA owners are even more complicit. They are woke at home and deeply intertwined in business with Chinese communists.

Adam Silver, the NBA’s commissioner, thinks his league is helping world relations. It’s not soft on China, he falsely claims.

It’s all too much for many basketball fans who’ve tuned out of the NBA’s radical politics and social justice.