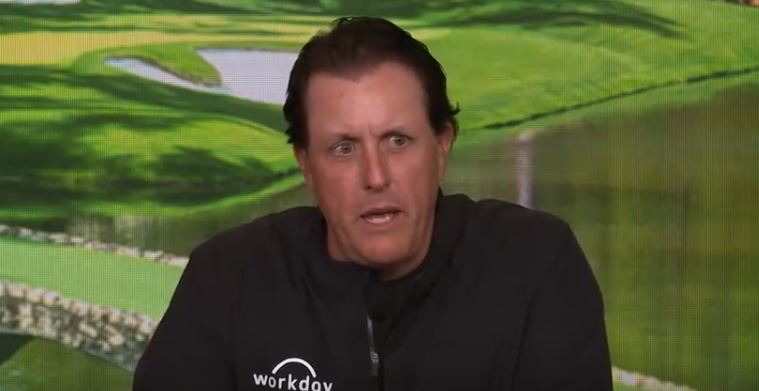 Part satire, part snark and part sarcasm, the New York Daily News writer Filip Bondy consults a crystal ball and reveals his political leanings in his sports predictions for 2020. In a Saturday post, Bondy says he's returned to writing after advising Democrat Beto O’Rourke in his political campaigns, and he disses Republican golfers and others concerned about high tax rates. The notion of participation awards for non-winning athletes also reaches the highest level of sports in Bondy's scope of things.

Bondy spends much of his column ridiculing losing New York sports teams, the Knicks, Jets and Giants in particular (he predicts the Jets and Giants go 2-30 between them). He opens his strange forecast for the coming year by saying:

"The all-knowing prophet has returned from an extended and exhaustive leave of absence. I was busy for years advising Beto O’Rourke about his certain path to the Senate, then the White House. In my absence, tormented New York sports fans were left without a navigator through extremely difficult straits."

Included in Bondy's forecast for the month of May, he predicts the "PGA Championship scheduled for San Francisco is hastily relocated to Salt Lake City when angry locals discover all golfers are Republicans."

In the month of May, Bondy returns again to the sport of golf to red flag a legendary player who ― like many Americans ― is disgusted about greedy government and high tax rates:

"Phil Mickelson tanks the U.S. Open at Mamaroneck on the last hole, because prize money would put him in a higher tax bracket."

Mickelson (seen in photo above during interview at the 2019 Masters) has drawn sneers from tax-it-if-it-moves progressives for past comments about the government sticking its greedy hands in people's pocket books. In 2013, Mickelson "set the golf world atwitter with his comments about his tax rate." During a break in a PGA tournament at Torrey Pines in San Diego, he said he was going to make some "drastic changes" to his life because of the increases in federal and state taxes. The Golden State had just adopted the highest top marginal tax rate in the nation.

A native of California and its high cost of living and tax rates, Mickelson said: "If you add up, if you add up all the federal and you look at the disability and the unemployment and the Social Security and the state, my tax rate's 62, 63 percent. So I've got to make some decisions on what I'm going to do."

Bondy hinted at a new president ousting Donald Trump in next year's election, leading to a nation changed for the better:

Seen through the condescending eyes of a progressive New York sports writer, 2020 already sounds like a dismal time and the year hasn't even begun yet. But there is a consolation, a silver lining.

That's because the concept of youth sports participation awards filters all the way up to professional sports in New York, because so many of the local teams are so bad.

"Facing another yet year without a sports champion, New York City hosts a 'Parade for Participants in the Canyon of Heroes," Bondy forecasts. "Everyone gets a plaque. Fans can’t wait until next year, which will surely be better."