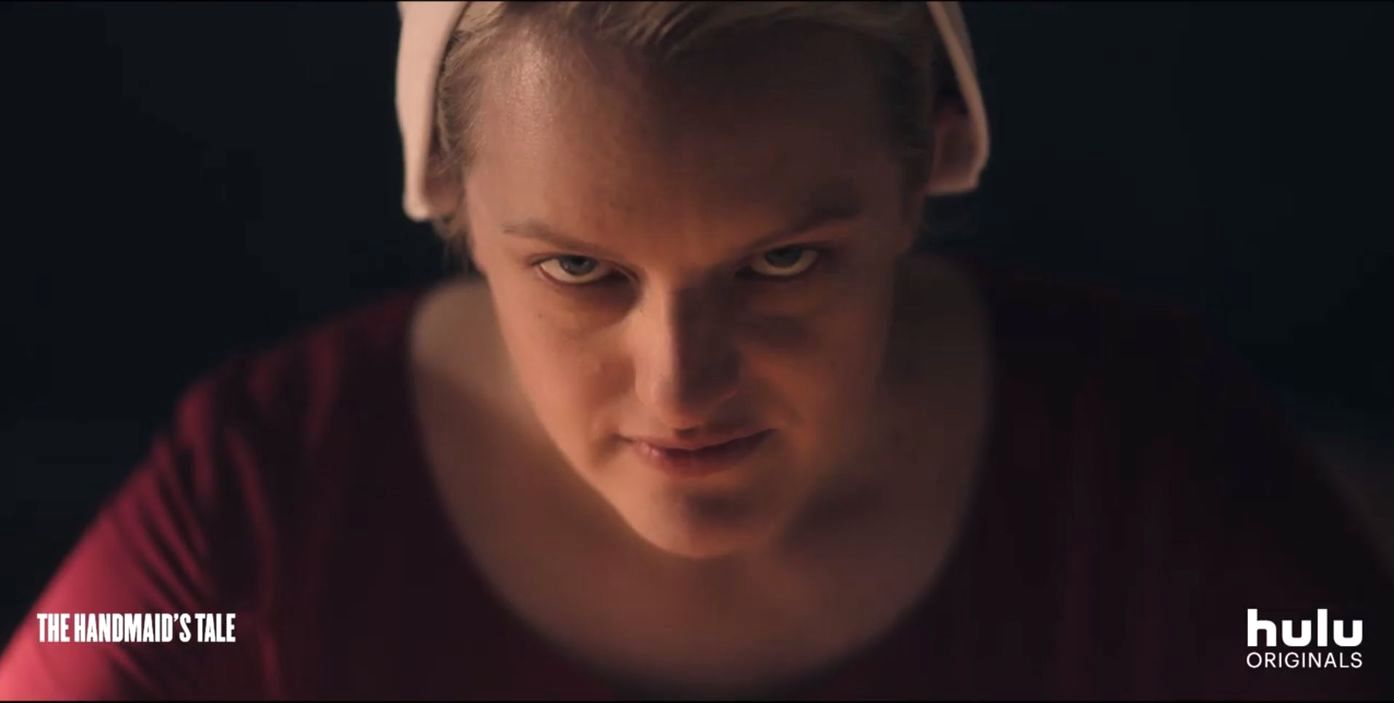 Carron J. Phillips, a liberal sports writer for The Shadow League who's incensed about Georgia's new heartbeat law, wants you to get angry, too. Phillips is astounded that conservatives consider abortion murder, says the world is now alarmingly close to The Handmaid's Tale.

Phillips says the HB 481 bill Georgia Governor Brian Kemp signed into law is "the ultimate middle finger to women." He compared the state's restrictions on abortion to the Hulu series portraying a futuristic world in which women are stripped of their "right to decide what they can do with their bodies. With the recent moves in the South, that world is alarmingly closer to reality than one might think."

Formerly a writer for the New York Daily News who wrote about race, sports and politics, Phillips hates on Republican men for controlling women. He says, "They’ve decided that they alone should be the ones to dictate and legislate what is legal when it comes to the bodies of women, as if they have experience with the childbearing process."

Phillips had no clue that abortion has always been murder regardless of what laws say it is. "This now means that all illegal abortions in Georgia are viewed as murder, and those involved are subject to life in prison." The statement by Republican State Sen. Clyde Chambliss that "Life is a gift of our creator, and we must do everything that we can to protect life" really incensed him.:

"Only in America can unborn fetuses have more protection than actual black and brown lives."

By invoking the theme of Black Lives Matter, Phillips further shows how out of touch he is with reality. Because a disproportionate number of African-Americans are killed by abortion. African Americans represent 13 percent of the U.S. population, but 36 percent of all abortions are done to black children. And abortion mills are also disproportionately located in black neighborhoods. This follows in the shameful tradition of Margaret Sanger, the late founder of Planned Parenthood whose "Negro Project" sought to reduce the Negro population. Abortion has claimed far more black lives than violent crimes, accidents and disease combined.

Still, the misguided Phillips puts the focus on men for not protecting women's freedom to kill their preborn children. "Where’s the outrage from men? Like it or not fellas, our silence plays a huge part in this," he says.

"Every minority group in America should be outraged and motivated by what’s going on," Phillips writes. "We stand at a moment in time in which future generations will look back and try to decipher who was to blame. So men, let’s not let our inaction be the reason why we were on the wrong side of history."