Bryant's NYT Editorial: Honoring Military at Sports Events Most Divisive Spectacle This Side of Congress 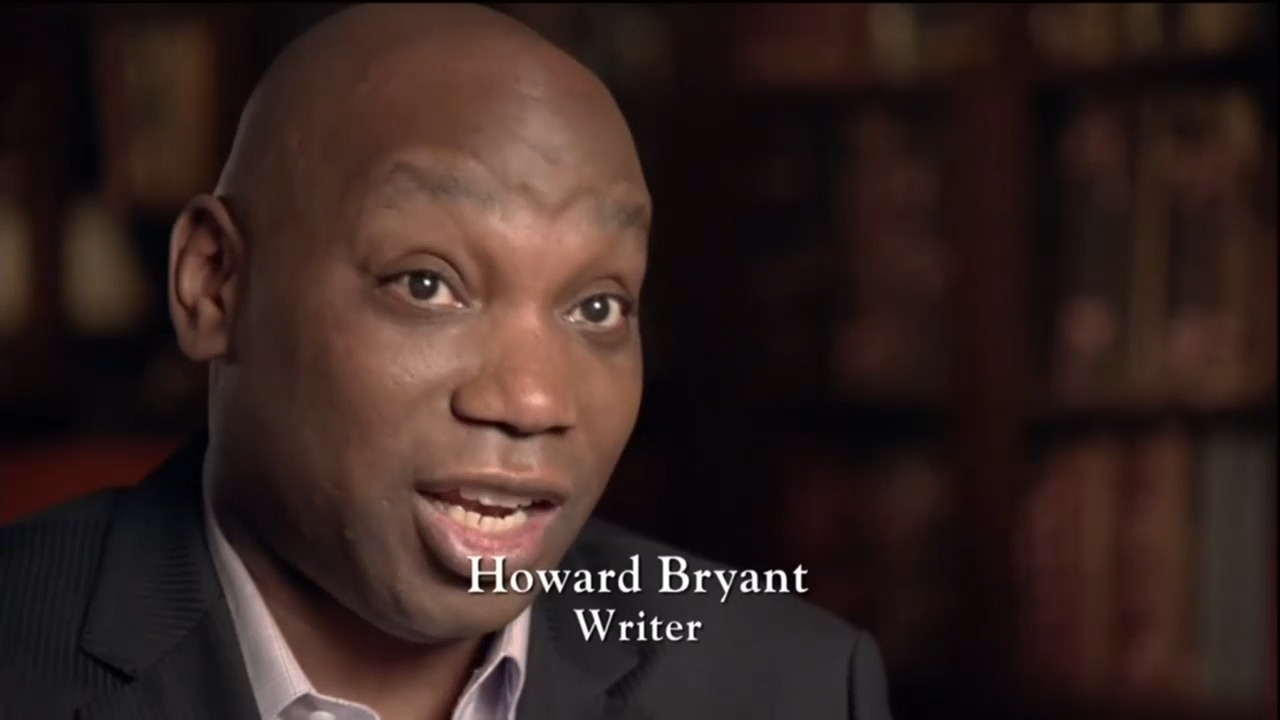 Instead of assigning a sports writer to do a review of Howard Bryant's book, The Heritage: Black Athletes, a Divided America, and the Politics of Patriotism, The New York Times allowed him to write an editorial spewing his hatred for patriotism, the flag, the military and law enforcement. It is the marriage of these ideals with sporting events that is dividing America, not protesting, disrespectful athletes, Bryant charges!

After referring to "our era of the protesting black player at sporting events," the contributor to ESPN and NPR's Weekend Edition Saturday began his complaint with what Sept. 11 has done to sports: "What was once ostensibly a unifying moment in the country has helped transform sports, with flags and flyovers, kneeling and protests—into the most divided public spectacle this side of Congress."

9-11 changed how sports "were sold, packaged, perceived and marketed," Bryant complains. "In ballparks across America, in every sport, sports was a healing balm for a broken country. It felt appropriate at the time, Bryant writes, "until temporary grieving turned into a permanent, commercial bonanza—and a chilling referendum on who gets to be American. But then it didn’t feel right, like when in 2008, a New York police officer ejected a fan at a Red Sox-Yankees game after he left his seat during a seventh-inning-stretch recording of 'God Bless America.'"

For Bryant, things got even worse when the Department of Defense "surreptitiously began paying sports teams to embed the military in the game—paying to have servicemen strategically seated at games, surprise homecomings as in-game entertainment, American flags the size of the football field—as recruiting tools. The public wasn’t told that the displays weren’t organic supporters of the troops but a business transaction between military and team."

The thought of players, coaches and fans wearing camouflage at these events is another thing Bryant detests. He told a three-star general he didn't want his 12-year-old son recruited by the military at a baseball game. Something even worse happens before the game and the "threat" of recruiting sixth-graders:

"The American flag appears, and it is not a neutral symbol. It is there to keep you in line. It is fixed to the lapels of politicians and broadcasters, stitched into the uniforms of the referees and the players. It is a decal on the back of football and batting helmets. It appears stickered on the backboard glass on both baskets in N.B.A. arenas."

"But they are also resentful of being used as shields to prevent any criticism of the country or the military. The soldiers know they serve so Americans can speak their minds, not be cowed into obedience.

"They also don’t want to throw out the first pitch nearly as much as they want jobs and the Department of Veterans Affairs fixed."

Bryant sees the "paid patriotic scam" as "the selling of war to the sports fan," along with "runaway commercialism."

One wouldn't expect Bryant to skip over his favorite topic, though, which is racism in sports. He writes that the focus of divisiveness in sports "is on the black athletes, who have returned to the heritage of political activism of Jackie Robinson and Bill Russell, Tommie Smith and John Carlos. The fan attitude of 'shut up and play' may be directed at the big, wealthy athlete, but you know it is also designed to shut all black people up. If the public can try to silence LeBron James (net worth about $400 million), what chance, then, to disagree does the average citizen have?"

Is LeBron James not speaking his mind since Laura Ingraham told him to "shut up and dribble"? Are media lemmings not thrusting microphones in James' face at every opportunity to hear what he has to say? Did he not have the freedom to publicly call out the president as a "bum"?"

In his closing paragraph, Bryant attacked one other group of people he detests—police officers:

"On it goes, the perfectly scripted games, with Law Enforcement Appreciation Night in Dallas and anti-police protests outside a Kings game in Sacramento. ... Sports have been remade since Sept. 11 ... and paid patriotism is a deception ... .'”