‘Disgrace’ and Scandal: Justice Kennedy Under Fire from Daily Beast 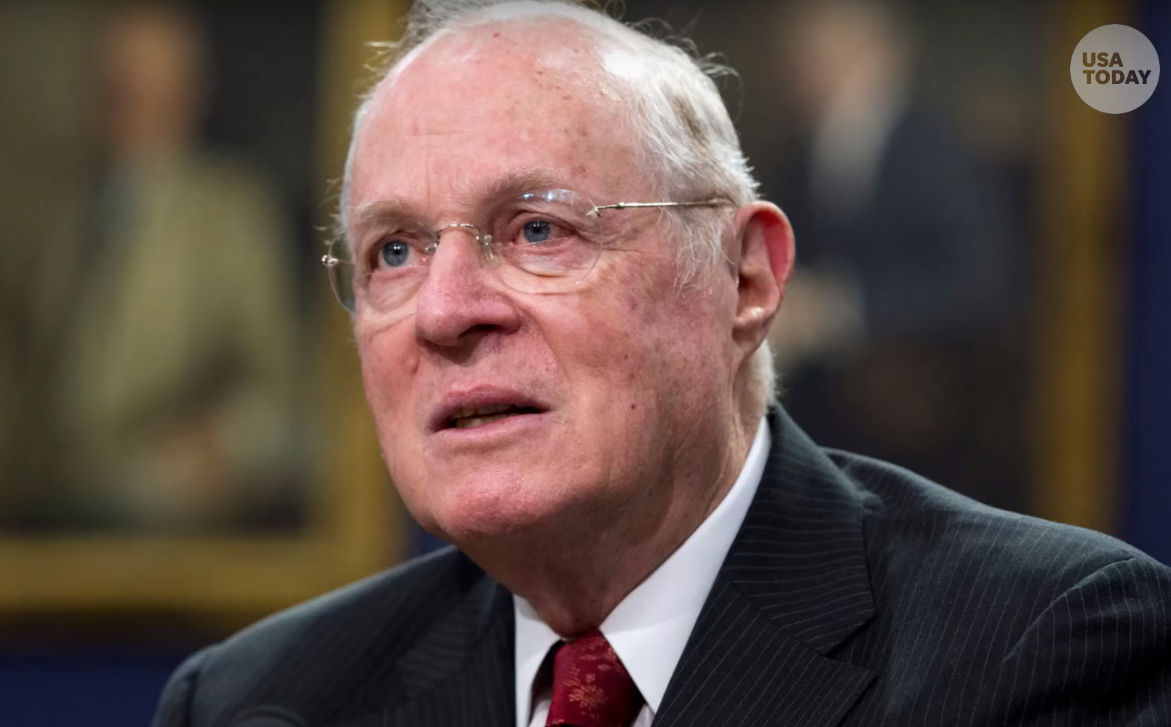 Once a hero for Democrats and the left, Anthony Kennedy now is being reviled as a defective pawn of the liberal cause.

On July 2, The Daily Beast published an article under the headline, “Anthony Kennedy, You Are a Total Disgrace to America.” Written by Michael Tomasky, the piece summarily executed Kennedy’s reputation over his untimely resignation from SCOTUS, calling him a “partisan hack” and even accusing him of colluding with Trump.

As part of the liberal narrative that has been surfacing over the past week, the article began by downplaying Kennedy’s liberal decisions on social issues. “Until last week, Kennedy’s legacy was going to be that of a basically conservative but sometimes interesting jurist.” Kennedy’s “sometimes interesting” decisions include the landmark cases Lawrence v. Texas, Obergefeld v. Hodges, and several others on account of which The New York Times called him the “greatest judicial champion of gay rights in the nation’s history.” That’s not even mentioning his pro-abortion decisions.

Framing him, nevertheless, under the “conservative” label, Tomasky lambasted Kennedy for being a Trump enabler. “I thought he had more respect for the United States of America,” proclaimed Tomasky, “than to allow this corrupt gangster who’s almost certainly never read a Supreme Court opinion in his life to name his successor.”

Because trump would nominate a more conservative justice, Tomasky reported that resigning at the time Kennedy did was tantamount to legacy suicide. “The only interesting and brave things he ever did … will be overturned.” As he so aptly put it, “Kennedy’s legacy is the destruction of Kennedy's legacy.” (It’s interesting that he was so upset about this if he really thought that Kennedy’s liberal decisions were merely “interesting”.)

The “worst part,” in Tomasky’s view, is that Kennedy’s resignation, “will tarnish what remains of our democracy.” A conservative court, you see, will make Trump all-powerful by ruling that he is “above the law.”

In his final fit of wrath against Kennedy, Tomasky implied that the justice’s action was “corrupt,” because there is a financial connection between his son and Donald Trump spanning several years. (Salon published a whole article devoted to this topic. Enough of the Russian probe, it seems as if there is a family collusion scandal in the works!)

Tomasky summarized his basket of irate emotions rather succinctly at the end of the article when he proclaimed, “May the name Anthony Kennedy live forever in infamy.”