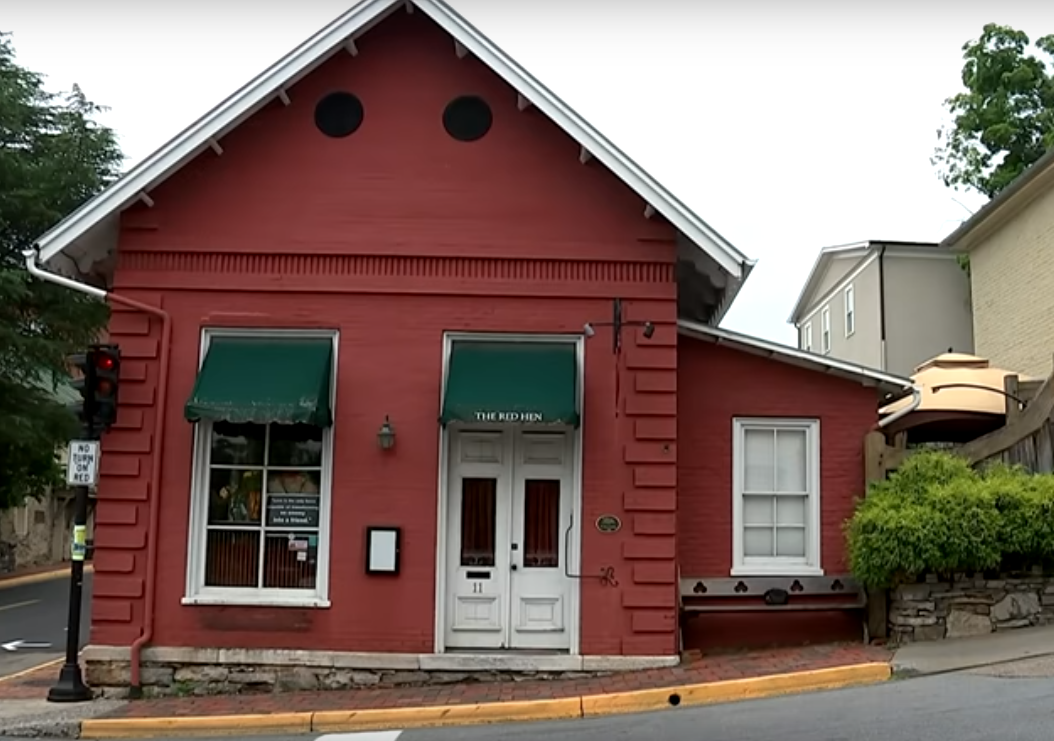 In an attempt to catch conservatives flat-footed in hypocrisy, liberal outlets ended up putting their own foot in their mouth.

Addressing the Sarah Huckabee Sanders vs.the Red Hen restaurant incident, liberal media outlets such as The New York Daily News, Vox, and ThinkProgress accused conservatives of a  double standard. The evidence to support their claim: the conservatives’ support of Jack Phillips, the Colorado cake maker, and Chris McMurray, owner of a Virginia bakery.

Though Phillips’ story was a recent hot topic, the left had to dig a little farther back to remember McMurray, who made national news back in 2012 for refusing to let Joe Biden make a campaign stop at his bakery, “Crumb and Get It.”

In McMurray’s case, Biden’s intended visit to the bakery was a campaign stop and as his team informed McMurray: “There’s going to be a lot of press, a lot of activity.” In other words, if McMurray let Biden visit his bakery, he would have been politically supporting the vice-presidential candidate. In declining to participate in a Biden campaign event, McMurray’s action was no different than refusing to allow a campaign sign in his yard. In contrast Wilkinson, refused a private service to Sanders because she works for Trump. Serving her would not have been construed as a political endorsement of Trump. In fact, nobody but the Red Hen’s staff and other diners would have even known she had been there.

Philips refusal to make the cake was his private right to freedom of religion. Wilkinson’s refusal of Sanders, on the other hand, was not a defense but an attack on the press secretary’s private life. The left always conflates the personal and the political; they think that because Sanders has certain political views, it is good to attack her personal life. Phillips, on the other hand, was not personally attacking anybody. As he made clear in the court case and in his interview with Today, he would have made products for the gay couple, but specifically making a gay cake was supporting something that he could not religiously condone.

Also, Phillips was being punished by the state for his refusal. Nobody has seriously suggested that the state punish Wilkinson, nor should they.

The reason “the right embraced [McMurray] as their small business hero” (as Daily News put it), and the reason conservatives supported Phillips was because both of these men stood up for the private rights of citizens; McMurray represented a citizen’s right to freedom of political support, and Phillips stood up for freedom of religion. The Red Hen, on the other hand, was not supporting any rights but in fact was attacking the personal life of somebody because of their political views.

Vox claimed in its article that “Trump supporters don’t care about decorum,” but perhaps the left should be exercising some introspection to see if they care about American values.