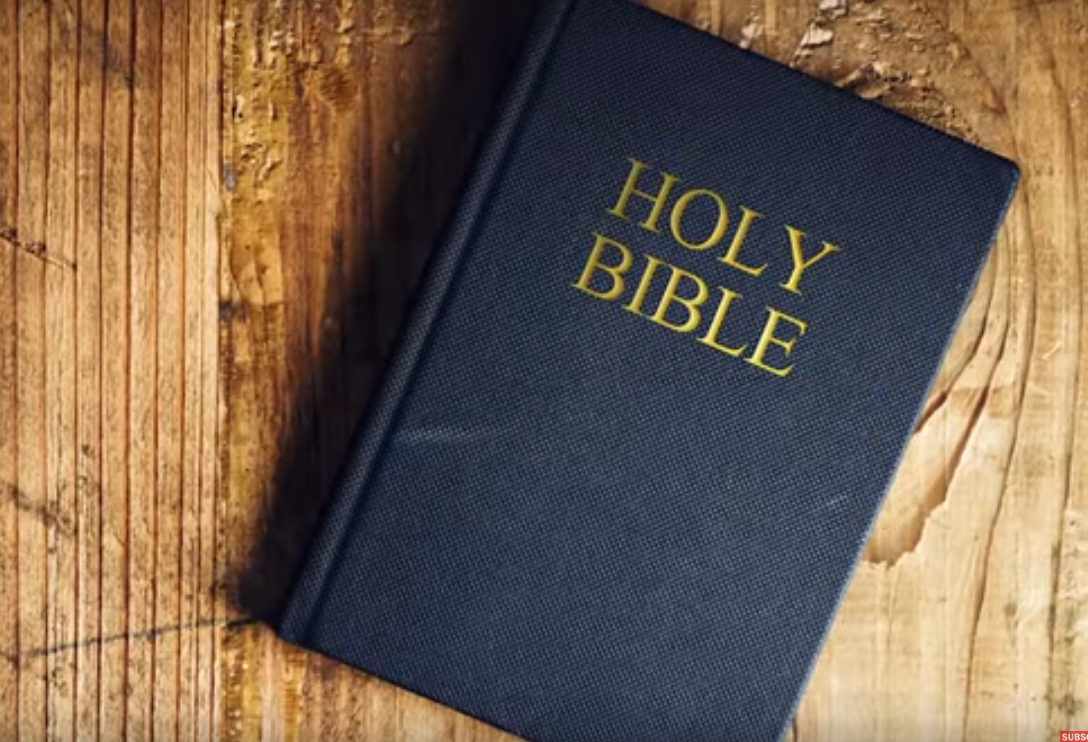 While some of the most notable commands from God are “you shall have no other gods before me” and “you shall not murder,” it seems that evangelical historian John Fea has discovered another divine decree: “thou shalt not vote for Donald Trump.”

On June 24th, The Atlantic published an article by Fea with the headline “Evangelical Fear Elected Trump.” In the piece, Fea, the author of the book Believe Me: The Evangelical Road to Donald Trump, offered his explanation for why 81% of evangelicals voted for the current president – and claimed that the “fear” which motivated his fellow believers symbolized their failure to maintain faith in God.

“The Bible teaches that Christians are to fear God – and only God,” Fea wrote in his book, according to Salon. “All other forms of fear reflect a lack of faith, of failure to place one's trust completely in the providential God.” In defense of this claim, he referenced several passages from the Bible including 1 John 4:18, which states, “there is no fear in love, but perfect love casts out fear.”

This fear, he claimed, was directed primarily towards former presidential candidate Hillary Clinton and the Obama legacy that she would potentially carry on. Although he admitted that for most evangelicals their problem with Obama, (and, consequently, Hillary) came down to the fact that Obama was pro-choice, Fea seemed to discount this and proceeded to equate the evangelical attitude to hate.

“Evangelicals are not supposed to hate,” he wrote, “But many hate Hillary Clinton.” He apparently did not see devotion to protecting the unborn as a mission of love.

And this fear, according to Fea, has historical context. “It is...possible to write an entire history of American evangelicalism as the story of a people failing miserably at overcoming fear with hope, trust, and faith in their God,” he insisted.

The problem of this fear supposedly has its roots in early America and began “with the 17th-century Puritans in Salem, Massachusetts, who feared that there were witches in their midst threatening their ‘city upon a hill.’” In other words, the evangelicals’ reasons for voting for Donald Trump were somehow connected to the hysteria in Salem that led to hanging 19 people.

But Fea had a solution. The way to remedy this plague on the Christian community is to find “better, more Christian, options...by simply opening up the Bible and reading it.” (As if the Bible does not encourage the protection of the unborn.)

One wonders what type of love Fea is really promoting. Is it characterized by selfless devotion to other people, including the helpless and innocent? Or is the love he is speaking about a blind devotion to the liberal mindset?