Welcome To The Jungle: Axl Rose Gets in Twitter Feud With Treasury Sec. Mnuchin 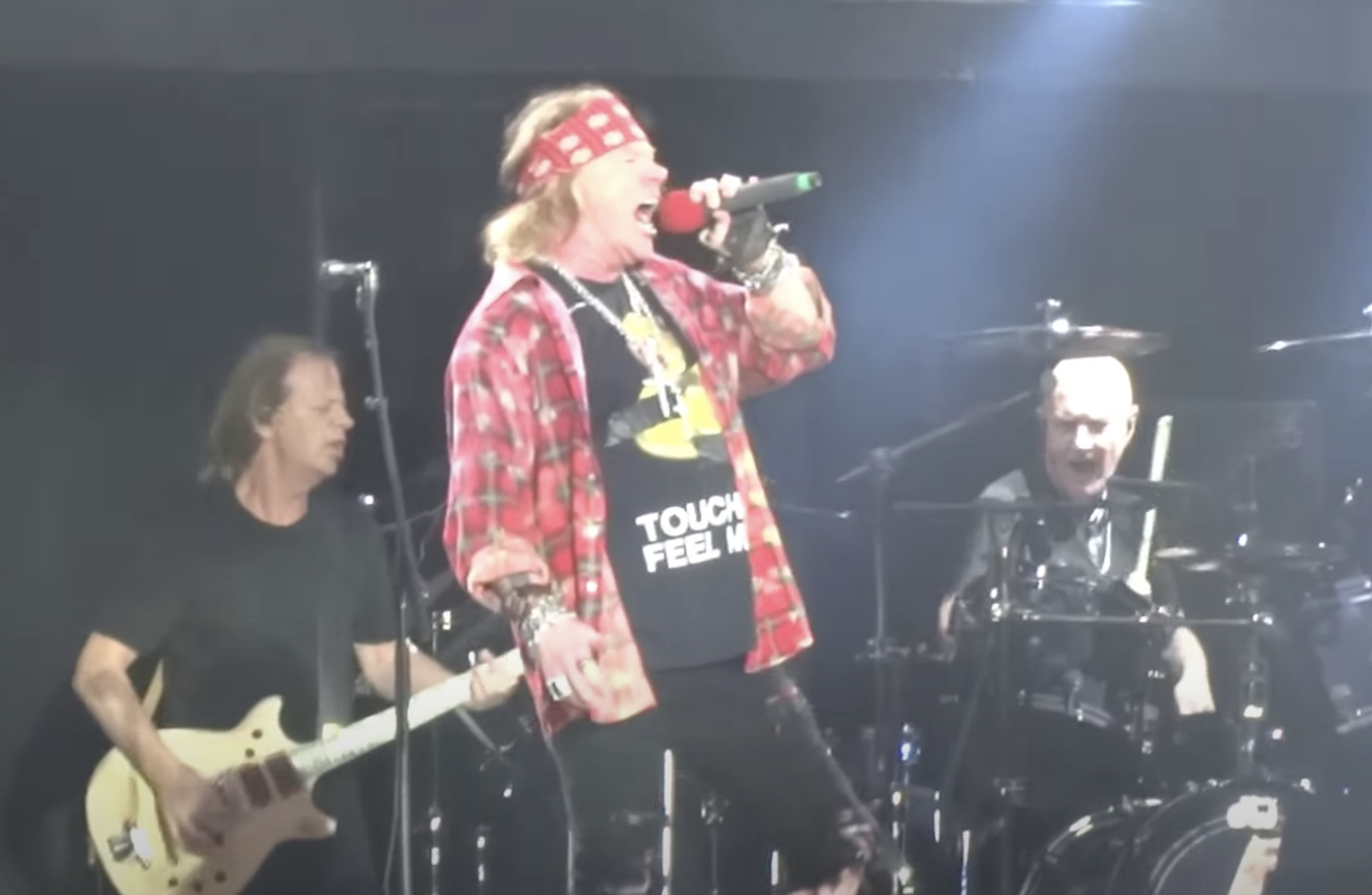 Ever the temperamental type, Guns N’ Roses frontman Axl Rose took out his anger with the Trump administration on Secretary of the Treasury Steven Mnuchin on Monday, May 6.

The Rock ‘N Roll Hall of Famer appeared to be spoiling for a fight on social media, bashing Mnuchin seemingly from out of nowhere. Rose tweeted, “It’s official! Whatever anyone may have previously thought of Steve Mnuchin he’s officially an asshole.”

We’re not sure whether Axl Rose expected a response, but he actually got one. Mnuchin fired back at the “Paradise City” singer asking, “What have you done for your country lately?”

The guy who organized Rose’s last gig must have demanded the singer show up earlier than two hours late. No wonder he’s in a foul mood.

After Mnuchin’s response, the angry red-head really let him have it, blaming the Trump administration for the pandemic death toll and blasting the Treasury Secretary for telling Americans they could travel during the pandemic.

Rose tweeted, “My bad I didn’t get we’re hoping 2 emulate Liberia’s economic model but on the real unlike this admin I’m not responsible for 70k+ deaths n’ unlike u I don’t hold a fed gov position of responsibility 2 the American people n’ go on TV tellin them 2 travel the US during a pandemic.” Yeah, real nice.

Rose’s last point was likely a reference to a Fox Business Network interview with Mnuchin, during which he admitted it was “too hard to tell” when international travel would resume. Instead Mnuchin mused that “this is a great time for people to explore America,” and the famously violent frontman overreacted.

Associated Press White House reporter Philip Crowther weighed in on the debate and gave context for Axl’s “Liberia” comment. According to Crowther’s screenshot, Mnuchin’s first response accidentally included an emoticon Liberian flag (which looks very similar to the American flag,) which he quickly replaced with the real stars and stripes in an edited tweet. Thank heavens for Rose’s eagle eye. Really proves his point.

Billboard also speculated that the rocker may have been annoyed due to a recent video showing President Donald Trump inspecting a 3M mask production factory in Arizona while Guns N’ Roses’ cover of Wings song “Live And Let Die” played over the factory’s speaker.

Perhaps he should be thanking the Trump administration for giving him a tiny taste of relevance again. Stay angry, Axl Rose.