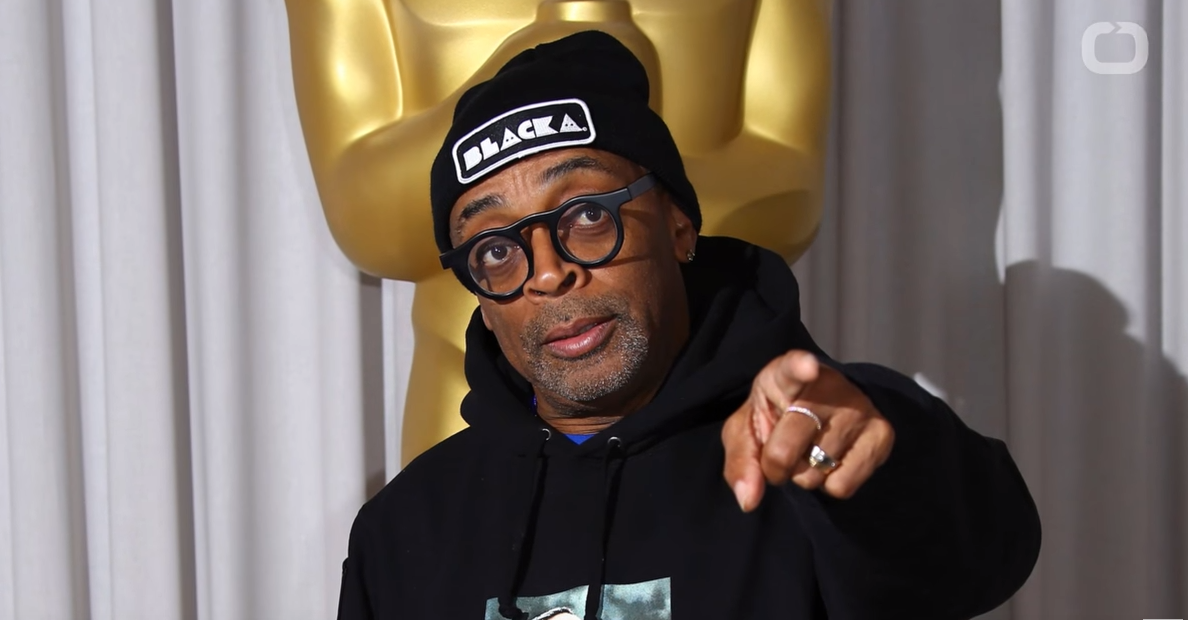 On his Instagram account the BlaKkKlansmen director posted a photo of African American Trump supporters praying with the president so he could bash them for all his followers to see.

The photo -- posted to Spike’s “officialspikelee” account on Monday, March 3 -- depicted prominent black conservatives Diamond & Silk, Terrence K. Williams and others who were in town to celebrate Black History Month with the President and First Lady.

Lee’s disparaging caption painted the African American White House guests as ignorant and subservient to the president. Mocking them, he wrote, “‘Massa, We Love You Massa. We Gonna Pray Fo' You Massa.’ Singing- ‘Swing Low,Sweet Chariot’”

No surprise that Lee would stoop that low, after all he is a radical lefty who has a hard time with people not seeing things his way, particularly with anyone, even members of his community, not seeing a Republican president as a vile racist.

Heaven forbid any of the African American community are pleased with Trump’s prison reform initiatives or an economy that’s produced the lowest black unemployment rate in the country’s history.

One incredulous commenter asked, “For real?!” as if this was the most shocking photo in recent memory. Mr. Lee responded, saying, “Fo’ Real. Fo’ Real.” Yeah, real nice.

Washington claimed, “Spike Lee left Twitter, because he couldn’t take the scrutiny and now he’s on Instagram talking sh** about black people trying to empower themselves and empowering 45 through prayer?”

He added, “What kind of Fuckery is this? If you don’t have anything good to say, don’t say anything at all!” Sniper responded to his own tweet with photos of the “Do The Right Thing” and “Chi-Raq” director schmoozing with the billionaire businessman before he became the president.

Yeah. “Fo’ Real. Fo’ Real.” Spike Lee is just a hater, who thinks grandstanding about status quo lefty politics makes him more relevant. No, it just makes him the typical Hollywood mouthpiece, who thinks telling people to vote “on the right side of history” at the 2019 Grammys is going above and beyond the call of duty.