Cry Us a River, TeenVogue: Mag Laments That Abortion ‘Not a Priority’ for Young Folks

The always trendy social engineers over at TeenVogue are raising awareness for the pro-choice cause this week, urging young people to get more hysterical about abortion than they currently are. 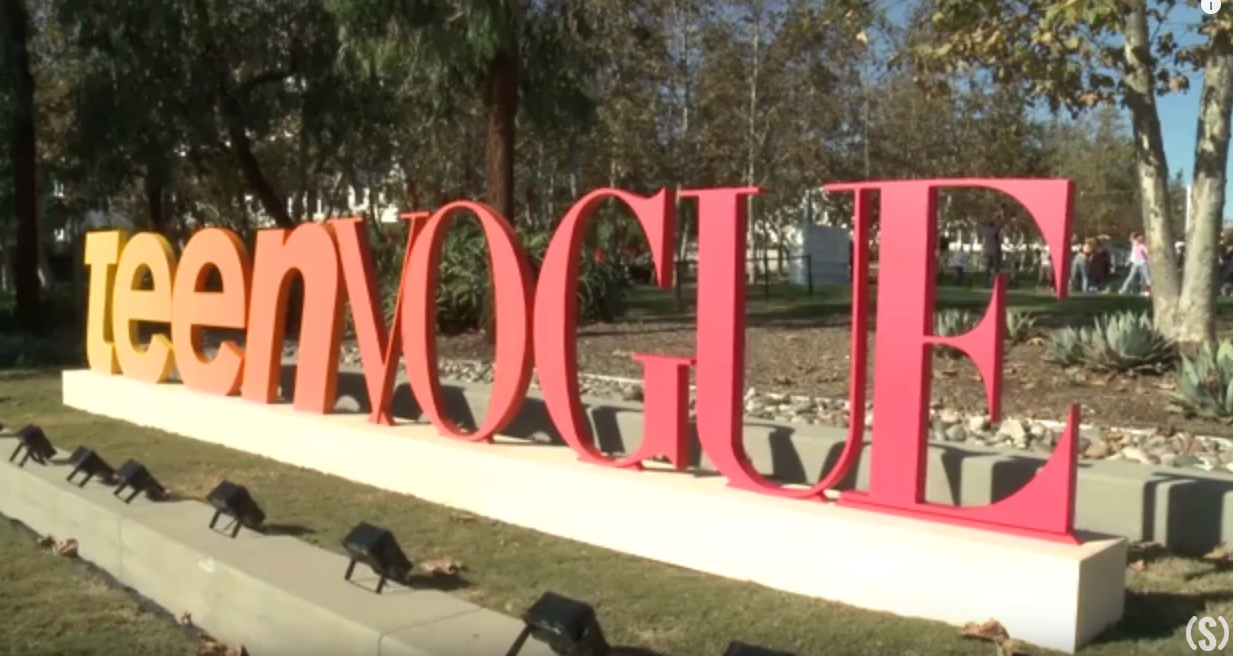 The hard-left kids fashion mag ran a poll on young voters to find out what issues concern them most about the upcoming election.

The good news for TeenVogue is that the poll found that most young folks are pro choice, while the bad news is that abortion isn’t a priority issue for them. Say it ain’t so, guys, especially when abortion is so under threat right now.

The publication reported, “As the primaries get underway, young people are deciding which specific issues will drive them to vote for one candidate over another. Surprisingly enough, abortion may not be one of those priorities.”

TeenVogue, partnered with research and consultation firm Ipsos, surveyed folks between the ages of 18-34 for their views on the baby-killing procedure. Of course the “majority of respondents” said they “support federal allowing federal funing to be used for abortion services -- something currently prohibited by the Hyde Amendment.”

The poll also found that only a “minority” of respondents “support restricting abortion based on gestational limits,” which they clarified as “most voters don't think abortion should be restricted by how far along a pregnancy is.” And we’ll go ahead and clarify that as pushing for late-term abortion, probably bordering on infanticide.

Though we should point out that this is just one poll, and abortion polls are often conflicting and even misleading. One recent Marist poll claimed that most Americans at least want restrictions or limits on late-term abortions, but then again maybe young folks disproportionately agree with Governors Northam and Cuomo on killing full term babies.

Even so, young folks aren’t as radical as TeenVogue would like them to be. The publication lamented that “of the 2,206 respondents to the poll, only 20% ranked reproductive rights a top priority for American political leaders to address.” This is dire when “we live in a time when abortion is perhaps more at risk than it has been since Roe v. Wade was decided in 1973.”

The outlet mentioned how in 2019 alone “25 new abortion bans were signed into law,” and then reminded readers that President Trump and his conservative SCOTUS judges have the power to put “abortion access in jeopardy.” Yes these are terrifying times.

Kate Cartagena, Associate Director of Youth Campaign for Parenthood, provided a blurb for the piece, instructing readers, “Abortion is health care. And access to reproductive health care—including safe, legal abortion—is key to young people deciding our own futures and planning our lives.”

Hmm, maybe today’s young folks might not be as tantalized by killing their offspring like the aging feminists of the last generation. If TeenVogue wants to appeal to young folks, maybe they can go back to talking about cool clothes instead of telling them what to think.