Moore Frustrated With Impeachment: If We’re So Smart, Why Are We Losing?

Michael Moore experienced a moment of clarity during his podcast on Thursday, claiming that there seems to be a pattern that despite prideful Dems’ idea that they’re smarter than Republicans, they keep losing. 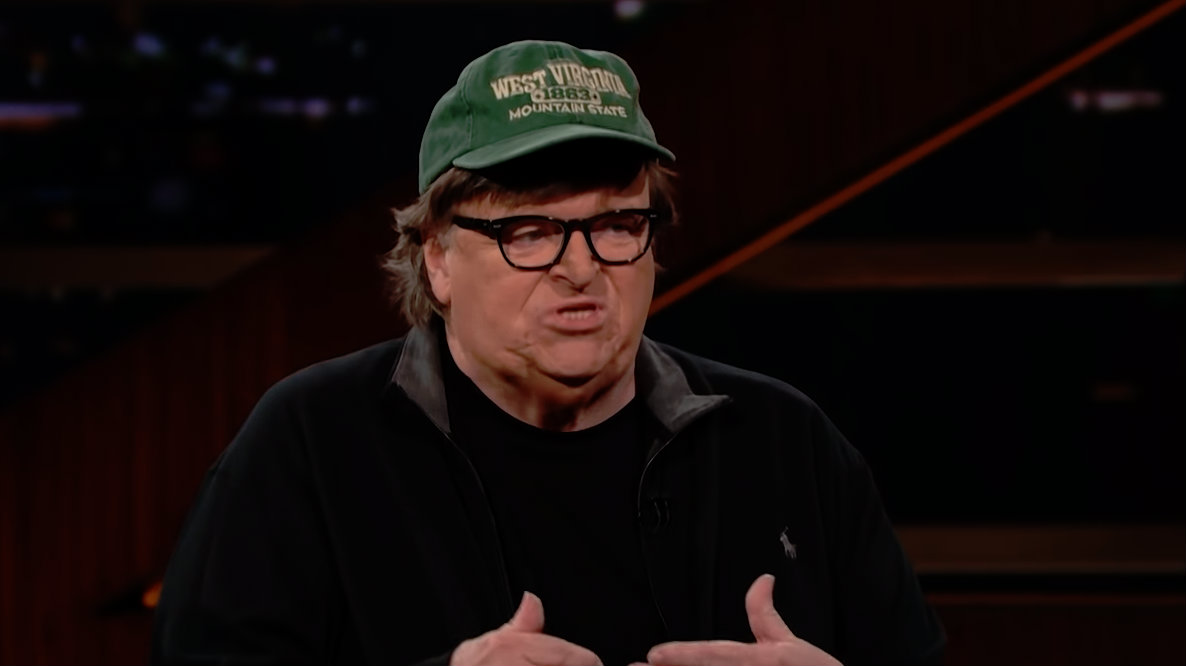 Oh, it seems he has caught on to smug liberals’ terrible political strategy.

The documentary-maker and self-appointed Trump doomsday prophet interviewed comedian and writer Katie Halper on his January 23 episode of Rumble With Michael Moore. The two celebrities discussed entertainment and politics, with impeachment being a big focus.

“So, Katie Halper, we are talking here really just hours now after the first day of the trial in the Senate, the trial of Donald J. Trump,” the filmmaker began. Like most Americans, Moore admitted that he had been finding the proceedings frustrating and “bizarre,” mostly in the sense that despite all their confidence, Democrats aren’t gaining much leverage over their sworn enemy.

“I don’t know how much you got to watch of it yesterday,” Moore addressed Halper, claiming, “But it was so bizarre in the sense that on one side you have all these Democrats talking about their respect for the law, and trying to appeal to people’s reason; and on the other side Trump’s lawyers.”

Moore rambled for a bit on hearing Trump attorney Jay Sekulow for the first time, but he claimed, “I was just stunned at how bad they were… They were as stupid, and bombastic, and --crazy eyes. Crazy eyes!” he exclaimed, describing their comportment during the trial’s opening remarks. ” Alright, so Democrats are going to wipe the floor with Trump, right? In Moore’s mind, not exactly.

Though Trump’s lawyers are, in Moore’s words, “all over the map, they’re not organized, they don’t really have an argument, but this is where our side -- we get a little cocky.” Oh, Michael, you don’t say?

Moore finally got to the gist of his point, telling Halper, “We think, ‘Oh we’re smarter than these guys and so we’re going to win,’ and actually what we mostly do is lose. So, not so smart after all.”

Sounds like Michael Moore found one of the major reasons voters picked Trump in the first place, and that is, it’s a response to the sheer smugness and condescension of the radical, Trump-hating left.

Both Moore and Halper considered whether the whole impeachment trial seemed to be a bit of “political theater,” “like the way everybody thought with the Mueller report.” Moore mused, “For two years everybody said, ‘Oh wait til the Mueller Report.’” Halper characterized the futile Democrat hope for Bob Mueller’s investigation, mocking, “‘The walls are closing in,’ like the slowest moving walls and you know everything was going to be the smoking gun.”

Yeah, she gets it. Sounds like a few lefties are waking up to the fact that impeachment might not be the golden ticket to Trump’s demise.