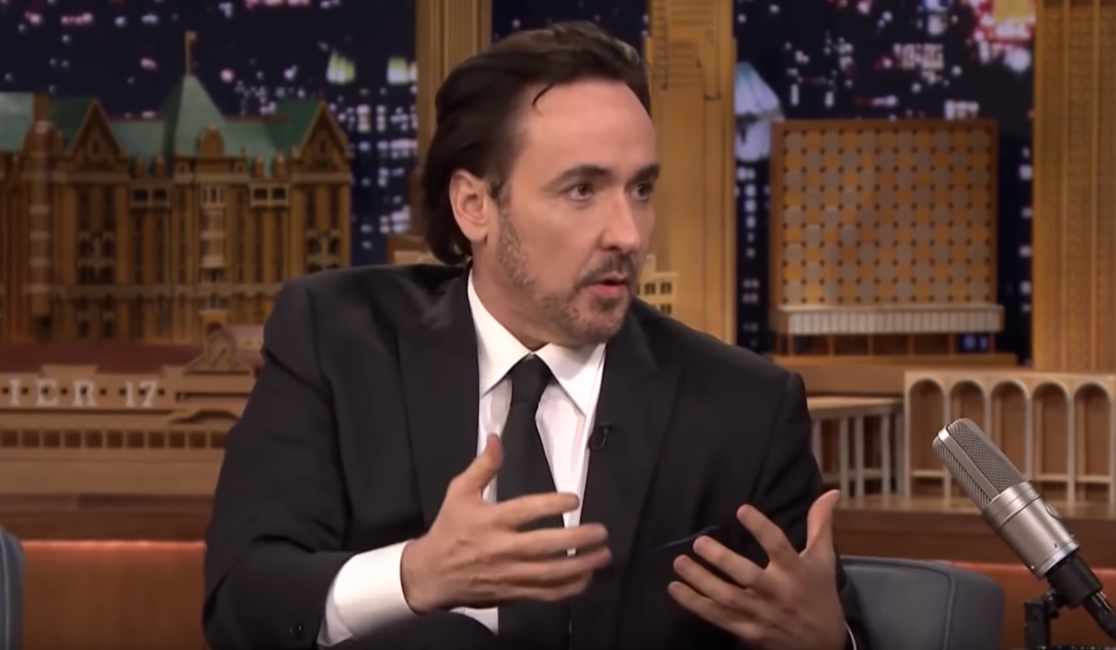 Many of tinseltown’s leading players have been so enamored with Schiff’s fictional impeachment arguments in the Senate trial that they are calling him a “rockstar,” an “American Hero,” and the key man for such an “historic moment.”

Rabid Bernie supporter and once-relevant actor John Cusack revealed he’d drank the entire kool-aid punch bowl, heaping lavish praise on Schiff for taking a stand against GOP corruption. He tweeted, “@RepAdamSchiff I applaud you - the tremor in your voice matches the historic moment your describing - he’s angry - and rightfully so - We need to make the gop afraid of us - they are trying to coronate a king while killing the rule of law.”

He added, “go straight to hell gop.” Whatever, John. Maybe you should worry about the establishment Dems who want to tank your guy for a more electable candidate. By the way, put your money where your mouth is. Use some of your $50 million net worth to pay off some student loans.

Actress Mia Farrow talked about Schiff like some legendary hero, whose “eloquence” and brain power were saving the country. She tweeted, “In @RepAdamSchiff we have a rock star, using the full force of his eloquence and brilliance in a fight for the America our Founders envisioned.” The lady’s clearly nutty.

Pro-abort activist and Charmed actress Alyssa Milano couldn’t resist some emotional leftwing grandstanding. She provided a resounding declaration on how well Dem Impeachment managers are presenting the farce. She tweeted, “This trial is a ‘great’ campaign ad for the 2020 Democratic ticket. If the @SenateGOP were smart, they would allow evidence and witnesses. Trump’s defense team can’t compete with what’s going down on record.”

She’s in for a rude awakening.

Milano added,” The American people will take their uncertainty to the ballot box.” Would you like to bet on that Alyssa? Your tears haven’t done much convincing in the last three years.

Actress Marcia Cross provided some worshipful words for the Schiffty Schiff, retweeting a WashPost op-ed on the congressman’s “brilliant presentation” and commenting “American Hero.” On another post from MSNBC’s Joy Reid -- which described Schiff as “one hell of a lawyer” -- Cross wrote, “He is incomparable. We are all deeply indebted to him.”

Hellboy actor Ron Perlman, who ironically always projects a no nonsense attitude on Twitter, tweeted Schiff’s claim that Trump will cheat in 2020, and commented, “In a nutshell...” (Ah yes, that narrative’s being set as we speak.) He also tweeted another Schiff speech and commented, “Listen o children…and don’t stop.”

Oh but Trump supporters are all in a cult of personality according to these jokers. But the minute a man with an official D to the right of his name says mean things about Trump, he’s Sam Houston, and Impeachment is his Alamo. Gag.