Real Snowflake Territory: Time Advises Parents on Talking to Their Kids About Iran 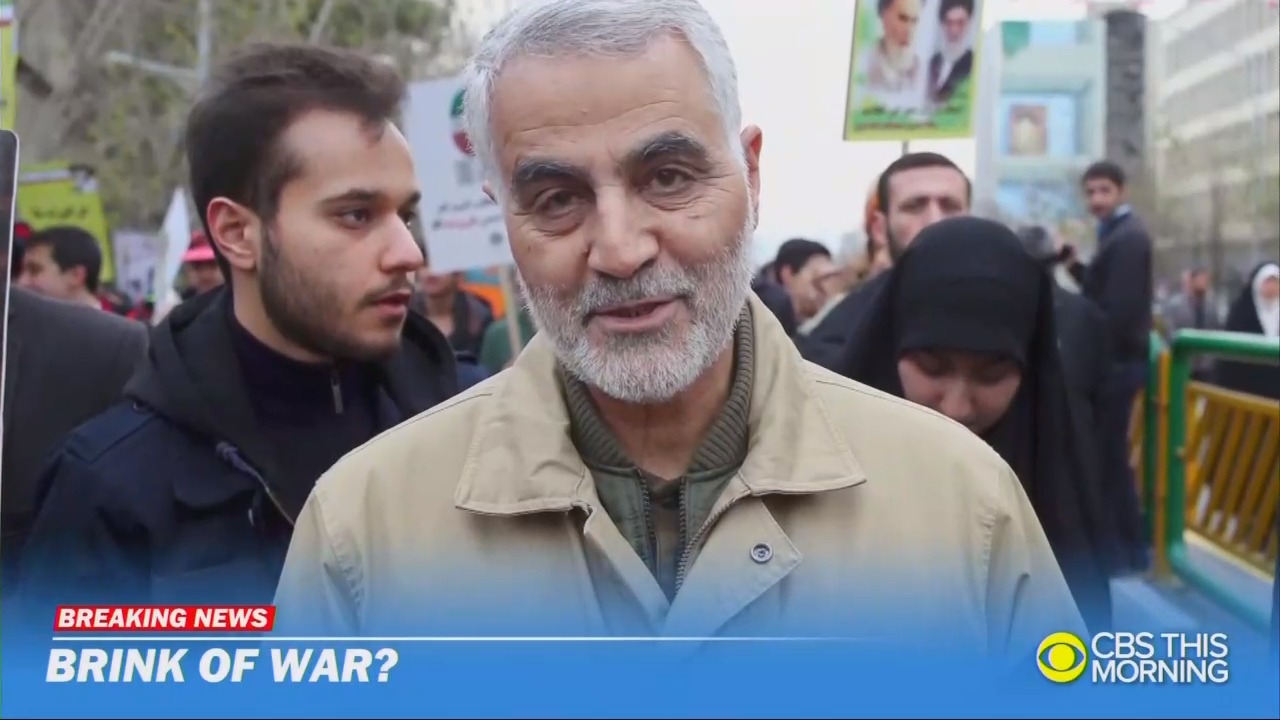 Time magazine is trying to put out the fires of hysteria generated by the death of U.S.-designated Iranian terrorist Qassem Soleimani. Apparently the death of the brutal military leader weighs heavy, especially on the consciences of America’s children, so Time produced a guide for parents who need to talk to their kids about it.

The piece, “How To Talk To Your Kids About the Situation With Iran,” is the latest farce in the media’s job of acting like the current Iran situation is messier than it is, all because Donald Trump is in charge.

They say its a guide for “kids,” but realistically, the only reason the kids are going to be stressed about this is because they’re watching grown-ups — especially the ones in suits on TV — lose their minds over the fact that a terrorist was dealt with the way he should’ve been.

And to think, the media’s least favorite president did this?! Talk to your kids, please, before the trauma sets in.

The piece began with obvious gaslighting on just how messy and complicated dealing with the “death to America” chanters is: “The action comes after increased tensions between the U.S. and Iran, and has fueled anxiety about what might happen as a result.” Let’s add the reality of a mainstream media that appears a bit too sympathetic to Iran, constantly spewing garbage, to the overall context here.

“We realize this is a difficult topic to explain to kids,” Time added, telling readers to “trust their instincts” when it comes to talking to their children about it. But as we all know, that just means telling little Johnny that this wouldn’t have happened if it wasn’t for President Donald J. Trump.

Time’s guidebook put the onus of the current geopolitical crisis on the president, saying, “President Donald Trump has called Soleimani a terrorist” and that “Trump says Soleimani ordered attacks on American military and diplomats.” But, yeah, let us gloss over the fact that both the State Department and Treasury Department designated the Islamic Revolutionary Guard Corps (of which Soleimani was a leader) a terrorist organization.

Yeah, Time can’t explain this story without pushing the conspiracy that Trump is a megalomaniacal warlord and that everyone of military capacity has been allowing him to commit war crimes.

The article stated, “U.S. military leaders gave Trump several choices for how to respond to Iran’s actions. Killing Soleimani was considered the most extreme. Some top U.S. military and government officials have expressed surprise and concern about Trump’s decision. But the President insists it was in America’s best interest.” That madman.

Oh, but, please, the magazine instructs, tell your kids that Barack Obama’s “Iran Nuclear Deal” was the pinnacle in world peace brokerage. Remind your kids that “tensions increased” when Trump canceled Barack’s deal. The president’s move has “has hurt Iran’s economy.”

To be fair, Time was honest enough to refrain from speculating wildly about war, but did cite the advice of psychologist Paul Coleman should kids needs reassurance. He advised that parents should “search for hidden questions or fears” that kids might be quiet about, “keep routines going,” let them “feel feelings,” and try to “assure them of their safety.” The final step would be for parents to stop lying and just admit to the doctor that they’re the ones afraid.