Get ready, gamers. Microsoft has teamed up with GLAAD to create a video game where players get to control a trans character!

I’ll let you catch your breath. 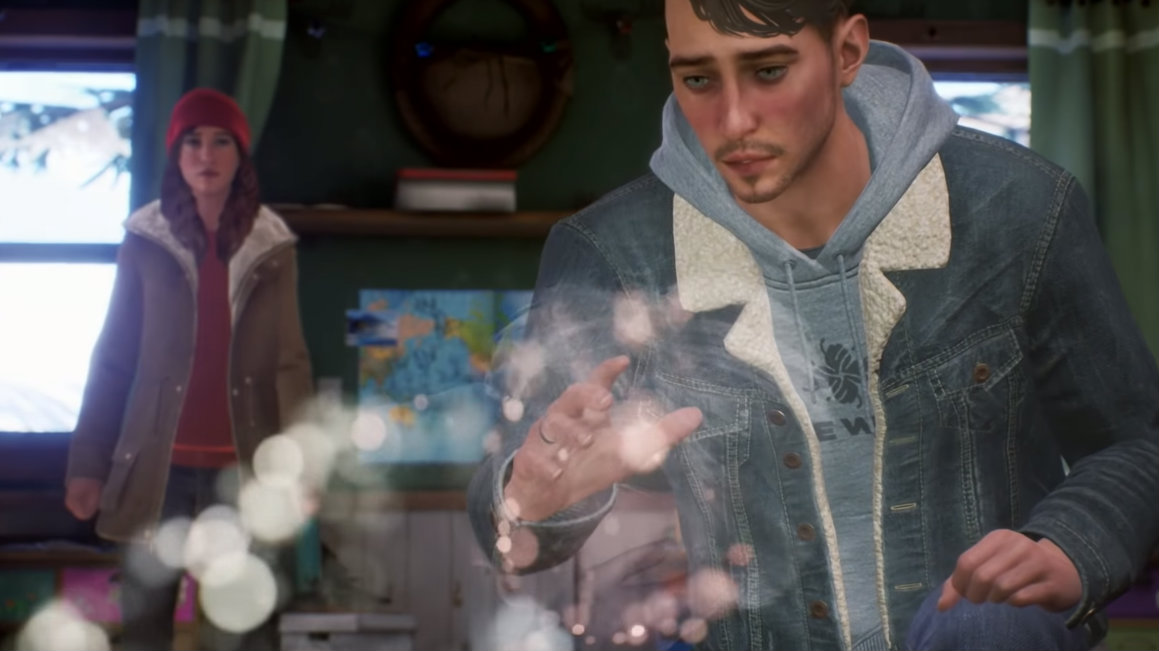 Debuting at Microsoft’s “X019” tech event in London, the game Tell Me Why features “a playable main character who identifies as transgender.” The Gay and Lesbian Alliance Against Defamation, the LGBTQ media media police, had a hand is this, working with game development company DONTNOD to bring to life trans character Tyler Ronan on Xbox game consoles throughout the country.

The Hollywood Reporter explained that game director Florent Guillame and Xbox senior creative director Joseph Staten brought in GLAAD so that they could provide some realism to the experience of playing a trans person -- “an authentic representation of the trans experience as well as a character free from common cliches.”

And really, in a video game world filled with Star Wars and World War II shooters, who can’t appreciate verisimilitude in the thrill-a-minute world of the sexually confused?

The outlet detailed the premise of the game, which follows “two twins (Tyler being one of them) who use their sibling bond to uncover memories of a loving, yet troubled, childhood.” Wow, that’ll get the old pulse pounding! GLAAD Director of Transgender Representation Nick Adams assured the assembled dragonmasters and Sergeant Rock shoot-em-up addicts that Tyler is “a fully realized, endearing character, whose story is not reduced to simplistic trans tropes.”

Oh Joe, like the hapless immigrant deli-owner in The Godfather II, you invited the diversity mafia in, and now you’ll be paying it “protection” money forever. Pretty soon, every team of elite international counterterror operators and hard-luck grunts will include a sassy gay corporal and a 6’5”, 230-lb demolitions expert named Loretta. Don’t believe it? Hollywood productions over represent actual LGBTQ demographics twice over. The lobby even recently vowed to double that number.

Still, Tell Me Why’s director Guillame claimed, “The goal was not to have an agenda. We develop characters and stories because we believe in their value and in giving an experience to players.” Mmhmm. No, there’s no agenda here, just a special interest group with a rainbow axe to grind in whatever industry will let it in.

Nick Adams stated, “Creating a playable lead trans character — and taking such care to get it right — raises the bar for future LGBTQ inclusion in gaming.” Ah yes. The future of console gaming sounds like it has a bright, and rather colorful future ahead of it.