Tarantino Movie Blocked One Week Ahead of Release in China, Director Refuses ‘Recut’

Quentin Tarantino is having a bad week. It remains to be seen if his week is as bad as Lebron James’s was last week, but the cause is the same: the bullying communist Chinese government. Chinese censors have blocked Tarantino’s latest film from premiering in their country. Rumor has it that Chinese film regulators did not take kindly to the director’s cartoonish depiction of martial artist Bruce Lee and are demanding that the film be recut or not be shown at all. 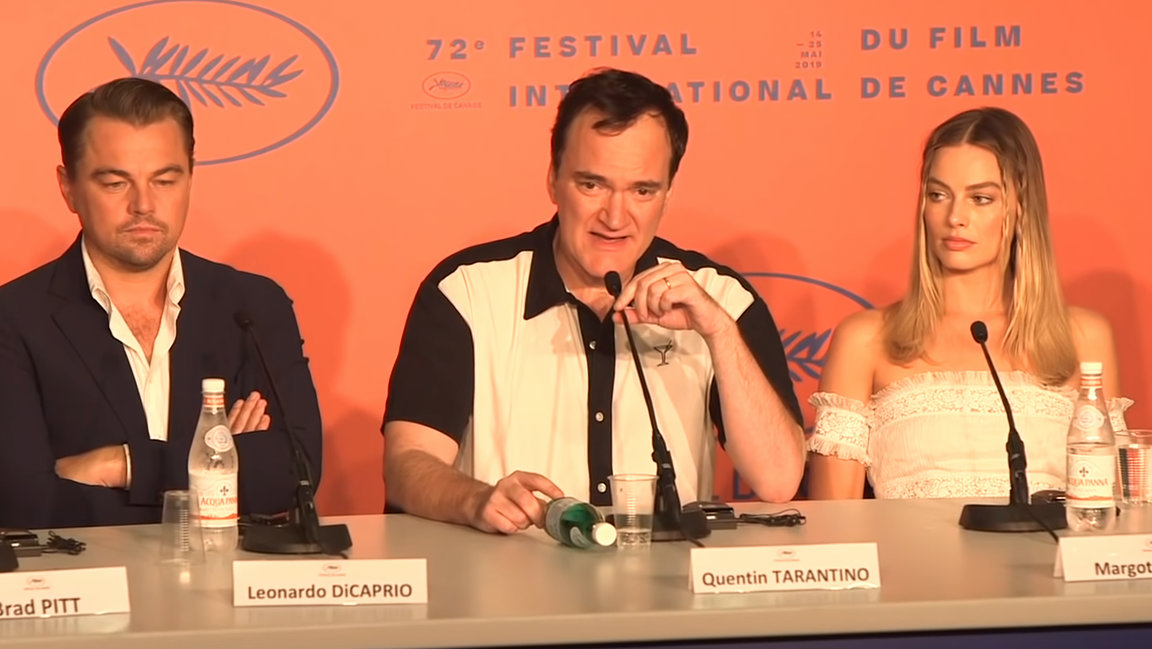 Both Sony Pictures and the film’s Chinese financier Bona Film Group have yet to release statements on the change of plans. There is also “no official explanation for the cancellation” from studios or film industry regulators in Beijing, though rumours are circulating that the film’s portrayal of Chinese actor and martial artist Bruce Lee as a petty, arrogant diva are the cause.

While that may sound stupid, consider that the authoritarian Chinese state is insecure to the point of banning classic Disney character Winnie the Pooh because of pranksters insisting he looks like Chinese president Xi Jinping.

The Hollywood Reporter claimed that sources close to Bona Film Group and China’s Film Bureau said the cancellation was a capitulation to Bruce Lee’s daughter, Shannon Lee, who “made a direct appeal to China’s National Film Administration, asking that it demand changes to her father’s portrayal.”

When Tarantino’s fictional retelling of Hollywood circa 1969 hit theaters in the U.S. over the summer, Lee’s family tried the same tactic in the American media. Shannon Lee blasted Tarantino for making her father out to be an “arrogant asshole who was full of hot air.” In the film Lee (played by Mike Moh) is depicted as a talented, but obnoxiously sure of himself, stunt coordinator whose almost-loss to Brad Pitt’s character in a fight is meant to be satisfying for the audience.

It seems that Shannon Lee may have finally found the censorship she was originally looking for in the U.S. with the overbearing Chinese state. Regardless if those rumors are true, the film was pulled from its October 25 premiere but would be allowed to debut at some other point if it was recut. The good news is that so far Tarantino has refused to recut his film. THR reported on Friday, October 18 that he’s maintaining “a take-it-or-leave-it stance in the wake of Chinese regulators pulling the film.”

This indicates the director has more integrity than many folks in Hollywood or the NBA.

The bigger issue here may be Hollywood’s actions though. American movie studios will often insist on shoehorning in social justice mantras and diversity quotas for American audiences, but will remove such themes for Chinese audiences. The problem is China engages in human rights abuses, but the same Hollywood social workers keep quiet for the sake of Chinese revenue.

The same can be said for the NBA, an American organization that is as woke as they come when it comes to homegrown politics but won’t say a word against the Chinese government for fear of losing its Chinese endorsements.