It seems nothing brings out the mean girl in Washington Post columnist Petula Dvorak like encountering women with different political views. The snotty liberal ventured from the warm bubble of the Post newsroom to do some anthropology among the “Women for Trump” who rallied October 17 in Washington D.C. 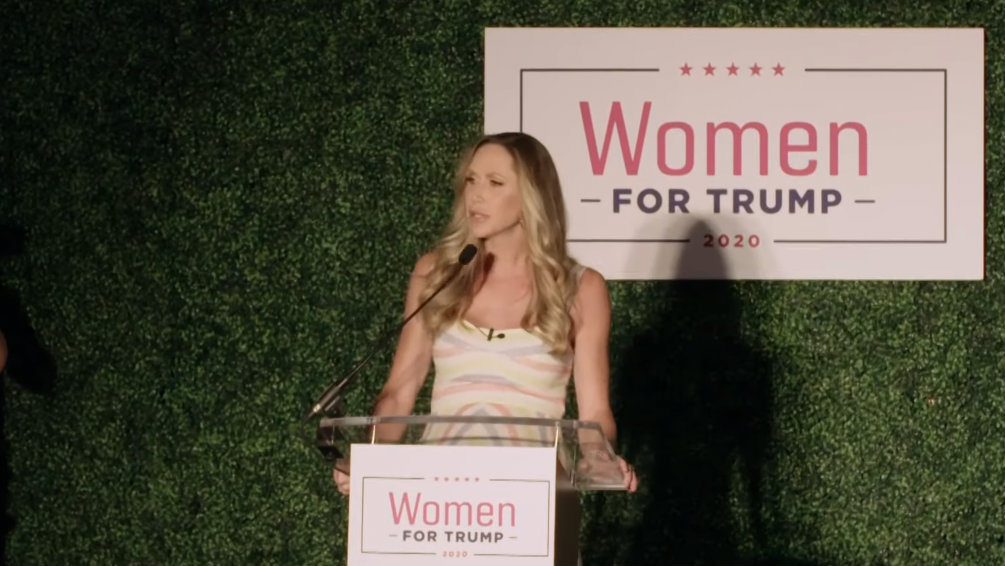 The resulting piece is one long sneer -- at the crowd size, beliefs and yes, even the looks of rally attendees. Dvorak first began by mocking the gathering’s size. It wasn’t, as one blogger had claimed, “an ocean of MAGA hats,” but a “puddle.” But, she assured readers, she wanted to “mingle with these folks” and see “why they remain die-hards in a dwindling minority.”

She told readers she was earnest in hearing from “Women for Trump” herself, but couldn’t resist noting that, while Women for Trump see themselves as the “WFTs,” “others may assemble those three letters differently when describing their movement.” You know, as in the “What the F**ks?” Classy lady.

Dvorak, after having mentioned once again how “tiny” the crowd was, described trying to engage some of the crowd goes but claimed she had some trouble getting them to talk to her. She wrote, they “didn’t want to talk to me once I introduced myself as a columnist with The Post.”

But in most cases (except for [Brittany] Sechrist — thank you for your civility), when I asked the women they responded with an attack on the media or the elected officials running the impeachment inquiry. They didn’t need online anonymity to make their judgments, even though most of them didn’t want to give me their names.

Smart girls. Could you blame them? Any perceptive human could recognize the seething hate in her eyes as she mimed playing nice.

Petula’s loathing for the WFTs was so acute that she couldn’t stay away from talking about their style choices either. Dvorak devoted ink mentioning the women’s “plain coats and sensible shoes,” then she moved into to berating them for supporting a “serial adulterer who bragged about grabbing women’s genitals and has been accused of sexual assault by multiple women.” Ever wonder what the death toll is for birds who fly into the glass houses occupied by Clinton supporters?

Beyond that, their earnest support for the candidate was riddled with “conspiracy theories” like the “deep state” and “Hillary Clinton’s emails.”

One last time Dvorak slammed the rally’s “small” size, and you know, maybe it was just a couple hundred bitter clingers, but the more time she spends outside the Post, the more people with different viewpoints she’ll meet. Keep it up, Petula.