It seems traditional American, pro-democratic values may be less important to the NBA than its Chinese revenue. Distancing itself from Houston Rockets General Manager Daryl Morey over his support for Hong Kong in its battle against the authoritarian Chinese state was apparently the league’s latest smart money move. 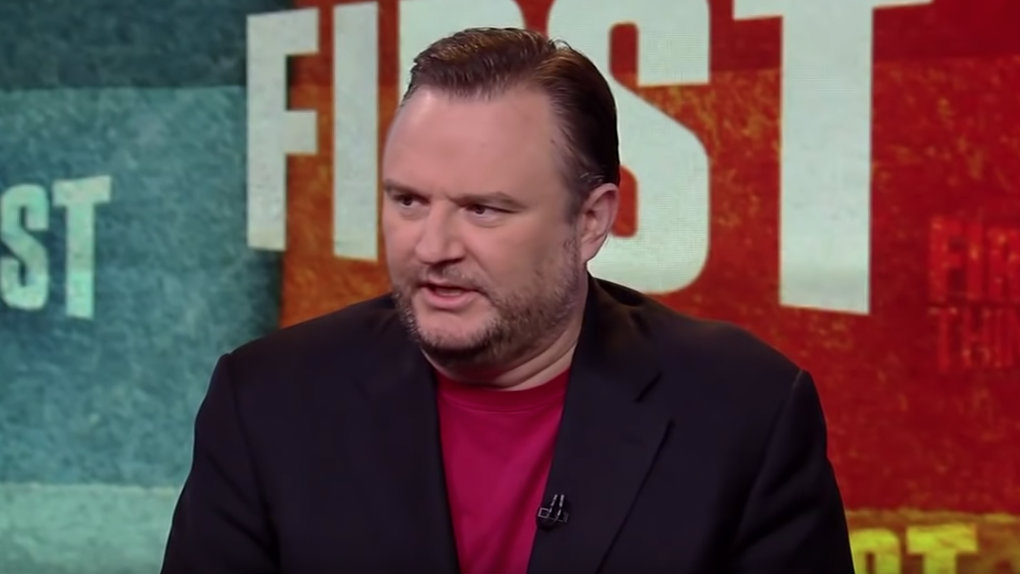 The result is hard-to-find unity among left, right and middle — all criticizing the Rockets’ support of the authoritarian Chinese regime that has locked up more than 1 million Muslims, abused Christians and mistreated Hong Kong residents.

Sports analysis outlet The Ringer relayed the topsy turvy drama over Daryl Morey's pro-Hong Kong tweets this weekend. Hong Kong has an agreement with the mainland to govern itself. It has been engaged in protests against communist China whose desire to extradite Hong Kong criminals has been seen by the city, and the world, as an act of aggression. Morey had tweeted an image Friday that included the words “fight for freedom, stand with Hong Kong,” causing controversy for the NBA.

The league has a large fanbase in mainland China. The Ringer called it the “second-most popular team in China.” Yao Ming famously played for the team and had a huge hand in making basketball popular in China.

The Chinese Basketball Association (which Ming chairs) criticized Morey for his “inappropriate comment related to Hong Kong.” It added that it “strongly opposes” the general manager’s remarks.

On Chinese social media platform Weibo, the CBA announced it was suspending its “exchanges and cooperation” with the Rockets. The Chinese Consulate in Houston claimed it was shocked by the “erroneous statements” of the GM who is currently with his team in Tokyo for an Asian preseason tour.

The consulate urged the team to “correct the error” lest its future involvement in China be kaput. Also Tencent, the NBA digital rights holder in China, called for a blacklist of Morey for his tweet and would “suspend” all streaming or coverage of the Rockets in the country.

The team owner and the NBA took China’s side, rebuking Morey for his since-deleted tweet. Rockets owner Tilman Fertitta assured folks on Twitter that “@dmorey does NOT speak for the @HoustonRockets. Our presence in Tokyo is all about the promotion of the @NBA internationally and we are NOT a political organization.”

The league provided a statement of its own, claiming, “We recognize that the views expressed by Houston Rockets General Manager Daryl Morey have deeply offended many of our friends and fans in China, which is regrettable.” The NBA also expressed desire to move past the issue, adding, “We have great respect for the history and culture of China and hope that sports and the NBA can be used as a unifying force.”

Even star Houston Rockets player James Harden bowed to China in a press conference on Monday, saying, “We apologize. We love China.”

Though according to The Athletic, Morey will not be disciplined at this time.

Given the current oppressive state of affairs in Hong Kong, folks both the American right and left decried the league’s jump to save face before China. Writer, podcaster, and President Obama’s former Deputy National Security Advisor, Ben Rhodes told The Ringer it was “terrible” that the league would “silence” its players and coaches on behalf of an “authoritarian regime.”

Vox writer Aaron Rupar called the NBA siding with China a “stark illustration of the normalization of authoritarianism.”

Senator Josh Hawley (R-MO) sent a letter to NBA commissioner Adam Silver condemning the “league’s decision to apologize to the Chinese government.” And Senator Marco Rubio (R-FL) tweeted, “This is bigger than just the @NBA. It’s about #China’s growing ability to restrict freedom of expression here in the U.S.”