Todd Phillips, director of the upcoming Joker film starring Joaquin Phoenix, is pushing back against critics and protestors who claim that his R-rated comic book adaptation may inspire violence. Both he and Warner Brothers Studios insist that neither the fictional character, “nor the film, is an endorsement of real-world violence of any kind,” with the director calling out the critics as being part of the “far left” outrage culture. 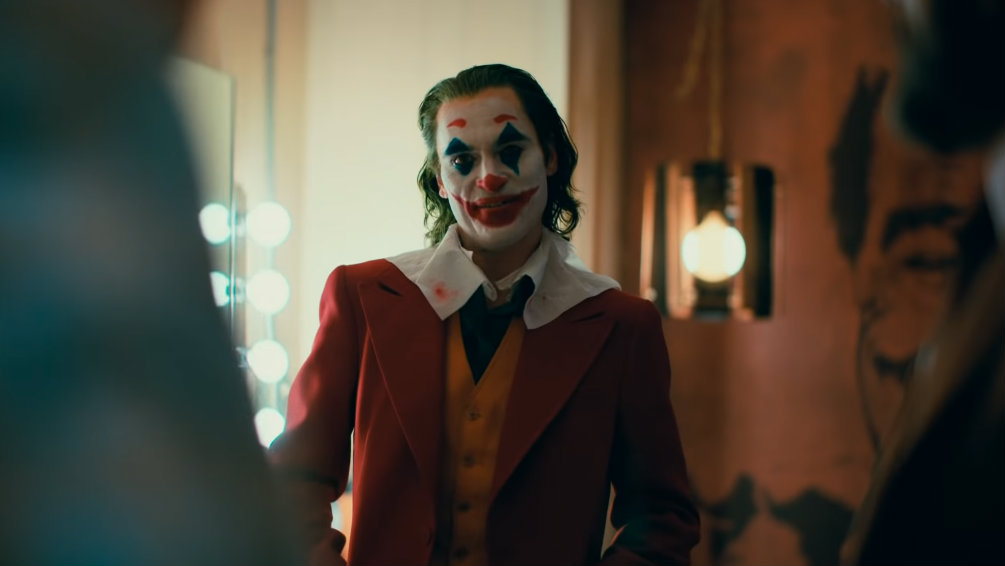 The film that took top honors at the Venice Film Festival and has so far earned glowing early reviews has become a point of anxiety, rather than excitement, for some, with several critics and even trauma survivors claiming that the movie could incite violence.

The Washington Post reported that during the week of September 23, “families of those killed in a mass shooting at a Colorado movie theater in 2012 aksed Warner Bros. to donate proceeds to groups supporting gun victims.” The Hollywood Reporter quoted Sandy Phillips, whose daughter was killed by James Holmes during the screening of The Dark Knight Rises. “I don't need to see a picture of [Holmes],” she claimed. “I just need to see a Joker promo and I see a picture of the killer.”

Sandy, who also created the gun-violence advocacy non-profit, Survivors Empowered, helped other anti-gun control group Guns Down America draft the letter to Warner Bros., so this sensitive issue is not only wrapped in the pain of the mass shooting victims, but also in lefty politcs as well.

On top of that, the U.S. military is even warning some its members to keep on guard for copycat killers. The Post reported that on September 18 an Army base in Oklahoma warned its “service members that online threats had been made to target an unspecified theater” during the release. Though a second memo clarified that there was no “specific, credible threat,” criminal investigators intended there to be “an abundance of caution to help keep our soldiers and their families safe.”

And despite glowing reviews for Joker, there have also been several mainstream critics claiming that the movie could inspire “violence from radicalized men clamoring for a moment of recognition” — the way in which early screeners claim Joker is depicted operating. Most notably, Time wrote that the film gives the impression that “the sad guys who can’t get a date become killer heroes.”

Joker director Todd Philiips has rejected all that, insisting that these complaints have no power over the freedom of his art, “which can be controversial.” He denied the allegations as crude smears of his work which has an honest “discussion” about violence. He told IGN.com, “The movie makes statements about a lack of love, childhood trauma, lack of compassion in the world.” He insisted, “I think people can handle that message.”

Phillips also attributed much of the criticism to “far-left” outrage culture. He told The Wrap, “I think it’s because outrage is a commodity, I think it’s something that has been a commodity for a while.” The director added, “What’s outstanding to me in this discourse in this movie is how easily the far left can sound like the far right when it suits their agenda. It’s really been eye-opening for me.”

Rather than glorifying violence, Phillips insists it’s an unflinching look at the lead up to violence, thus a more honest showcase of the nature of it. He asked in the same interview, “Why is that a bad thing if the movie does lead to a discourse about it?” Warner Bros. clarified, “neither the fictional character Joker, nor the film, is an endorsement of real-world violence of any kind.”

And even if that’s not the point, Joker star Joaquin Phoenix told an interviewer, “I don’t think it’s the filmmaker’s responsibility to teach morality.” Though we know that good art should dispose people to be better or encourage them to be critical of bad ideas, both Phillips and Phoenix are right in insisting that it’s their right to make whatever film they want. Perhaps the criticism that it’s a dumb, happy gorefest are unfounded, and driven in part by lefty politics as well.