In one of the fastest Twitter takedowns in recent memory, Saturday Night Live fired comedian Shane Gillis only four days after hiring him due to the complaints of internet users who dug up video of the comedian making insensitive comments, particularly about Chinese people. 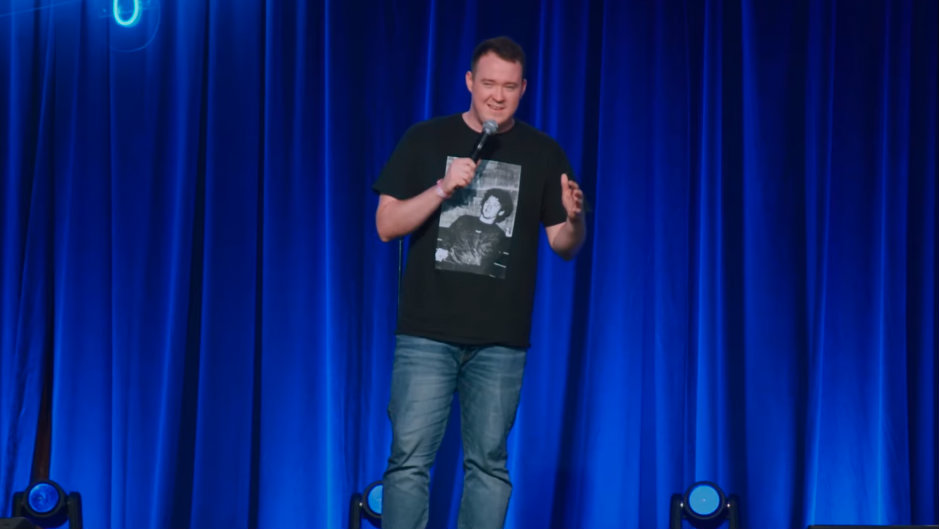 Gillis, a native of Pennsylvania and a budding stand-up comic, had his SNL career cut short on Monday. NBC removed Gillis from the legendary show just days after social media users dredged up a year old video where Gillis made fun of “Chinatown” and referred to Chinese people as “chinks.”

For SNL, this blunder appeared all the more negligent due to fellow freshman hire Bowen Yang being Chinese.

CNN writer Jeff Yang summed up the perspective of the internet’s outraged denizens, saying, “Yeah if you want to know what being a person of color is like, it’s literally that for every Bowen Yang-shaped step you take forward, you also take one racist-ass Shane Gillis-shaped step back.”

Although Gillis apologized for the insensitive comments, his SNL stint would never materialize. An official spokesperson for SNL creator and producer Lorne Michaels announced Gillis’ termination on Monday. They stated, “After talking to Shane Gillis we have decided that he will not be joining SNL. We want SNL to have a variety of voices and points of view within the show… The language he used is offensive, hurtful and unacceptable.”

The spokesperson also added that they were not aware of the video’s existence at the point of hiring him and apologized for their “vetting process” not being “up to our standard.”

Before the firing, some folks, including Democratic presidential candidate and Taiwanese American Andrew Yang, wondered if Gillis’ mistake could be forgiven and the young comedian given another chance. Though Yang expressed concern over the insensitive remarks, he didn't want to see Gillis become another victim of our “excessively punitive and vindictive” country. He told CNN's Jake Tapper on Sunday:

I believe that our country has become excessively punitive and vindictive about remarks that people find offensive or racist and that we need to try and move beyond that if we can, particularly in a case where the person is, in this case to me, like a comedian whose words should be taken in a slightly different light.

One would think that an Asian American’s perspective might help Gillis’ case, but then again Andrew Yang is not nearly as nuts as the rest of the mainstream left, nor NBC.

NBC would never risk a politically incorrect liability even if it’s a talented rookie who could use just a bit of forgiveness. There are plenty of way more diverse characters out there lined up to take his place.