Don’t you love when lefties slam Christians as hokey fanatics, but cling to their progressive pieties with as much reverence and zeal? Comedian and usually anti-Christian comedian Sarah Silverman tried to show social media users that she too understands the Christian perspective so long as it relates to climate change. 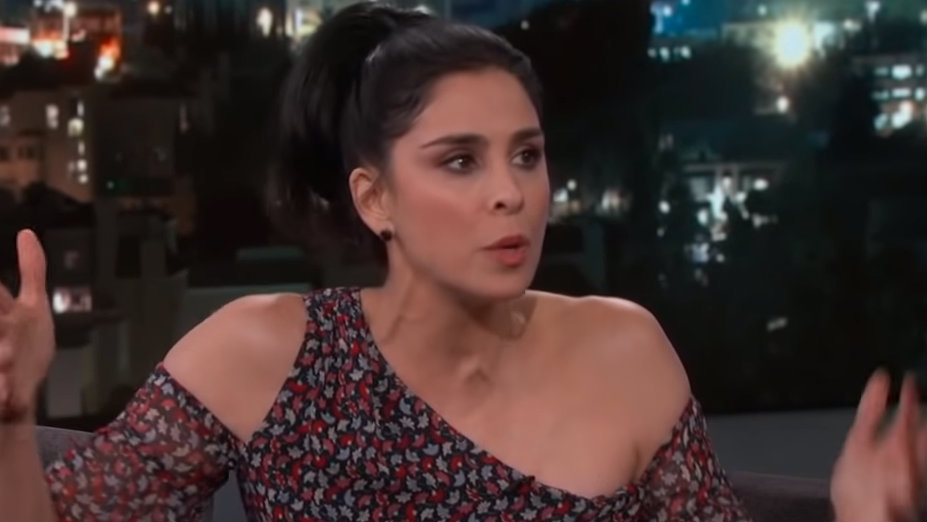 Silverman slammed conservatives for not seeing 15-year-old Swedish climate activist Greta Thunberg as the Second Coming they all profess and wondered how Christians could champion Noah’s Ark, but not see the flood (climate change) in front of their very eyes.

A message to a self-avowed “agnostic” whose weak ties to Judaism are the only perspective on religion she has: stop appropriating Christianity, at least for the sake of your credibility. You've missed the mark completely.

The comedian was very impressed with Thunberg’s appearance on The Daily Show with Trevor Noah on Saturday, September 14. The show’s Twitter account tweeted video of her interview with Noah along with her on-air quote which claimed, “What we should do as individuals is to use the power of democracy to make our voices heard and to make sure that the people in power cannot continue to ignore this.”

Silverman reacted with a strange Christian fervor, peering through the fog of her anti-religious sentiments and seeing Jesus Christ operating through the little girl. She tweeted, “You think you will recognize Jesus when he comes back? I see him all around. He is this girl. And y’all don’t even see it.” Oh right. She’s spent years disparaging earnest Christians and their lifestyle but we’re to believe that she’s the only one clean enough of heart to see God?

She tweeted, “The irony of it being most lost on the evangelicals who preach Noah and [the] ark and are so totally blind to it all happening right in front of their eyes.” Oh, is she concerned that there might be a lapse of faith among her Christian brethren or is she just wielding this shocking BS as a cudgel against climate “deniers.”

Silverman considers herself “agnostic,” so normally she doesn’t believe in God. But she sure will invoke Him if it can help her in a political argument. Nice try.