Former 007 actor Pierce Brosnan threw down his mighty take on where the James Bond franchise should go, and unsurprisingly the Hollywood star went woke. The actor, who starred in Bond films GoldenEye and Die Another Day among others, gave his view on a woman taking up the mantle of Sir Ian Fleming’s famous MI6 agent, calling the idea “exhilarating” and “exciting.” 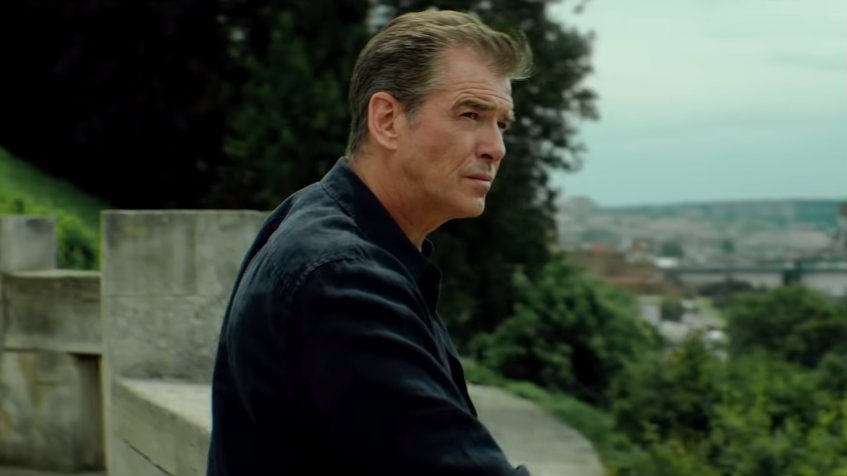 Brosnan talked to The Hollywood Reporter about the significance of James Bond in cinema history, waxing about how it was a “highlight in his career,” and that he will not be “a gatekeeper” for anyone trying to get the role, especially not a woman.

Having a woman as 007 is not just something Brosnan is okay with, but it’s something that he wholeheartedly endorses. He told THR that he’s tired of the same old hat and that the best way to get something interesting going is to replace the famous spy with a woman, or in other words, rename and change the entire dynamic of the character and really jump the shark from Fleming’s and MGM’s classic vision.

Brosnan told the outlet, “I think we've watched the guys do it for the last 40 years. Get out of the way, guys, and put a woman up there. I think it would be exhilarating, it would be exciting.” Sure, whatever you say Mr. Brosnan.

And while we understand that the “best” Bond is a matter of opinion, be it Roger Moore, Sean Connery, Brosnan or Daniel Craig; the guy the U.K. views as in the bottom three of the six Bond actors should not be giving advice on the future excitement prospects of the franchise. (The same poll revealed Bond popularity in the U.S., and the results were pretty similar, save for the fact that the U.S. chose Craig over Connery for top 007)

Also, according to the British poll, only 34 percent of U.K. fans view James Bond as "sexist," while 28 percent see him as “perpetuating damaging stereotypes about masculinity.” And, this might come as a shock to woke feminist blog writers across the pond over here, but only 23 percent of Brits find the term “Bond Girl” to be sexist. And here we thought that Great Britain was one of the most PC places on the planet.

Despite all that, American media will use the opinion of the actor only 12 percent of Brits see as their favorite Bond, as some sort of appeal to authority. Brosnan chided the current Bond producers, claiming that they’re too lame to do a cool, total rewrite of the character. He told THR, “I don't think that is going to happen under their watch.”

Well, judging by classic Bond’s still-strong appeal, that seems like the right move, though there is talk of tinkering with the formula. Outlets recently reported that an African American woman is set to adopt the title of 007, at least momentarily, in the next film.