Washington Post’s theater critic Peter Marks loves the U.S. Constitution, particularly when it’s re-interpreted by Democrats as a “patriarchal” document, or used to float lefty principles. A new Putlitzer-nominated Broadway show has scratched that revisionist itch and Marks reacted blissfully, trying to capture that spirit of progressive interpretation by interviewing several prominent media lefties on how they see the Constitution. 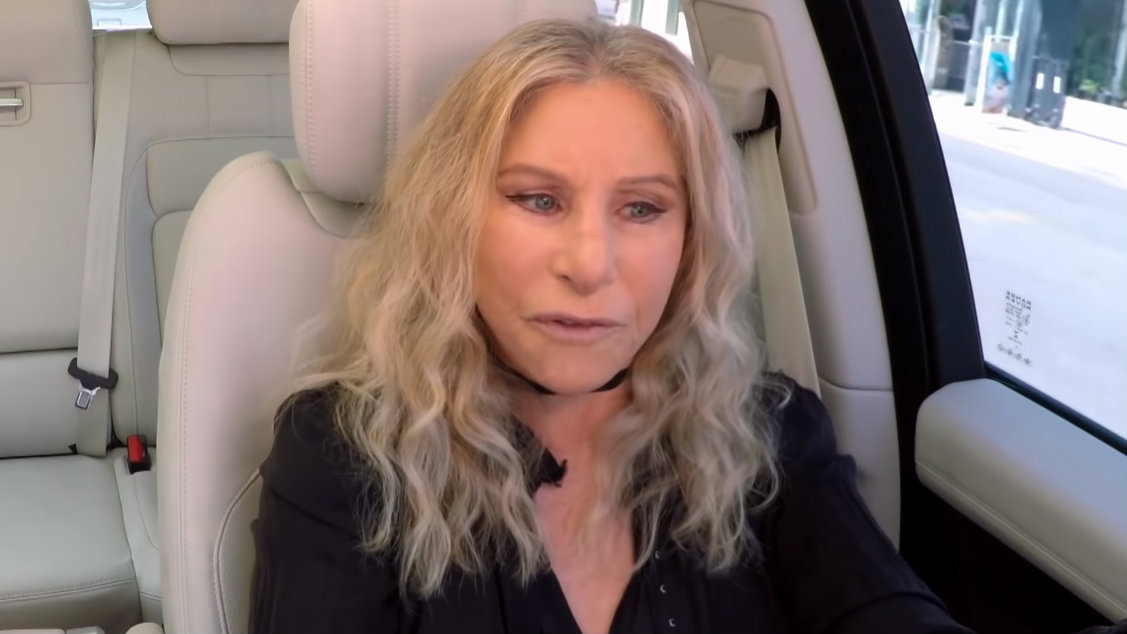 In his most recent piece, Marks lavished praises on actress Heidi Schreck’s Broadway hit, “What The Constitution Means to Me,” which he claims “manages to vibrantly animate a document that some people may have consigned to the dry parchment archive of their memories.” Ah yes, “vibrantly animated” with the perspective of a male-hating actress who believes the Constitution in its original form “actually perpetuates violence and racism and misogyny.”

But don’t take Schreck’s word for it. Marks asked a bunch of lefties (and a single, unknown Republican) to give their take on the Constitution in the spirit of Schreck’s subversive play. Marks sought the opinion of, among others, House Speaker Nancy Pelosi, singer/actress Barbara Streisand, Harvard Professor Laurence Tribe, Luis A Miranda Jr. and MSNBC’s Nicolle Wallace, all of which except for Pelosi use the opportunity to bash the current President, the electoral college, and the “flawed white men” who wrote it.

Pelosi offered the rote sentiment that Congress is “entrusted with the sacred responsibility to protect those [Constitutional] liberties for the American people.” Noted constitutional scholar Barbra Streisand took potshots at the electoral college and Donald Trump, telling Marks, “If I could, I would end the antiquated electoral college. Twice in the last 20 years the popular vote winner was denied the presidency.” But she added that she does value the 14th amendment, which “actualized what many of the Founders wanted.” Big of you, Babs.

Luis A. Miranda Jr., board chairman of the Latino Victory Fund and father of Hamilton creator Lin-Manuel Miranda, professed his love for the first amendment, calling it the “key to our future as a nation.” Of course this segwayed into how fragile it is under the current administration. Miranda Jr. claimed, “It is no surprise that every time I hear [President Trump] say or see him tweet, ‘The Fake and Corrupt Media is sooo bad for our Country, The Enemy of the People!,’ I cringe. Our society relies on an honest and dependable press.” Nice original thought, sir!

Harvard professor and American legal scholar Laurence Tribe praised the founding document as a “challenge to build ‘a more perfect Union,’ a fairer and more equal nation.” High praise was of course tempered by standard leftist caveat that the document was the handiwork of a “few inspired but flawed white men.” If not for their pale penises, the U.S. might have been a paradise!

Nicolle Wallace’s opinion was also featured, because ... well, because she’s a Trump-hating ex-Bushie turned MSNBC pundit. And she delivered for Marks with a smear of you-know-who. Wallace defended the press’ right to criticize the president, a nice rationalization for cable networks to spew negative press at Donald Trump 90% of the time. She claimed, “When a president errs, his critics have a constitutionally protected right to criticize him at the top of their lungs. But when a president doesn’t seem to understand history or the gravity of the office he occupies, we are in uncharted territory.” Thanks, Nicolle. Rolling up the founding document and arbitrarily hitting Trump on the snout with it doesn’t tell us anything about the constitution, but it must feel really good.