Score one for the queer flightless aquatic bird community, and for the gang at The New York Times! 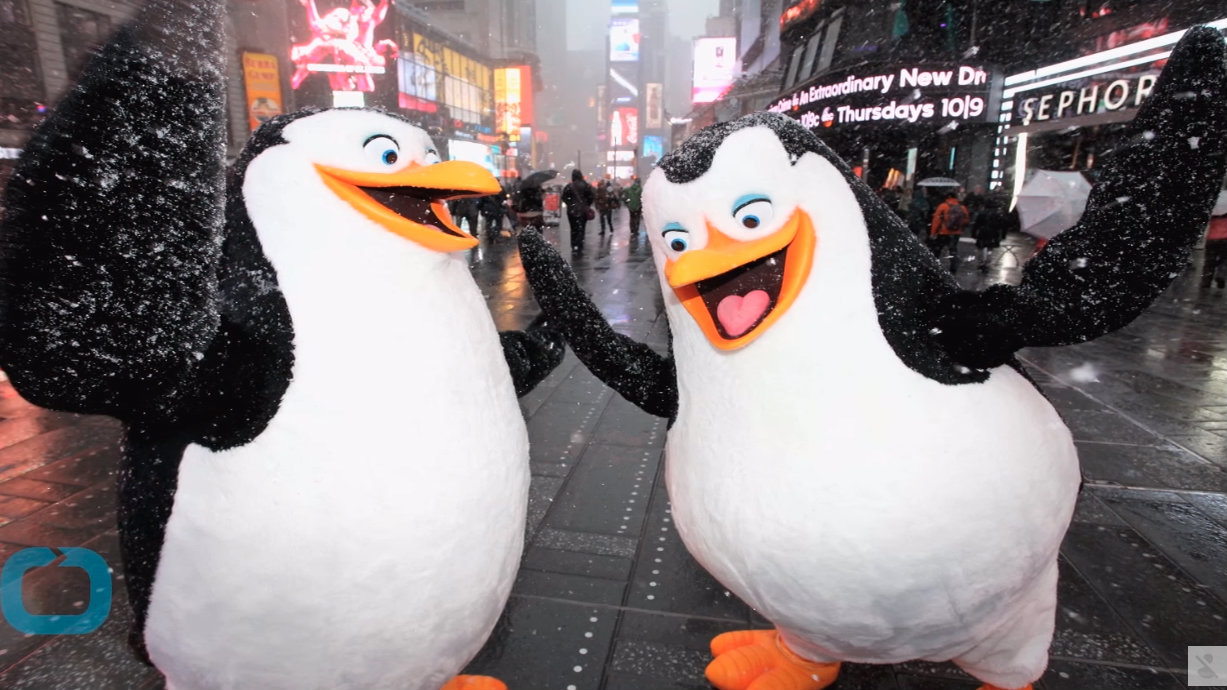 The paper’s Liam Stack reported that Germany’s Zoo Berlin is the site of the biggest animal kingdom social rights breakthrough in recent memory. According to zookeepers, homosexual penguin partners Skip and Ping have successfully begun to raise a family. Take that, you bible-thumping, pebble-clutching right-wing penguins. How’s it feel to learn that your non-flying avian creator made some of you gay?

The article reported that the gay couple had clearly intended on raising a child of their own. Sure we’ll take their word for it. The penguin couple had “scrounged around for objects like a wet rock and a slimy fish they could nurture in the hopes that it would one day hatch into a child,” so the loving, woke zookeepers decided to keep the dream alive by giving the penguins an unhatched egg of their own.

Stack wrote, “the zookeepers decided to give Skip — short for Skipper — and Ping a shot at fatherhood after a 22-year-old female, called The Orange because of the color of her wings, laid an egg in July.” Lo and behold, the staff “put the egg in front of one of them, and he knew just what to do,” a zoo spokesperson claimed.

Of course, plenty of journalists rolled through for this ridiculous story, this win for love is spawning other miracles, pushing people out of their comfort zones. “Gender studies reseacher” Anna Schmidt claimed that Skipper, Ping and their nontraditional family “ were really the thing that pushed me to come to the zoo, because I really do not come to the zoo very often,” she claimed. You know you’re an annoying person when the only thing compelling about nature to you is its resemblance to PC culture.

NYT wrote that the event has even uplifted German citizens’ moods, having “become a feel good story in Germany in recent days.” (Deutschland must be a particularly dour place these days.) People have been enchanted by the “happy couple.” Ms. Schidmt observed, “I knew homosexuality existed in the animal world but I had never heard of gay adoption in the animal world. I am not sure why they decided to adopt, but I am sure they had their reasons.”

Of course they had their reasons; don’t judge them!