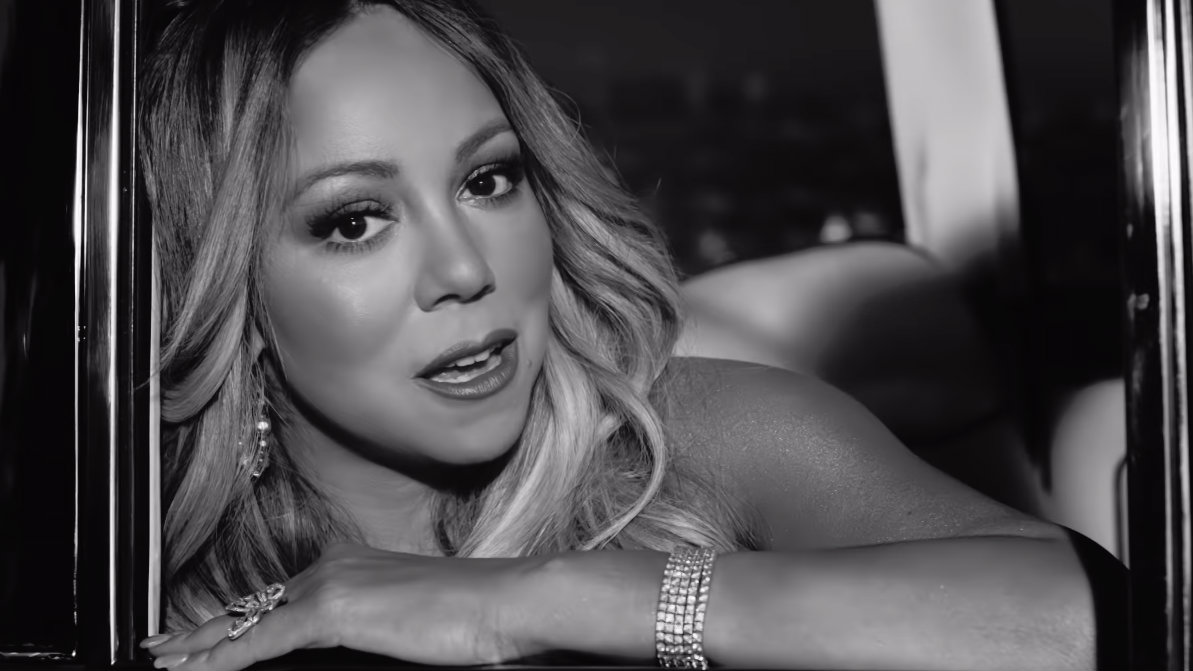 Carey and the Clintons met while attending Barbara Streisand’s Madison Square Garden concert on August 5. Talk about all our favorite people in one place, am I right? Carey of course couldn’t pass up on the opportunity for a photo with Hillary and Bill and thank them for “everything [they] have done for the country.”

As if this display of high fives between media moguls and corrupt establishment Dems wasn’t ridiculous enough, Carey’s Twitter photo added to the drama with a calculated dig at the current President. You know, that evil man? The photo caption sent a barb his way, reading, “An honor to meet President Clinton and her husband, former President Bill Clinton!” Oh no she DIDN’T!

The publication that originally covered Carey’s stunning and brave PR stunt, Huffington Post reminded readers that “Hillary Clinton beat Trump in the popular vote, but lost the Electoral College, in the 2016 election.” Of course, if you care about Mariah Carey meeting the Clintons, no civics lesson is going to make a dent.

And you’re probably prepared to show your approval, “Carey’s post was well-received by many of her fans online,” HuffPo said. Lefty actress and American Idol alum Katherine McPhee loved the post so much she tweeted, “CAREY/CLINTON 2020.” Now that’s what the world needs: a corrupt politician who hates half the population she needed to vote for her, and the woman who insists on using her own music to set the mood for date night.

There were several others who called Carey, the “QUEEN OF SHADE” and claimed that “This wins the Internet today.” Yes, if daydreaming about Clinton as president is the only thing that gets you through the day, by all means keep yourself sane. We all have our coping mechanisms.

Mariah and Hillary are just two aged divas in a world full of heartbreaks. Throw that “shade” (as they say) ladies.