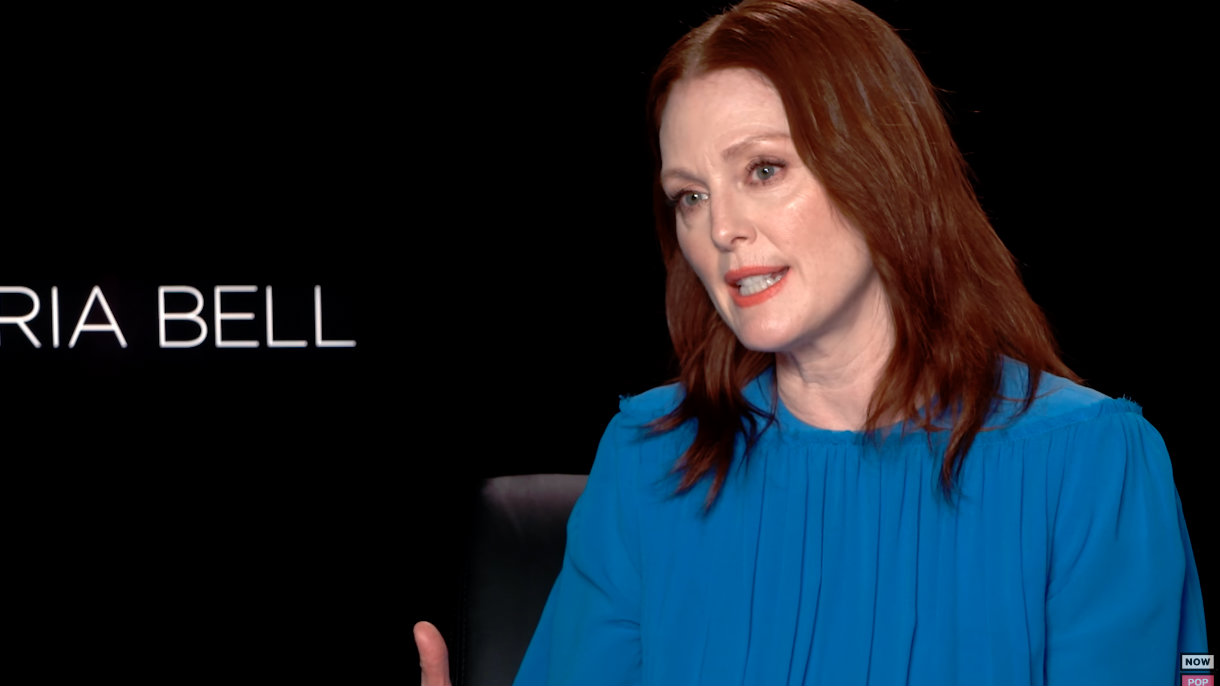 In the wake of the El Paso, Texas and Dayton, Ohio shootings over the weekend, Hollywood leftists decried the Second Amendment and blamed President Donald Trump and Republicans for the carnage.

Celebrities, including Avengers star Don Cheadle, rapper Cardi B, Golden State Warriors Coach Steve Kerr and pop star Bebe Rexha, blasted President Trump and Republicans for inspiring the violence through “racist” rhetoric and lamented the lack of gun-control. Still no word on whether they acknowledge that the onus of the murders is on the crazies who pulled the triggers, one of whom was a self-described "leftist" who supported ANTIFA violence and Elizabeth Warren's bid for the presidency.

In response to a tweet by House Republican Whip Steve Scalise (who narrowly survived an assassination attempt against himself and several other Republican lawmakers in 2017 by an anti-GOP Bernie Bro) that mass shooters have become an epidemic due to “a sickness in our nation. Our religious & community institutions—the glue that bonds us—are declining as a central force in society,” Avengers: Endgame actor Don Cheadle expressed outrage that blame is being deflected from “our hater in chief.”

Stripper-turned-rapper Cardi B blasted Donald Trump’s Twitter update that “The FBI, local and state law enforcement are working together in El Paso and in Dayton, Ohio.” Ms. B tweeted, “Law enforcement took rapid action but what are YOU going to do to control some of your RACIST SUPPORTERS?”

The always reliable left-wing nutcase Bette Midler screeched, "THESE ARE THE PEOPLE WHO ALLOW US TO BE KILLED EVERY SINGLE DAY," in a quote tweet of Public Citizen's list of the "top recipients of campaign donations" from the NRA.

Two & A Half Men actor Jon Cryer applauded Republican Nebraska State Senator John McCollister for throwing his party under the bus. On Sunday McCollister tweeted, “the Republican Party is enabling white supremacy in our country. As a lifelong Republican, it pains me to say this, but it’s the truth.” Cryer responded, “I’m speechless. This is a Republican state Senator from Nebraska. Thank you @SenMcCollister.”

Steve Kerr, coach of the Golden State Warriors NBA team, tweeted his approval of Democrat Hawaiian State Senator Brian Schatz’s tweet that “we have a white supremacist problem. We have a gun problem. We have a money in politics problem.” Kerr wrote, “This pretty much sums it up.” He also blasted Senate Majority Leader Mitch McConnell’s tweet about the attack being “sickening,” replying, “But apparently not 'sickening' enough to actually do anything about it, huh Mitch?”

Actress Julianne Moore urged McConnell to pass gun control legislation in the wake of the tragedy, asking, “@senatemajldr do you have the courage to save lives?”

Pop/country crossover hit “Meant to Be” singer Bebe Rexha tweeted in support of gun control legislation as well. She wrote, “I think we can all agree that acts of gun violence like this don’t belong in our country. Here are STEP BY STEP INSTRUCTIONS ON HOW TO MAKE A CHANGE AGAINST GUN VIOLENCE,” linking sign-up info for Everytown, a lobby group for gun-control legislation.