For those of you looking to wash your hands of both parties next election day, there’s likely to be a healthy selection of high-profile write-in candidates for you to alleviate your conscience with. Along with fan favorites like, the Sweet Meteor of Death, and legendary meme gorilla Harambe (may he Rest in Power), Bette Midler is promoting herself as a “write-in candidate” for 2020. 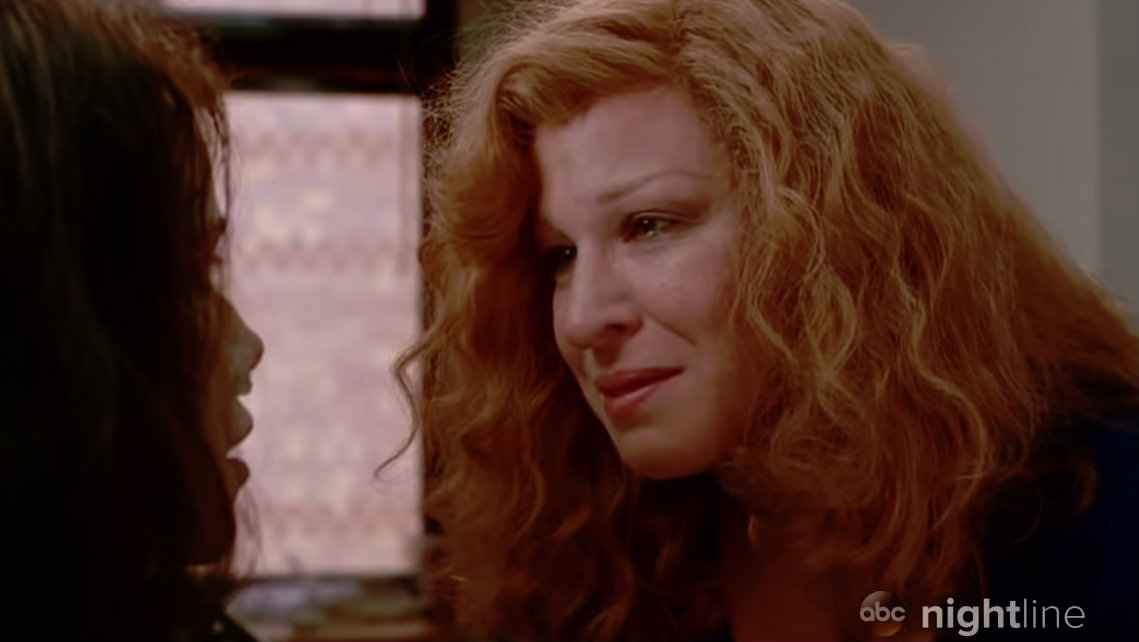 Yippee! For someone so virulently anti-Trump, it’s nice to know that she may be the celebrity face of indirectly helping the president’s re-election bid.

Within the last week, the Hocus Pocus and Hello Dolly! star updated her Twitter bio with “Write-in candidate 2020! #BeBette.” The universe reacted with a collective eye roll, because first of all, who would even torture themselves with the thought of Batty Bette being an option in a major election, and secondly, doesn’t she realize that she’d be on the hook for contributing to a Trump victory if that left-wing apocalypse were to happen?

Several Twitter uses pointed out the stupidity of Midler’s new political ambitions: one, @Jessica_TVfan, wrote, “LOL Bette is going to actually help us y’all! She is planning to write in a candidate in 2020!” She added, “Are these ppl this stupid to think writing in a random person will beat Trump?!?” Good question. It’s hard to know what the logic is.

Another user, @Wm_HBonney, tweeted, “Write in candidate 2020? Really? Our great POTUS will mop the floor with you!” Though a write-in going up against a Republican campaign is obviously a mismatch, we appreciate the snark.

Write-in candidates have been trending in recent elections, particularly the 2016 election, when both Hillary Clinton and Donald Trump were seen as so irredeemable by many voters that they were mulling over creative third options. In line with this “we’re screwed” attitude, one of 2016’s most popular joke write-ins was the “Giant Meteor” candidate, because you know, an extinction level event event was preferable to the final candidates. Voting in the slain gorilla “Harambe” was also touted as an option for many.

Yeah, it’s all very stupid. But for the left-wing celebs like Midler, it’s got to be quite the ego-boost to see her name on ballots for voters forgoing the two mainstream options. Let’s indulge her fantasy for a bit, and see what kind of candidate she would be.

Well, on social issues, she’s as progressive as they come. She has an obvious hatred for conservatives, and in recent tweets stated she doesn’t believe African American voters can think for themselves and has asked Russia to interfere in our election. So, yeah, only an ignoramus would write the woman in, but we’ll wish her luck anyway.