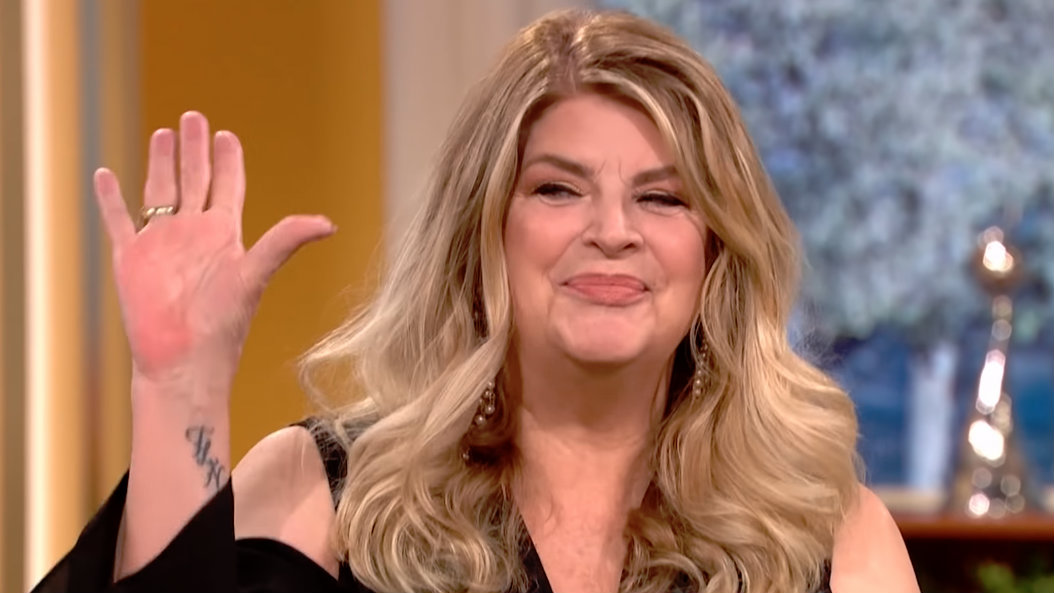 Midler, a rabid anti-Trumper and progressive reactionary, took her usual shots at the president on Wednesday, though this time it backfired. Midler slammed a campaign rally photo of the President and the crowd of supporters behind him, including African Americans. Midler suggested Trump must be “paying” the black people to be there.

Midler tweeted, “Look, there are African American men in this shot! How much did he pay them to be ‘blackground’?” Sometimes, justice is done -- and the reaction to Midler’s racism was harsh.

Actress Kirstie Alley became a prominent critic of Bette’s BS, directing a forceful rebuke at the Hocus Pocus star the next morning. Alley wrote, “This is one of the most racist, degrading ‘jokes’ I've seen on Twitter & that's saying a lot.”

Alley continued, “We get it Bette, you hate Trump & that's your right but to imply Black men have to be PAID to celebrate their OWN political views is pure and REAL racism. And ‘BLACKGROUND’?? WTF??!!” Thank you, Kirstie.

Well said. Alley is a former Trump supporter who denounced the then-candidate for his infamous Access Hollywood tape. But whatever her political views, she’s got Midler’s number.