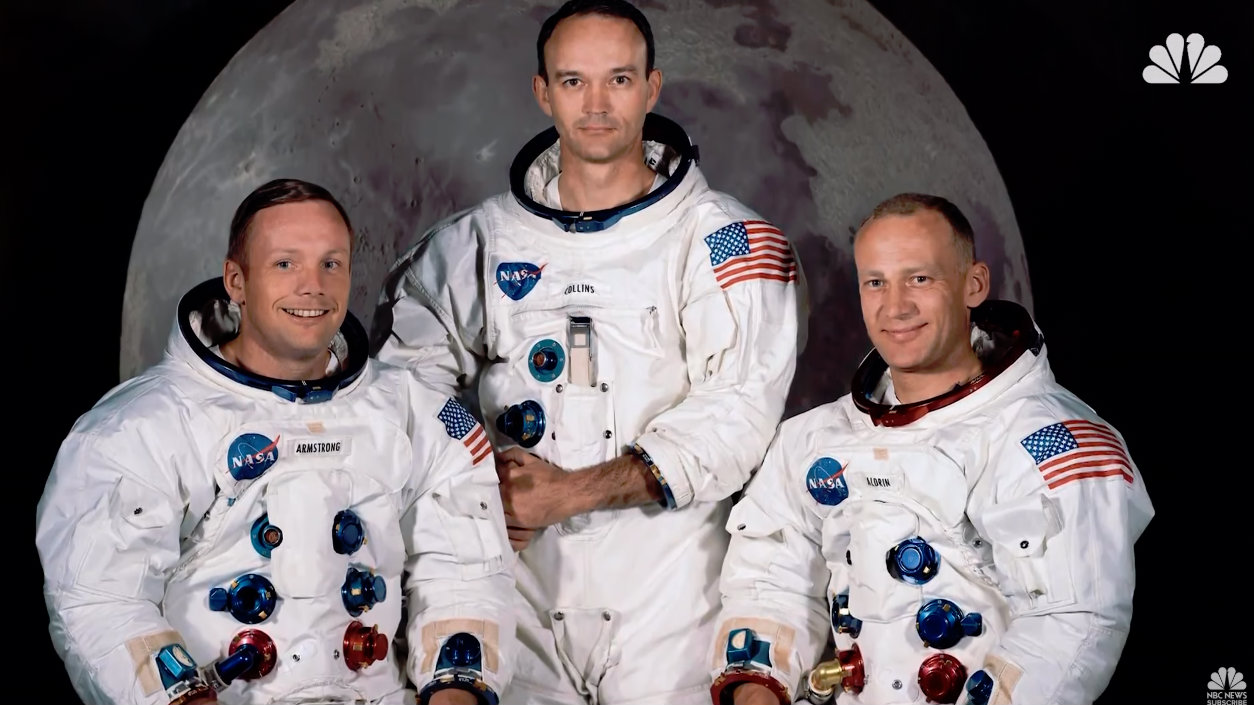 The 50th anniversary of the Apollo 11 moon landing should be a celebration that has no trouble getting off the ground -- it’s widely recognized as one of America’s greatest achievements. However, Houston, we have a problem.

There is no milestone or achievement we can commemorate in these woke days that doesn’t provoke a scolding “yes, but,” statement from the unhappy left. Last month, the Washington Post couldn’t let the 75th Anniversary of D-Day go by without a bizarre non sequitur about racism and rape in WWII.

Now The New York Times has hijacked the moon landing with head-scratching complaints of sexism, arguing that the Apollo program’s “gender bias” blocked women from going to the moon, and makes it more difficult for them to this day.

New York Times writer Mary Robinette Kowal is hopeful that in the future, manned missions to the moon will include both “the first woman and the next men.” (You just try leaving the ladies home, chauvinist pigs!). And that “first woman will face added hurdles simply because everything in space carries the legacy of Apollo. It was designed by men, for men.” Well shucks, Apollo is toxic in its masculinity now.

You see, “women were not allowed in the astronaut program until the late 1970s, and none flew until Sally Ride became the first American woman in space, in 1983. By this point, the space program was built around male bodies.” But she admits designs were “not deliberately for men.” So not deliberately discriminatory, just accidentally?

For example, many of the spacesuits used throughout most of NASA’s history were designed for men, not providing for differences in size between the genders or providing appropriate cooling systems for the way men and women sweat differently. (Kowal equated this to the modern “air conditioning is sexist” debate: “We are already aware of this in relation to office temperatures. Temperatures are set for men, which leaves women carrying sweaters to work.”) What’s more, “ladder rungs are set at the optimum distance for the average man. The pistol-grip tool, or cordless drill, is sized for a man’s hand. The distance from the seats to the control panels in SpaceX’s Dragon Crew capsule is being tested and optimized for an all-male crew.”

O, hard condition! There probably are a lot of short men who’d find the accommodations inconvenient. Probably a lot of tall ones, too. They’re being discriminated against accidentally too. But we’re not talking off-the-rack apparel, but zillion-dollar spaceships whose design require thousands of trade-offs (all of them favoring safety and functionality), those are the breaks.

So what is Kowal’s point? The U.S. has been sending women into space for nearly 40 years, and more than 60 women of various nationalities have made the flight. Not good enough. Americans have to feel bad about themselves. “If we do not acknowledge the gender bias of the early space program,” she moans, “it becomes difficult to move past it.”