Well, it was bound to happen. One of the woke writers at The Washington Post found something political to nitpick about Disney’s remake of The Lion King. Rather than let everyone enjoy one of childhood’s great classics, Dan Hassler-Forest tried to burst the bubble, pointing out how it’s a “fascistic story” that “incorporates the white supremacist’s worldview.” 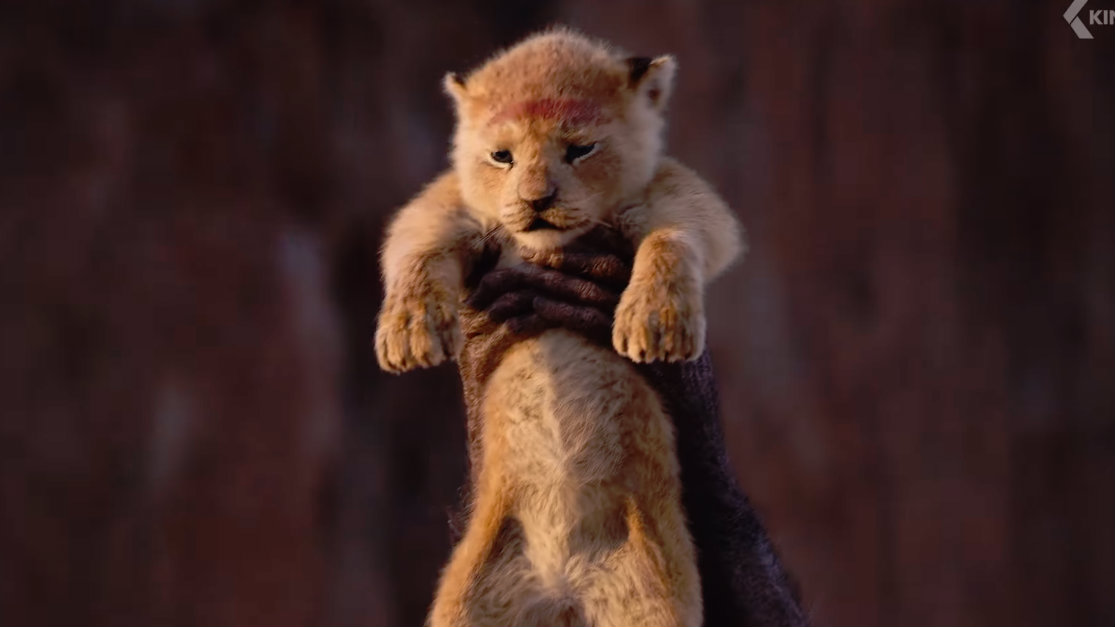 Hassler-Forest claimed that the very fact that there is a lion king, is a problem. It means there is a whole strata of animal subjects under his rule, and that is just not ok. On Wednesday, the world’s biggest Negative Nancy wrote, “But as nostalgic as ‘Circle of Life’ may make us feel, this bombastic scene is also a painful reminder of the film’s ideological agenda: It introduces us to a society where the weak have learned to worship at the feet of the strong.”

At least in The Lion King Mufasa actually protects the fauna he rules over. If Hassler-Forest’s got a problem here, wait til he watches a Nat Geo special on the hierarchical murderous goings-on in the animal kingdom … wait … “animal kingdom?” My word, there’s no escape.

He continued, saying that “‘The Lion King’ offers us a seductive worldview in which absolute power goes unquestioned, and where the weak and the vulnerable are fundamentally inferior.” In the budding socialist, all-inclusive culture that our author seems to want so bad, the fact that Simba or Mufasa have any authority is a no-go. Forget the fact that their peaceful stewardship of Pride Rock is the only thing that keeps the hyenas at bay.

Nevermind. That’s where the real propaganda lies — in seeing Simba and Mufasa’s benevolent rule as a good thing. It’s just a mirror to our own racist and class-ist society. He wrote, “With the lions standing in for the ruling class and the ‘good’ herbivores embodying society’s decent, law-abiding citizens, the hyenas transparently represent the black, brown and disabled bodies that are forcefully excluded from this fascist society.”

But, yeah, that’s right. The Lion King, which takes place in Africa with only animal characters, is specifically depicting a white supremacist society. The author added, “[B]y using predator-prey relationships to allegorize human power, the film almost inevitably incorporates the white supremacist’s worldview, one in which some groups of people are inherently superior to others.”

And if you think that’s far-fetched, well, imagine Pride Rock to be a pretty clear metaphor for the very bastion of fascism itself, Trump Tower: “Doubling down on Disney’s historical obsession with patriarchal monarchies, it places the audience’s point of view squarely with the autocratic lions, whose Pride Rock literally looks down upon all of society’s weaker groups — a kind of Trump Tower of the African savanna.”

And don’t try to tell Hassler-Forest that it’s “just a movie.” He’s been prepped for that argument. He wrote, “As in every fable, a variety of cute and cuddly figures stand in for human societal organizations.” He added, “Mapping our internalized social hierarchies onto the pristine and ‘neutral’ world of the animal kingdom renders these power dynamics natural, common-sense and desirable.”

So, if you take your kids to see The Lion King this weekend, well then you’re promoting fascism. Ok? And if you use your grill this Saturday, there’s going to be a massive carbon footprint and that’s a weapon of fascism. And if you — yeah we get it. Way to ruin the fun, Washington Post.