In another Hollywood middle finger towards border protection agency ICE, several celebrities have rallied around a detained illegal immigrant, demanding that lawmakers, including Florida Republican Senator Marco Rubio, rethink their calls for his deportation. 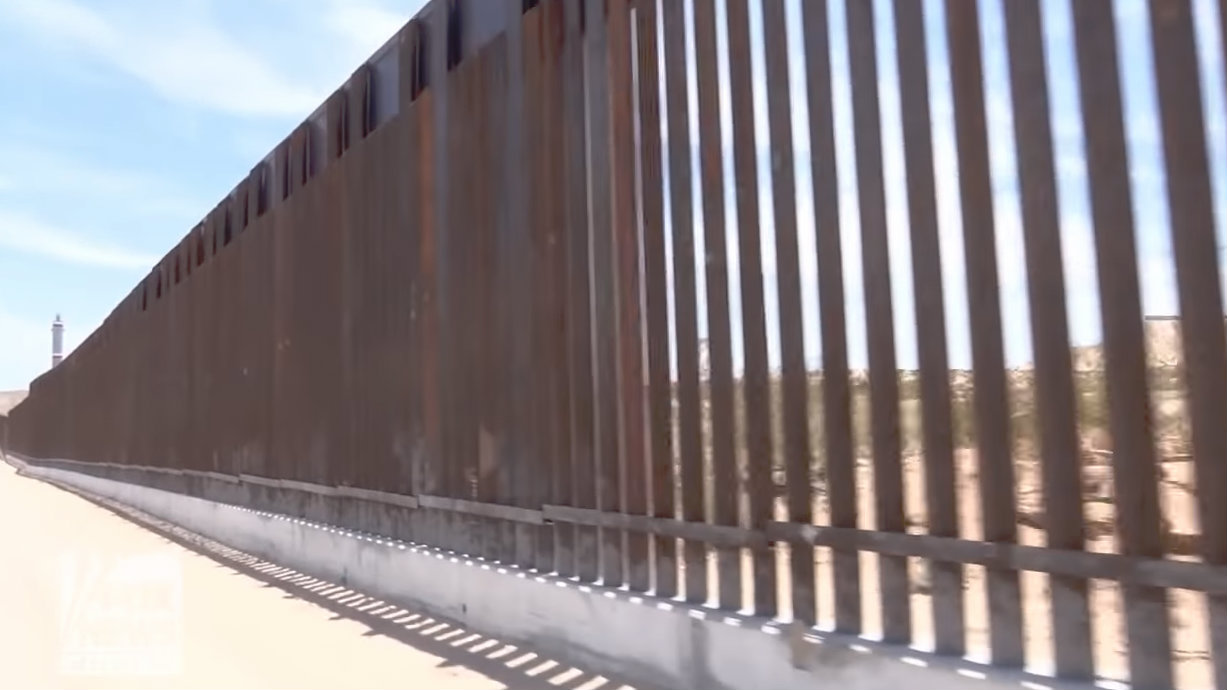 Though that’s pretty much par for the course, the kicker here is that their reasoning isn’t about making a case for Claudio Roja’s humanity nor any appeal about the plight of migrants, but that since he’s the star of an “anti-ICE” propaganda film, his deportation would put a “chilling effect” on the influence of such progressive-peddling films.

You can’t make this stuff up, folks.

The Infiltrators, the acclaimed, liberal tear-jerking film that made a splash at this year’s Sundance Film Festival, inspired celebrities such as Ava DuVernay, John Leguizamo, and Laura Poitras to take up the International Documentary Association’s (IDA) charge to convince conservative lawmakers to stop with the justice for criminal illegals nonsense. Indiewire’s Eric Kohn described the film as a “strong case for abolishing ICE,” so of course all your favorite Hollywood liberals have taken the bait and are badgering government officials.

The main subject of their crusade involved the star of the film, Claudio Rojas, an Argentinean national who has been living illegally in the United States for 19 years. Rojas is currently being held by ICE agents at “Krome Detention Center in South Miami-Dade,” and is awaiting deportation.

But for Hollywood and the self-aggrandizing suits at the super prestigious and very influential IDA, this would not fly. The IDA penned a letter, had it signed by Hollywood lefties like DuVernay and Leguizamo, and then sent it to Secretary of the Department of Homeland Defense, Kirstjen Nielsen, Secretary of the Treasury Steve Mnuchin, and Florida Senators Marco Rubio and Rick Scott.

The letter stated: “It is of grave concern to the documentary community that a willing protagonist in a documentary film may be punished for expressing his opinion within a film, and we believe that this will have a chilling effect on the work of journalists and their sources seeking to explore and understand issues of national concern.”

Uh, good one guys. Maybe if you were really interested in keeping this man’s illegal, 19-year stay here under wraps, you wouldn’t have paraded him in front of a documentary crew and debuted him at Sundance to a rabidly anti-ICE audience.

But this is tried and true left-wing agit-prop. Provoke the other side with a display of lawlessness, cry human rights or freedom of the press (or both, in this instance), and let a compliant media hand you a PR victory. It’s cynical and dishonest. But for the anti-ICE lefties, all’s fair in love and border war.