Jeff Daniels’ lines between reality and fiction are blurring again. While The Looming Tower actor has played the roles of both an FBI agent and journalist on TV, now he is acting like an expert in government issues in real life. And, of course, this expertise boils down to a half-baked perspective celebrating the future downfall of President Donald Trump at the hands of Robert Mueller and the “scorned” women of America. 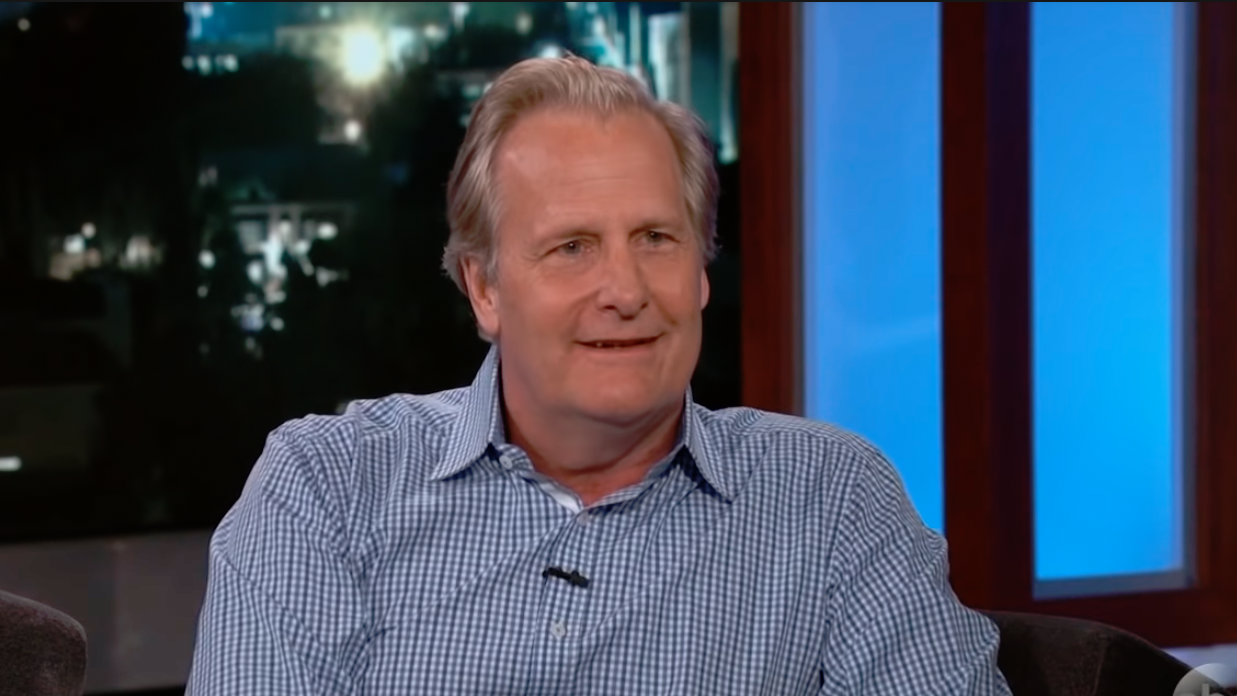 In an August 21 interview with Deadline, Daniels spoke of his latest role in the Hulu drama series The Looming Tower, where he plays FBI agent John O’Neill in the events leading up to 9/11. The discussion also touched on his earlier roles, such as his acting stint as a journalist in HBO’s Newsroom. From there, he offered his all-important opinion on real topics such as fake news, the Russia probe, and other governmental abuse. Read that as “everything wrong with Donald Trump.”

Fake news was the first on the docket. Daniels mentioned that those tuning into the news today don’t think about the words “speculate” or “think.” It’s all about “They said it on TV,” and that’s what he claimed viewers roll with in terms of veracity today. The interviewer, Joe Utichi, added, “Which is what creates the concept of ‘fake news’ and gives it legitimacy even if the President chooses to direct that phrase at verifiable facts.”

“It’s the lack of scrutiny and the general public not paying attention,” Daniels replied. He went on, signaling his hope that at least there are good people in the mainstream media and the Mueller investigation is clinging to some notion of truth.

“Where’s the actual truth?” he asked. “I think there are still people out there in the press, and also in Robert Mueller’s office, that are still devoted to that.”

Utichi then moved even more into Trump territory, claiming, “With every angry outburst on Twitter I feel a little more hopeful, I don’t know about you.” The actor responded, “Yes. The phrase ‘cornered animal’ comes to mind.”

Daniels then discussed the troubles he and his wife have gone through in order to discern what’s really happening. Concerning news on Facebook, Daniels stated that it’s difficult to figure out what’s true and what’s not.

“Sometimes it is. Sometimes it isn’t… No one has to be responsible for anything they do or say. Just get a team of lawyers and say the other guy is lying,” he said.

“Or call the other guy everything you’ve been called, which is Trump’s thing,” the actor continued, adding that hopefully that kind of tactic will no longer be “considered acceptable” someday. “Something has to happen. An event. And it may be Bob Mueller… Someone has got to do something.”

“Who are the heroes going to be?” Daniels asked. Then he wondered whether it would be the throng of angry females who have attended the various women’s marches.

“Hell hath no fury like a country full of women scorned,” the actor mused, adding a thinly-veiled threat afterwards. “Be prepared to duck, orange man.”

At the end of the interview, Jeff Daniels offered Deadline his appraisal of America since Trump’s inauguration. He pulled no punches in noting the shame that has befallen the country, stating, “we’ve lost decency, civility, accountability, responsibility, class. As a country, we’ve lost it.”

Well, if it’s on Daniels’ authority, then it must be true. Take it from a guy who’s played FBI officials and journalists in costume. Obviously, the Hollywood perspective is the only perspective.