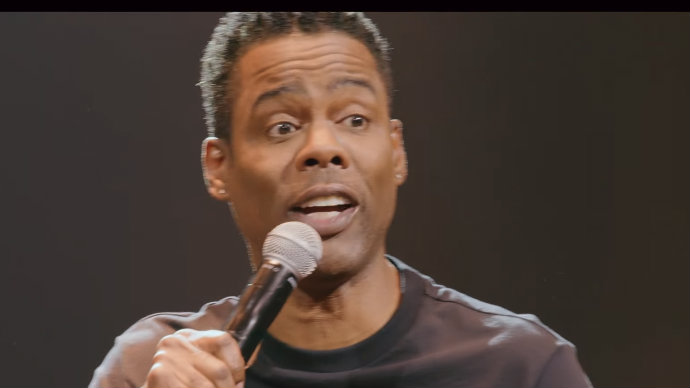 t’s safe to say that former President Barack Obama has been working overtime to keep his legacy afloat, especially with President Donald Trump dismantling many of his administration's policies. Some have even said that Obama’s massive deal with Netflix for streamable content suggests that he may be trying a little too hard. Enter Chris Rock.

On June 6, The Hollywood Reporter revealed that one of Obama’s biggest celebrity supporters has not viewed the former president’s media move with the same wonder and thanksgiving that hordes of liberals have. In fact, actor and comedian Chris Rock suggests that Obama’s scrambling for a Netflix slot shouldn’t be his number one priority – and even that it might be beneath him.

“I don’t want to live in a world where President Obama is worried about his Rotten Tomatoes score,” Rock told Hollywood Reporter, “I want him above that at all times. Make your money, but I don’t want [him] to be involved with that.”

Although, he mentioned that if the president insists on a media power play, he should try to work with Donald Glover. “That’s what I’d do,” he said.

Rock has been a longtime supporter of the 44th president, but hasn’t cornered himself into the space occupied by rabid liberals who worship the man, froth at the mouth at any mention of Trump, and hysterically pine for any bit of exposure given to Obama by the media.

Netflix is another matter though. The streaming platform appears to be a fan of the project. Then again, entertainment media have always worshipped the Obamas.