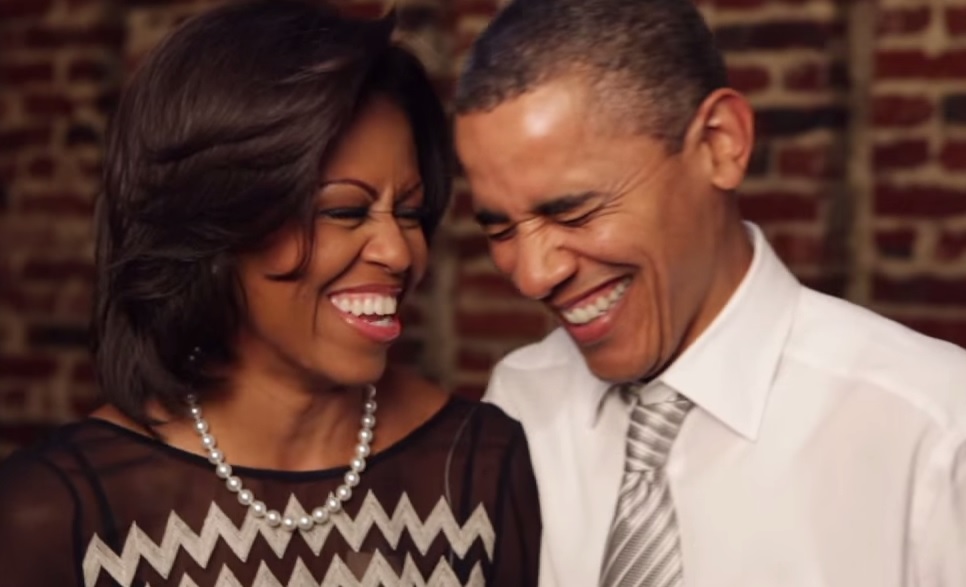 It’s all about true love – not only for the Obamas, but also for the media.

“The White House legend that is Barack and Michelle Obama’s romance is heading to the screen,” reported Deadline’s Jen Yamato on Dec. 5. The drama, “Southside With You,” will detail the Obama couple’s “epic first date” the summer of 1989 – consisting of the Art Institute, a long walk, and Spike Lee’s “Do The Right Thing.”

In July 2015, the filming will begin where their romance blossomed: Chicago. “Get On Up” actress Tika Sumpter will star as Michelle Obama – but the real question is, as Yamato asked, “who will play young Barack?”

Allain’s Homegrown Pictures producer Tracey Bing gushed with excitement for the “smart and timeless film” on “one of the great love stories of our time.” She hyped how screenplay writer Richard Tanne “captures the essence of that romantic connection between Barack and Michelle that is so evident in the way that they look at each other.” Yuck.

In the meantime, she said, “We are looking forward to finding the perfect Barack.”

Not a new feat for a couple also boasting a “romance” with the media.