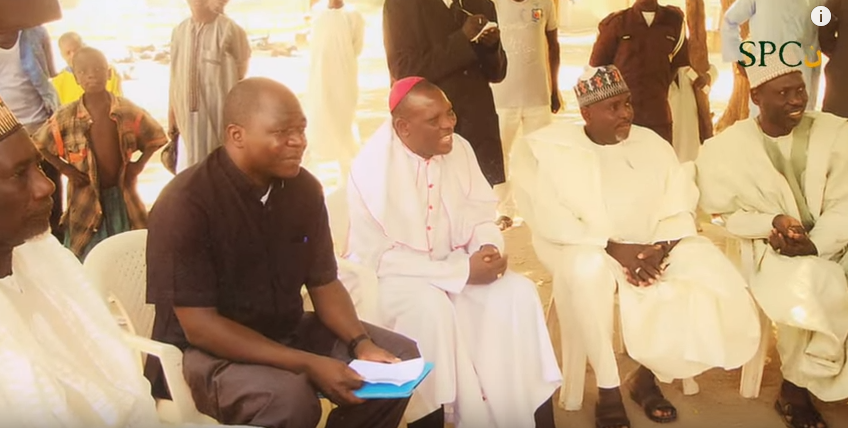 No, folks, there is really nothing to see here, according to the liberal media. But, if you would like to tear off your blindfold and see some of the real cultural implications of radical Islam on Christians, look no further than the rural parts of Nigeria during the last couple of months.

In January, there have been at least 80 Christians killed by radical Islamic violence in Nigeria, and the major broadcast networks have failed to report it. But that shouldn’t come as a surprise. The liberal media are preoccupied with Islam’s “good reputation” and protecting in the United States.

The persecution watchdog group, International Christian Concern, reported January 22nd that “more than 80 Christians have been killed in Benue State, Nigeria by Fulani militants since January 1.”

The instances of barbaric attacks, with both guns and machetes, took place in the counties of Logo and Guma. The men who committed the slaughter were Muslim extremists of the Fulani tribe. As of late, this group of nomadic herdsmen have been killing Christian farmers they’ve encountered along their way.

One survivor recalled the time that the Fulani herdsmen “opened fire on us, killing three of the people I was conveying and injuring me.” The survivor, who was shot in the chest, narrowly escaped with his life, but others weren’t so lucky.

The crisis has been going on since 2013, some authorities say. Last October,according to some reports, 48 Christian farmers were killed by these same herdsmen over the course of nine days. ChristianHeadlines.com reported, via Morning Star News, that the “assailants destroyed eight houses in the attack, one of several assaults in Plateau state that went on uninterrupted from Oct. 8 to Oct. 17.”

The Fulani have forced most of the Christians out of the area, destroying homes and places of worship. They have been known to arrive with guns, shooting everything in sight, and have inflicted wounds with machetes as well.

Of course the local government has tried to deal with the issue. Last year, local officials signed an anti-grazing bill that was aimed at thinning this roaming violence, however, many of the villagers believe the government could be doing much more.

Musa Asake, General Secretary of the Christian Association of Nigeria, has been concerned about the government response for years, accusing local officials of at collaborating with the herdsmen at times. Recalling a New Year’s day attack, he stated that government agents “refused to intervene until after three churches were burned.”

“This pattern suggests collusion of the Security Units with the Islamist militia operating under such names as Fulani herdsmen, Boko haram,” Asake recently claimed. 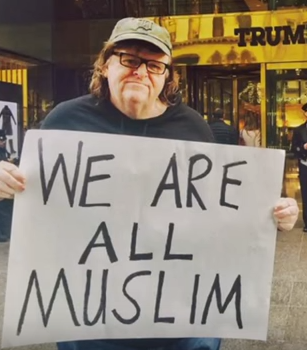 According to Open Doors USA’s 2018 World Watch List, 215 million Christians are harshly persecuted for their faith throughout the world, but the liberal media really has no interest in bringing it up. It seems like something “possibly” bordering on genocide would be worthy of note. But, as MRC has reported in the past:

In August 2016, the MRC found that, in the past two-and-half years, the evening news shows reported on the persecution of Christians in the Middle East, Africa and South Asia only 60 times. And of those 60 reports, just six used the word “genocide.” The networks continued that trend through 2017.

But it’s the liberal media, and they’d much rather praise that liberal filmmaker Michael Moore for howling outside of Trump Tower with his “We Are All Muslim” sign, than report the dangerous facts of Islamic extremism.