Nets Say ‘Genocide’ With White Supremacy, But Not With ISIS

If the networks can say “genocide” in regards to white supremacists, then why not also with ISIS’ persecution of Christians and religious minorities?

The Obama administration first charged ISIS with genocide in 2016. This month, the Trump administration did too. On Aug. 15, Secretary of State Rex Tillerson formally accused ISIS of genocide during his release of the State Department’s 2016 International Religious Freedom Annual Report. But Americans wouldn’t know that by watching the broadcast networks. 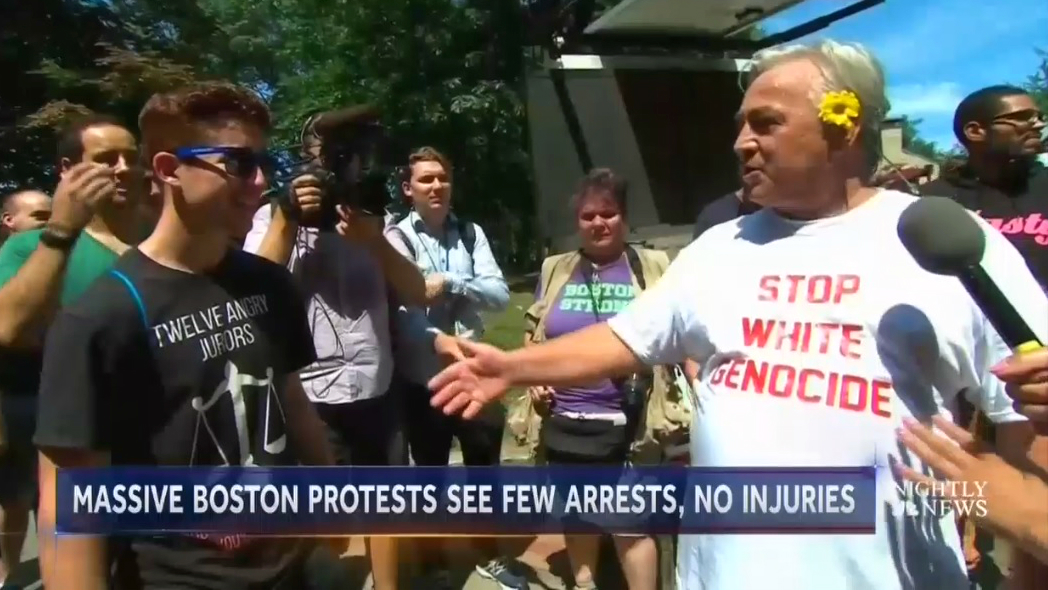 During their morning and evening news shows, ABC, CBS and NBC never once mentioned that the Trump Administration declared ISIS “clearly responsible for genocide.” But ABC and NBC didn’t shy away from the G-word in August – when talking about white supremacists following the violence in Charlottesville, Virginia, that is.

The U.S. government first accused ISIS of genocide in 2016 when then Secretary of State John Kerry declared that, “in my judgment, Daesh [ISIS] is responsible for genocide against groups in areas under its control, including Yezidis, Christians, and Shia Muslims.” Both ABC and NBC reported that.

But they didn’t report on Tillerson’s genocide comments. As he addressed the state of religious freedom worldwide, Tillerson specifically called out ISIS:

As we make progress in defeating ISIS and denying them their caliphate, their terrorist members have and continue to target multiple religions and ethnic groups for rape, kidnapping, enslavement, and even death.

Application of the law to the facts at hand leads to the conclusion ISIS is clearly responsible for genocide against Yezidis, Christians, and Shia Muslims in areas it controls or has controlled.

ISIS is also responsible for crimes against humanity and ethnic cleansing directed at these same groups, and in some cases against Sunni Muslims, Kurds, and other minorities.

More recently, ISIS has claimed responsibility for attacks on Christian pilgrims and churches in Egypt.

The protection of these groups – and others subject to violent extremism – is a human rights priority for the Trump administration.

The stories of ISIS’ cruelty towards religious minorities speak unimaginable horror, especially towards women. In 2014, an ISIS document surfaced, reportedly listing prices at which to sell Yazidi and Christian women and children. This year, an Iraqi politician claimed that a Yazidi woman was fed her own baby and a 10-year-old girl was raped to death in front of her family. Another Yazidi activist told the story of ISIS “opening up” her pregnant friend and raping her and her baby. Women lose their ability to speak for months on end from the shock, as documented by Christian persecution activists and papers like the New York Times.

In addition to his speech, Tillerson included his accusation against ISIS in the preface of the newly released religious freedom report. His comments came after Vice President Mike Pence called out ISIS for genocide earlier this year at the World Summit in Defense of Persecuted Christians in Washington, D.C.

“I believe that ISIS is guilty of nothing short of genocide against people of the Christian faith,” the vice president said. “It is time the world called it by name.”

But the networks only used the word in regards to white supremacists.

NBC aired an interview with a man at a Boston counterprotest wearing a “Stop White Genocide” shirt both on Aug. 19 during Nightly News and Aug. 20 during Sunday Today. Correspondent Morgan Radford asked, “your shirt says ‘stop white genocide’ – why?’”

If only the broadcast network news shows from ABC, CBS and NBC would also call the persecution abroad genocide.

That came after Secretary of State John Kerry first declared genocide in March 2016. 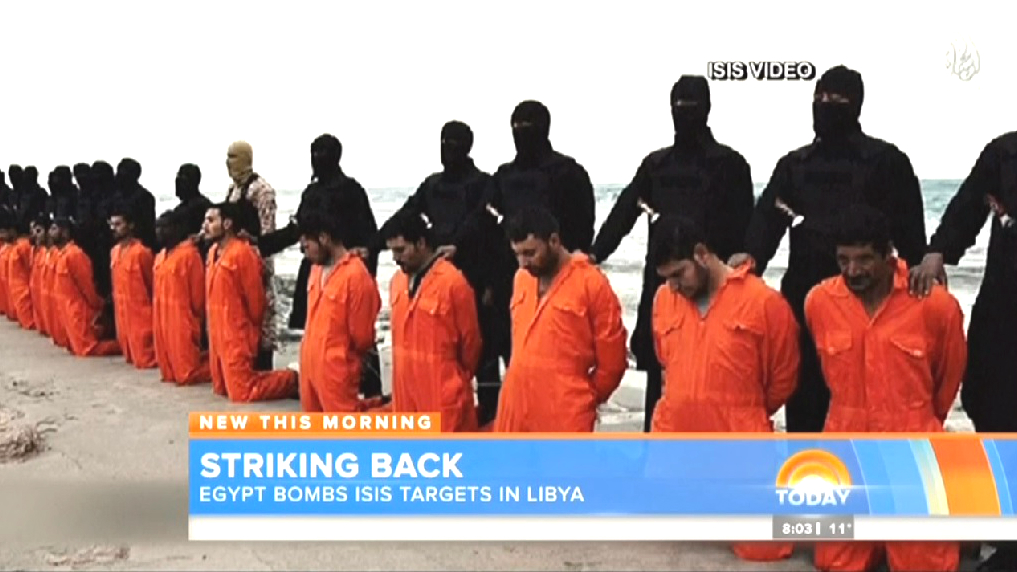 In August 2016, the MRC found that, in the past two-and-half years, the evening news shows reported on the persecution of Christians in the Middle East, Africa and South Asia only 60 times. And of those 60 reports, just six used the word “genocide.”

Since then, several politicians and other advocates have called out the media for their hesitancy to use the g-word.

Methodology: MRC Culture searched for the term “genocide” in network transcripts from ABC, CBS and NBC morning and evening news shows from Aug. 1, 2017 to Aug. 28, 2017.